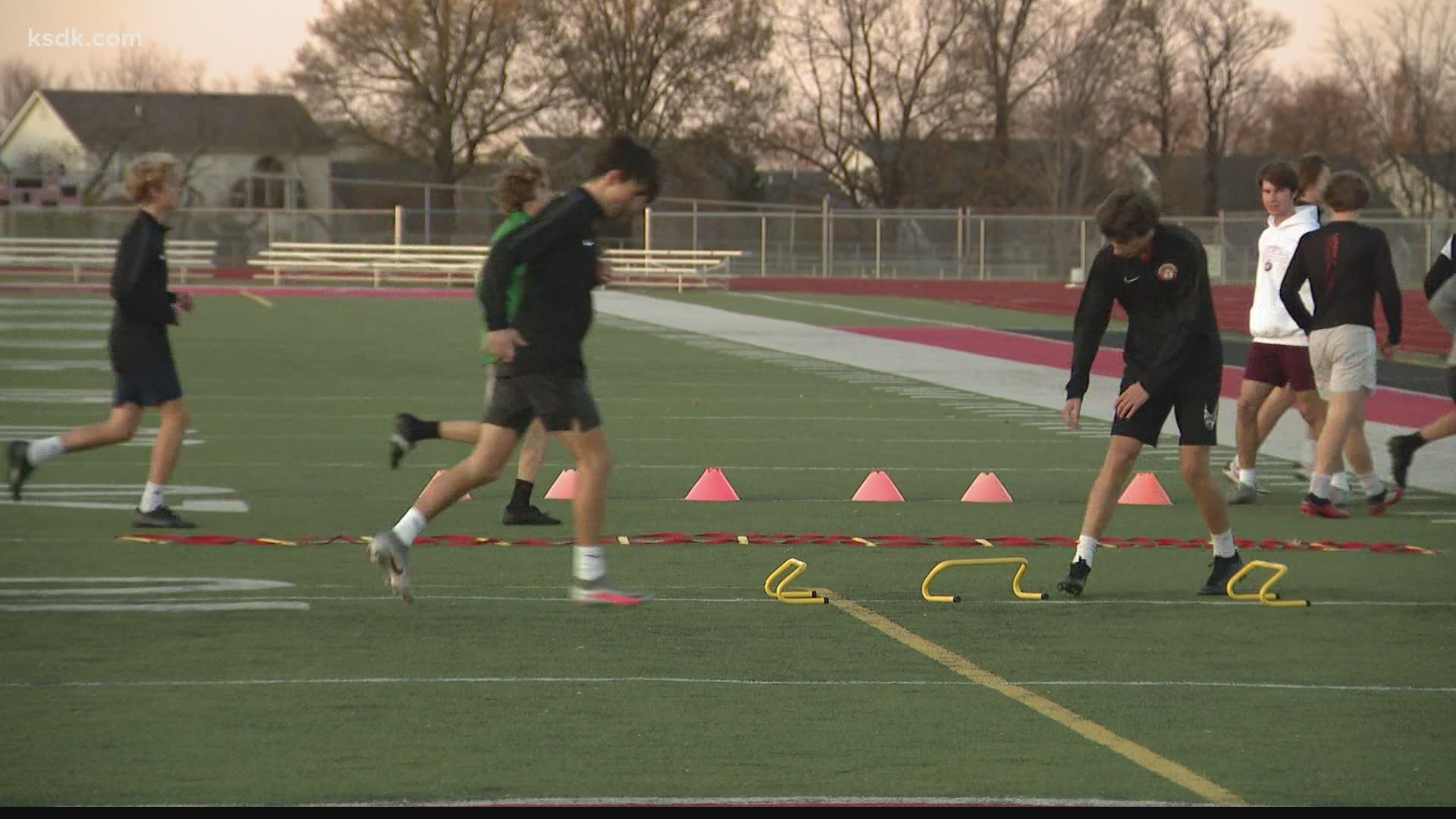 ST CHARLES, Mo. — In a year unlike any other, the Fort Zumwalt South boys soccer team has faced challenges like never before.

The Bulldogs have lost five players at different points throughout the season due to COVID-19 related issues but never gave up.

“They are just absolutely relentless,” Fort Zumwalt boys soccer head coach Jim Layne said. “Ya know, and when one kid goes down, whether that’s a physical injury or it is something like COVID, the next guy has just stood right there and jumped in and done exactly what we needed him to do.”

After making their first Final Four appearance in 2014, placing third in the state in 2016, and winning state in 2018, the Bulldogs are hopeful about a win in this even-numbered year of 2020.

“As a young kid, these moments don’t come very often,” Layne said. “There’s a lot of high school athletes that play season after season and never get the opportunity that these boys have. So first and foremost, we want them to enjoy it. And that’s something we’ve tried to preach to them the entire time. You play that game of soccer because you enjoy it, and you love it.” 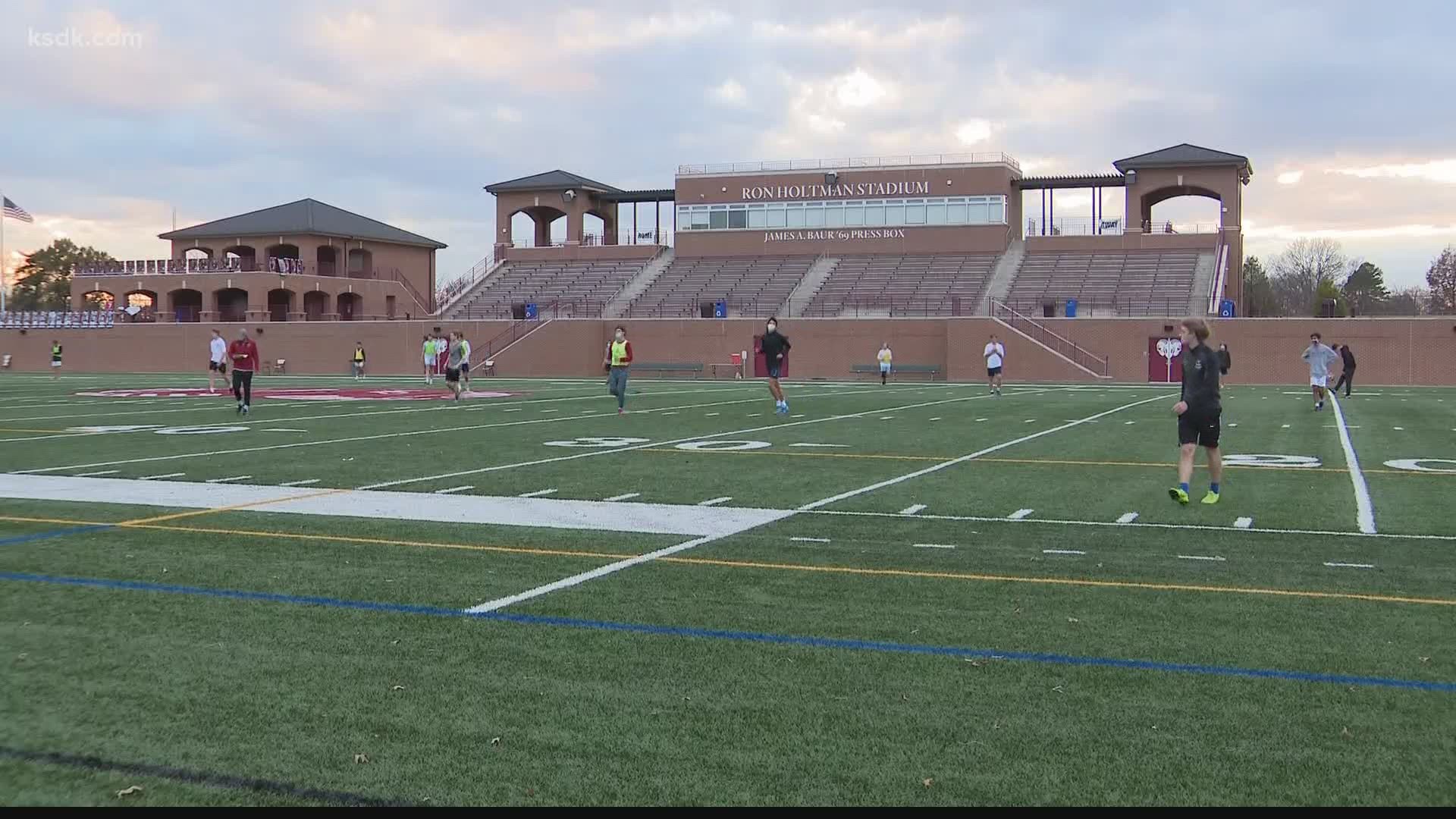