"we could not determine any connections other than young people living in the community, and then actually coming to school. Our positive numbers are very low" 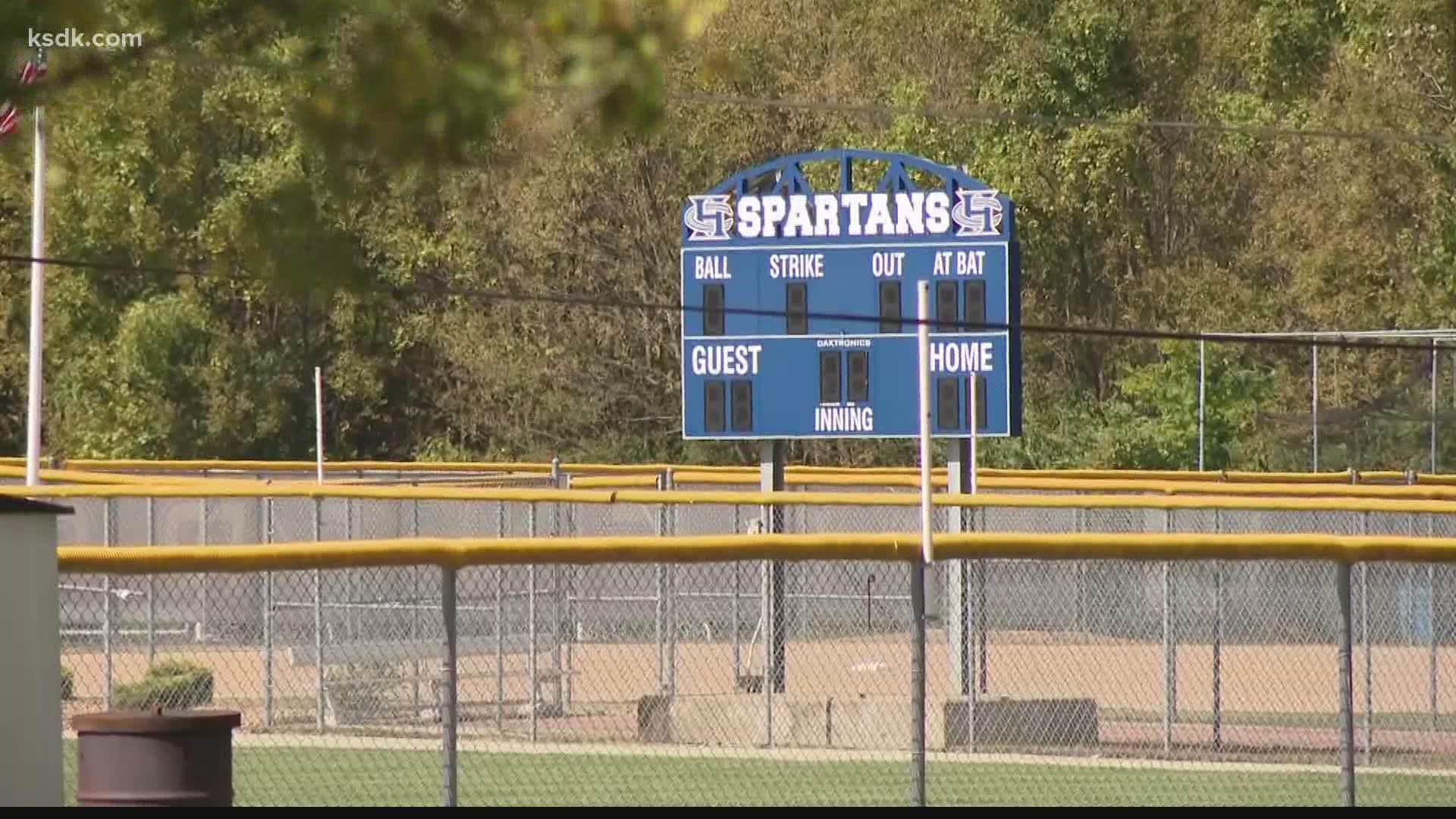 ST CHARLES, Mo. — This week Francis Howell Central High School announced that all three girls volleyball teams and the varsity softball team have postponed games until next week due to COVID-19 exposure.

Francis Howell Central principal Dr. Sonny Arnel said the varsity volleyball and softball teams have been required to quarantine due to at least one positive COVID-19 case on each roster.

Arnel said there is no proof that the virus was spread at a practice or game between players and coaches in the volleyball, softball, or football programs.

"We spent time yesterday with Ken Roumpos, our COVID expert for our district,” Arnel said. “And we reviewed all of those situations, and we could not determine any connections other than young people living in the community, and then actually coming to school. Our positive numbers are very low."

Arnel said the entire varsity volleyball, softball, and football teams were required to self-quarantine based on recommendations from the St. Charles County Department of Health. The department is working with all high schools, like Howell Central, to contact trace when notified of a positive case.

"We inform them when we have a positive case,” Arnel said.” We contact trace based on the protocols that they work with our district to create. And then we give them a list of names that meet those requirements. And then they take it from there to work with those families."

Arnel added that there is no guarantee that the varsity football team will be able to return to the field on Oct. 9, although the team quarantine period will end on Oct. 2.

On Thursday, Lutheran St. Charles High School also announced that it suspended competition for its varsity girls’ volleyball and football programs through Oct. 14 as a precautionary measure after two students at the school tested positive for COVID-19 this week.