One of the biggest sporting events of the 2021 St. Louis calendar is right around the corner, and the excitement is building at Norwood Hills 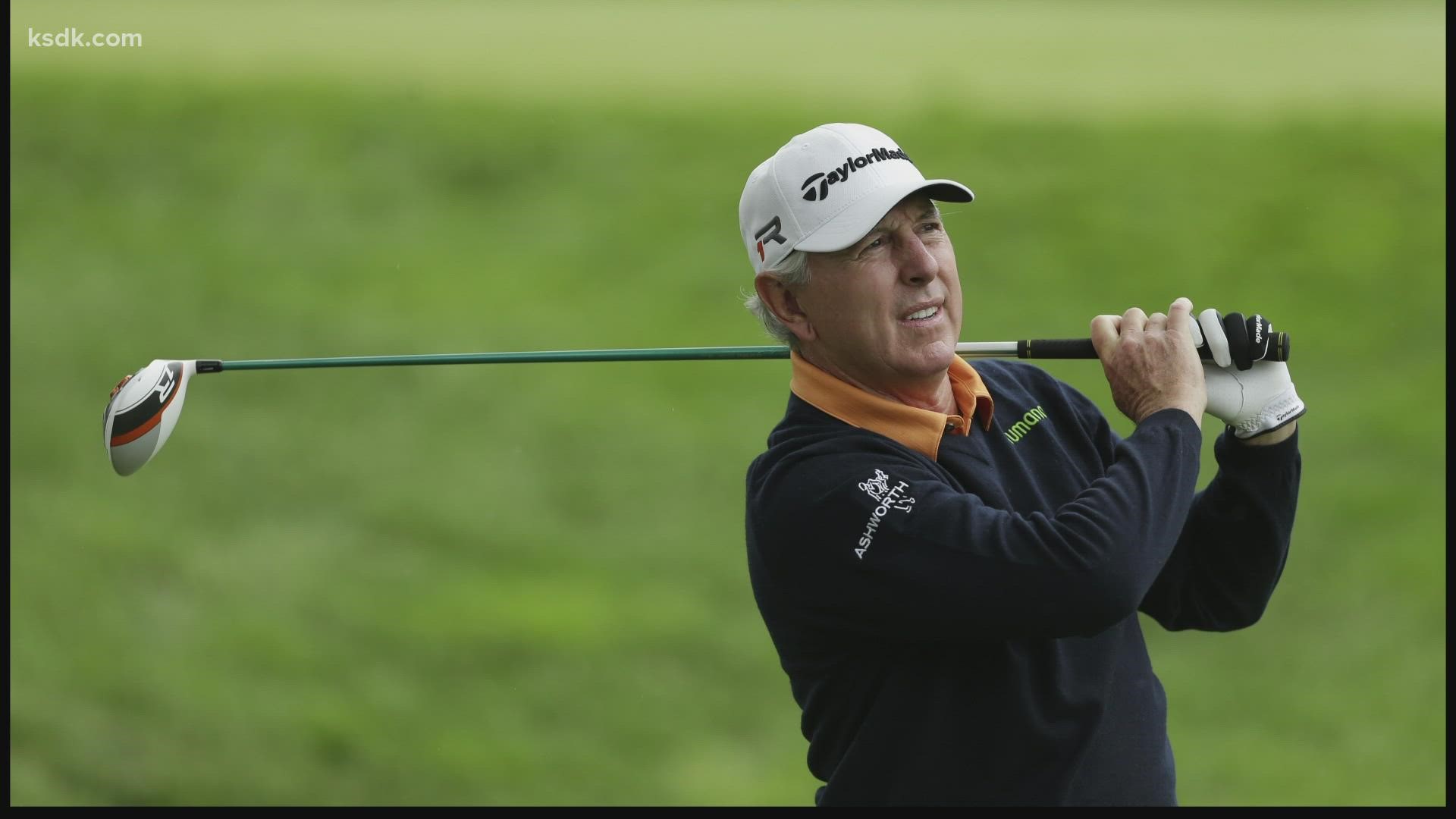 ST. LOUIS — The Ascension Charity Classic presented by Emerson is now just about a month out, and the event is starting to get commitments from some of the top players on the Champions Tour.

The final field of golfers for the event will be announced on Friday, Sept. 3 after 4 p.m. The tournament will be played the week of Sept. 6-12.

On Tuesday, officials said they had reached out to the agent for golf superstar Phil Mickelson, but were not sure yet if he would be making the trip to St. Louis.

As far as attendance goes, officials said they're expecting the event to be one of the most well-attended events on the Champions tour this year.

Officials also released information on parking for the event. Public parking will be available Thursday, Sept. 9 through Sunday, Sept. 12 at 8640 Evans Lane. Parking will be located three miles from Norwood Hills Country Club and shuttles will be on site to transport people to the course from 7 a.m. and 6 p.m., or one hour after completion of play.

For more information on the tournament, you can visit the Ascension Charity Classic website.