It's a big weekend for golf in St. Louis. Here's what you need to know about the Ascension Charity Classic 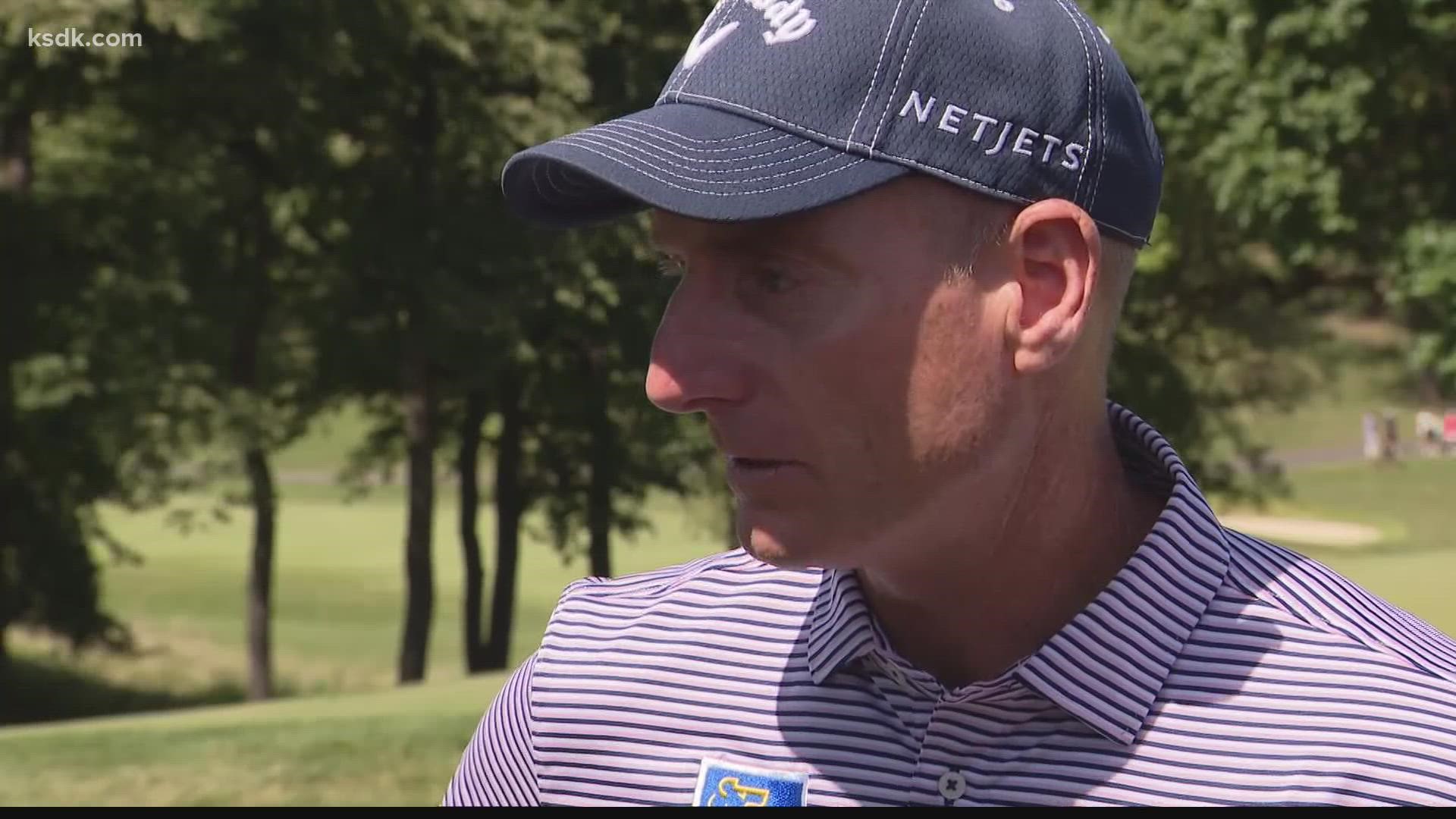 ST. LOUIS — The biggest golf event in St. Louis since the 2018 PGA Championship is upon us. The 2021 Ascension Charity Classic presented by Emerson at Norwood Hills Country Club promises to be another big sports event that puts lots of eyes on St. Louis.

The PGA Tour Champions event officially gets underway on Friday, so here's a look at some basics of what you need to know about the tournament.

This is the first-ever Ascension Charity Classic, after the original inaugural date was pushed back from 2020 because of the COVID-19 pandemic.

PGA Tour Champions event is being put on by St. Louis nonprofit corporation Tournaments for Charity, and being held at Norwood Hills Country Club in north St. Louis.

The tournament will help raise money for local charities like Marygrove, the Boys and Girls Club and the Urban League.

The fan response to the event so far has been massive.

Organizers said they're expecting somewhere around 30,000 fans to pack the grounds at Norwood Hills this weekend, and for the tournament to be one of the best-attended Tour Champions events of the year. Organizers said around 4,000 fans showed up to Thursday's pro-am event, which would have rivaled the attendance for an average Sunday at any other event on the tour.

Tickets are still available and can be purchased at the Ascension Charity Classic's website.

Public parking will be available at 8640 Evans Lane, St. Louis, Mo. 63134, which is the parking lot for Express Scripts. Shuttles will run continuously from 7 a.m. to 6 p.m. to bring fans to the course.

VIP parking is located at Lutheran North Middle and High School. You will need a pass to park here.

Masks will be required on shuttles. If you do not have one, a mask will be provided for you.

There is also a designated rideshare drop-off spot for the tournament, located at 5401 Lucas and Hunt Road.

What's the field like and who should I look out for?

There are plenty of notable names in the field at the Ascension Charity Classic. You can see the entire list here.

Here are a few you should know a little about.

Jay Delsing - The St. Louis native is finally playing a home game at Norwood Hills. He'll be the first person to take a shot in the tournament, with the opening tee time on Friday morning.

Bernhard Langer - The two-time Masters champion is currently No. 1 in the Schwab Cup standings on the Tour Champions. There's little doubt he'll be in contention over the weekend.

Ernie Els - The four-time Major champion has spent most of the season near the top of the standings on the Tour Champions. The South African golfing legend is another one of the biggest names in the field.

Jay Williamson - Another St. Louis native, Williamson will be looking to make some noise in his hometown tournament.

What about the Legends Charity Challenge?

Golfing legends Jack Nicklaus and Tom Watson will tee it up alongside Cardinals Hall of Fame shortstop Ozzie Smith and current Blues head coach Craig Berube on Saturday in the Legends Charity Challenge.

Here's a breakdown of how the money will be distributed.

The Legends Charity Challenge will begin following the final pairings on Saturday on hole 10 at Norwood Hills Country Club.

For more information on the Ascension Charity Classic you can visit the event's website.