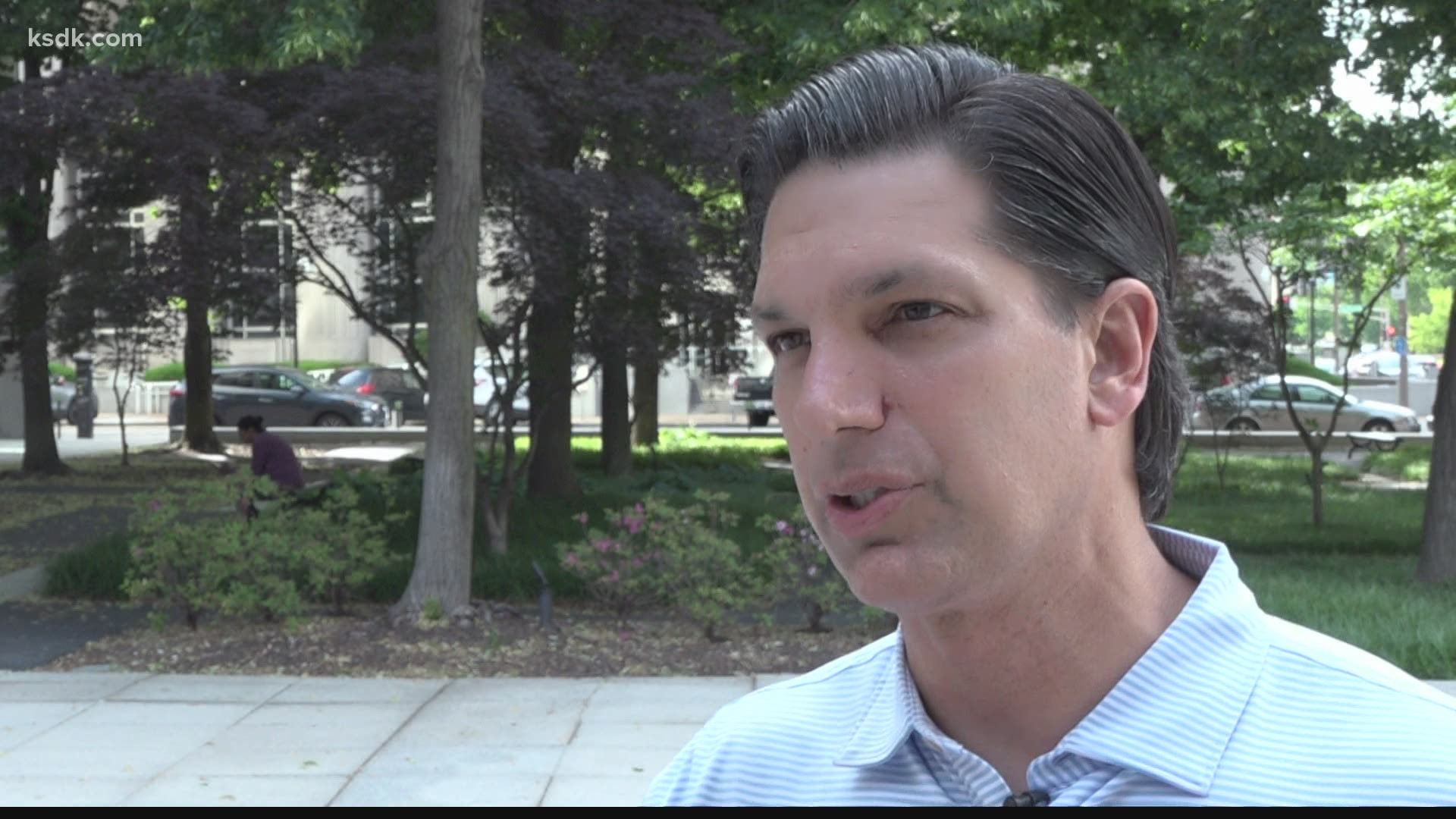 ST. LOUIS — Phil Mickelson's win at the 2021 PGA Championship at Kiawah Island's Ocean Course has the sports world buzzing. And that buzz is felt here in St. Louis as well.

Mickelson became the oldest man to ever win a major, his first major championship in eight years.

Along with playing on the PGA Tour, Mickelson has spent some time playing on the PGA's Champions tour (formerly the Senior Tour). And he could be headed to St. Louis later this year to play in the first Ascension Charity Classic presented by Emerson at Norwood Hills Country Club on Sept. 9.

And it looks like Mickelson's win inspired a boost in interest among the St. Louis golf crowd.

"Overnight in the last 24 hours, we have gotten 25 inquiries about pro-am purchases, thousands of ticket sales," Nick Ragone, Executive Vice President of Ascension said on Monday. "Phil has ignited interest in the Ascension Charity Classic in part because people want to see Phil and in part because they're so motivated by what he did.

"It's going to feel more like a PGA Tour event than a Champions Tour event," Ragone said.

It's still up in the air whether Mickelson will be in the field for sure for the Ascension Charity Classic, but Ragone is optimistic.

"I think we have as good a chance as any tournament on the Champions Tour to get Phil," Ragone said. "It's a new event, it's a big market which he loves. Now that he won that he'll probably play in the Ryder Cup and the FedEx Cup, so his schedule is going to get busier. But we have been in conversations with him and Ernie Els, and Jim Furyk and all the big players and we are cautiously optimistic that Phil is still going to find his way to St. Louis."

Two legends that have confirmed they'll be in St. Louis for the tournament are Jack Nicklaus and Tom Watson, who are playing the Legends Charity Challenge on Saturday.

And Ragone is getting interest from players far and wide.

"So many players have reached out to me over Twitter and text on the Champions Tour because it's St. Louis, frankly," Ragone said. "They remember the PGA Championship at Bellerive. It's a big market for them. It's the biggest market the Champions Tour has. It's a big city, there's a lot to do. They could go to a Cardinals game. The excitement of a new event and it being on an historic course... So we have unprecedented interest from the players to come out here."