Woods has 5th back surgery, to miss Torrey Pines and Riviera

Tiger turned 45 at the end of last year, and his surgery count is now up to 10 — five on his left knee, five on his back. 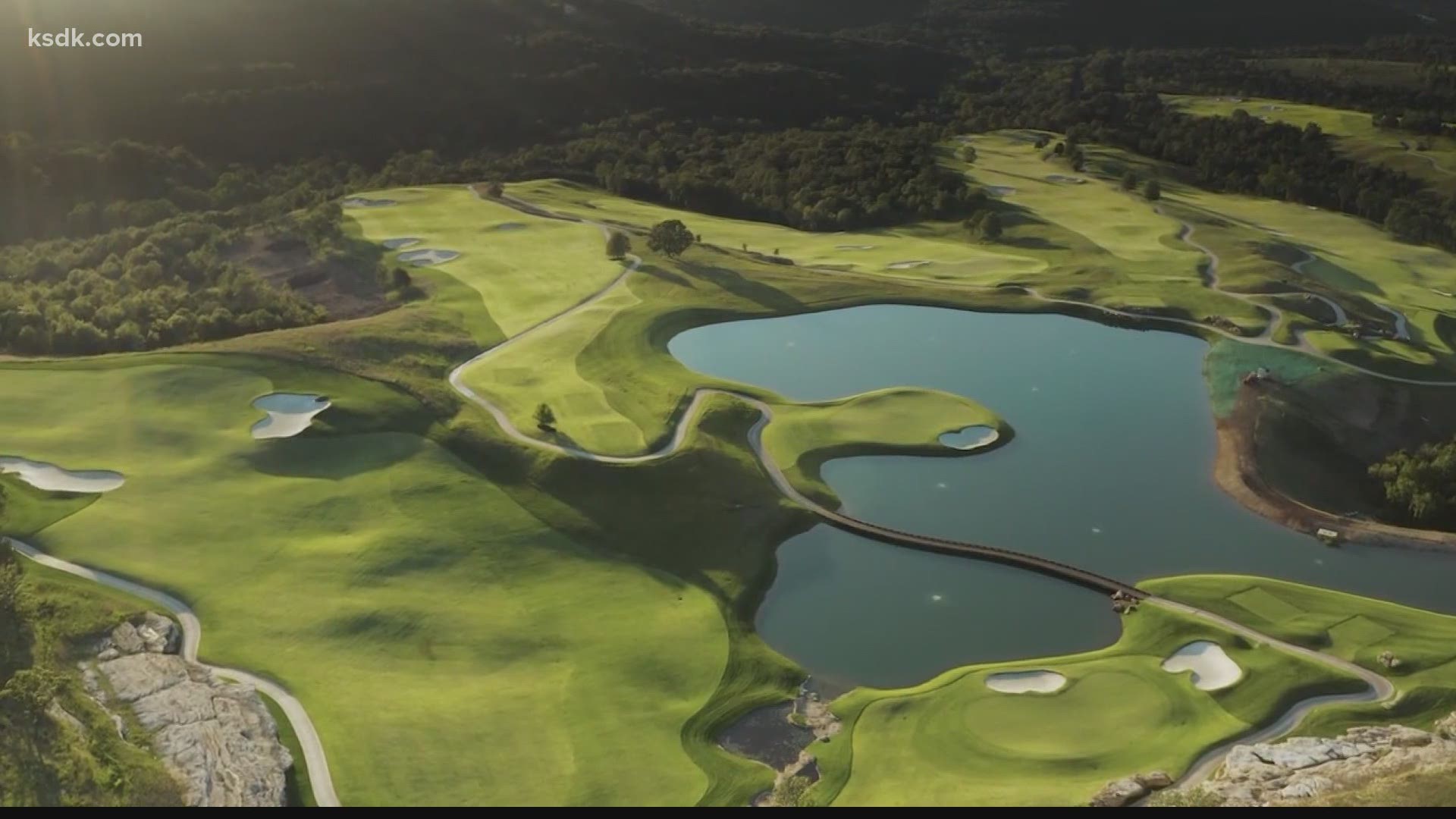 Tiger Woods has suffered a setback with his back, disclosing Tuesday that he recently had a fifth surgery that will keep him from starting the year until after the West Coast Swing on the PGA Tour.

He also will miss the Genesis Invitational on Feb. 18-21 at Riviera, where he serves as tournament host.

In a statement from his TGR Foundation, which Woods also tweeted, he did not say when he had the microdiscetomy surgery. It was to remove a pressurized disc fragment that was giving him nerve pain during the PNC Championship last month that he played with 11-year-old son Charlie.

Doctors said the operation was a success and predicted a full recovery, according to the statement.

"I look forward to begin training and am focused on getting back out on tour,” Woods said.

The year Woods last won at Torrey Pines is when back problems began to surface. He had his first microdisectomy right before the 2014 Masters, and then he had two more in September and October of 2015.

The fourth surgery in April 2017 was a major one, to fuse his lower spine. Woods' return was successful, leading to a victory in the 2018 Tour Championship — his first in five years — and he capped it off by winning the Masters in 2019, his 15th major and his first in 11 years.

When he won the Zozo Championship in Japan in the fall of 2019, he tied Sam Snead's career victory record with No. 82, and the record seemed to be only a matter of time. But he was never in serious contention all of last year and missed a full month with a minor back issue before golf was shut down by the COVID-19 pandemic.

When he returned in July, he didn't finish better than a tie for 37th at the PGA Championship in seven tournaments he played. In six of those events where he made the cut, he finished a combined 107 shots out of the lead.

He turned 45 at the end of last year, and his surgery count is now up to 10 — five on his left knee, five on his back.

Woods said after he tied for 38th in his Masters title defense that he has days that are harder than others.

He played the PNC Championship with his son and they finished seventh.

Woods plans to be at Riviera in his role as tournament host. The statement said only that he would miss Torrey Pines and Riviera. He has not been as predictable with his schedule in recent years leading to the Masters on April 8-11.

The World Golf Championships event recently played in Mexico has moved to Florida and follows the West Coast Swing. Then it's Bay Hill, where Woods has won eight times (all before his back surgeries) but has skipped the last two years, and The Players Championship. There are three more tournaments after that before the Masters. 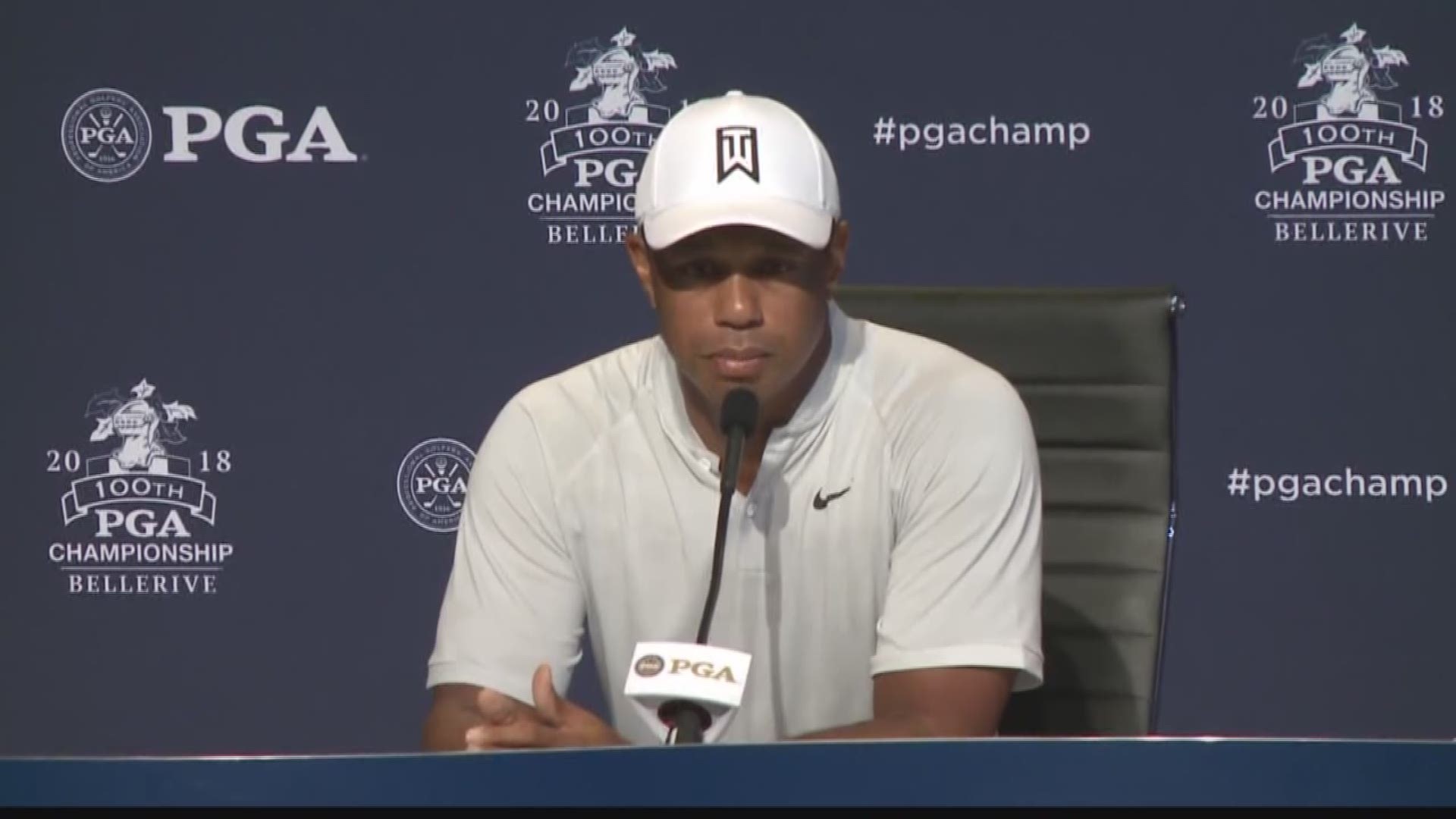