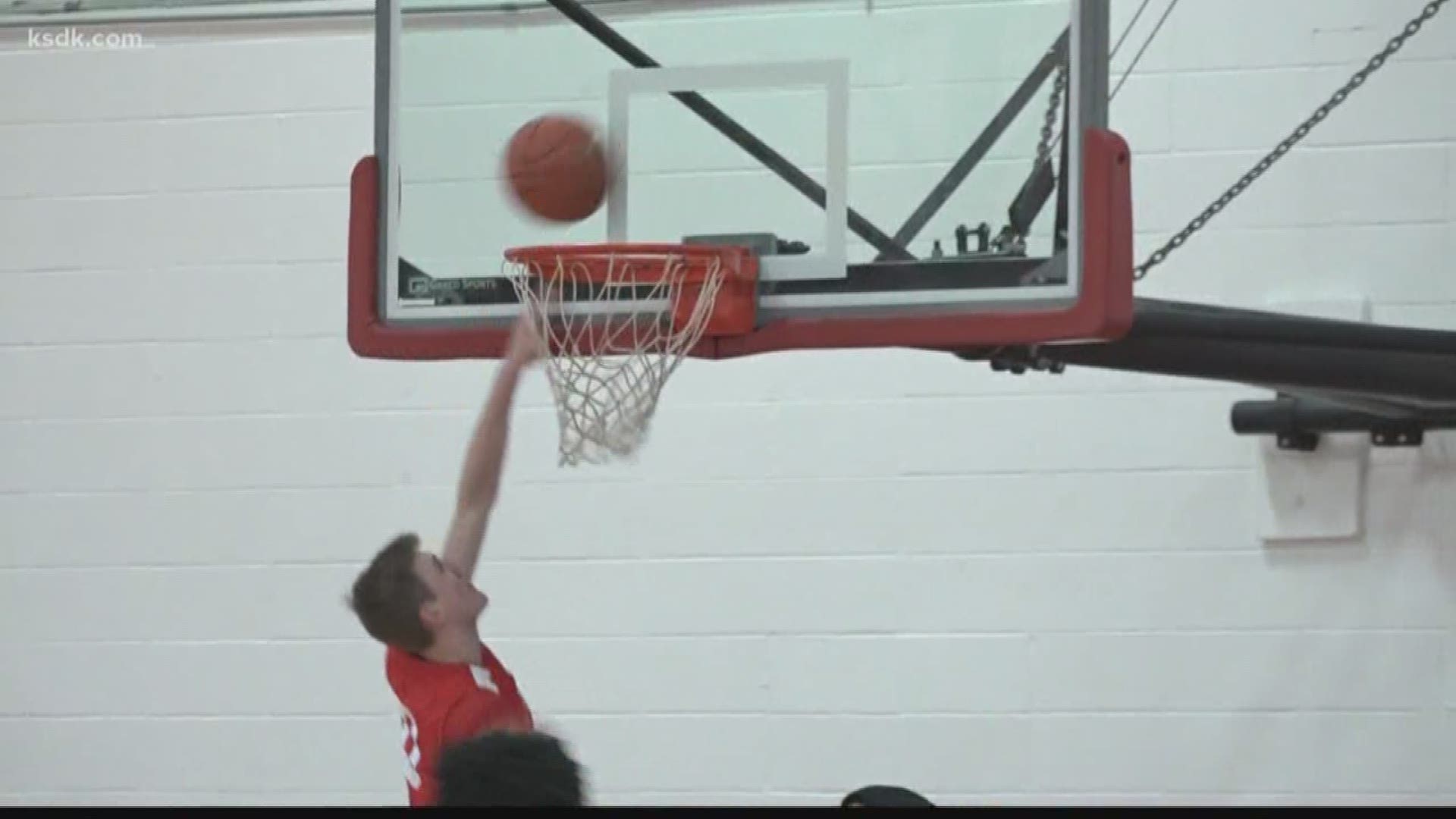 Kasubke, a 6-foot-6 shooting guard, visited Manhattan, Kansas over Labor Day weekend. He made the announcement on his Instagram. He’s been on K-State’s radar for quite some time.

Earlier in the month, he visited Loyola University in Chicago and Saint Louis University.

Over the summer, Kasubke won the Peach Jam Championship with his MoKan team.

5 On Your Side’s Ahmad Hicks talked with Kasubke back in January. Kasubke said he has dreams of making to the next level and becoming the next great Red Devil, but he knows he can't get there based off talent alone. His work ethic has not only made him a better basketball player but also a better teammate and friend because, at the end of the day, that's what Kasubke cares about most.