“One of the best people I’ve ever met. Just someone that you could be around, and it’ll just change your mood completely" 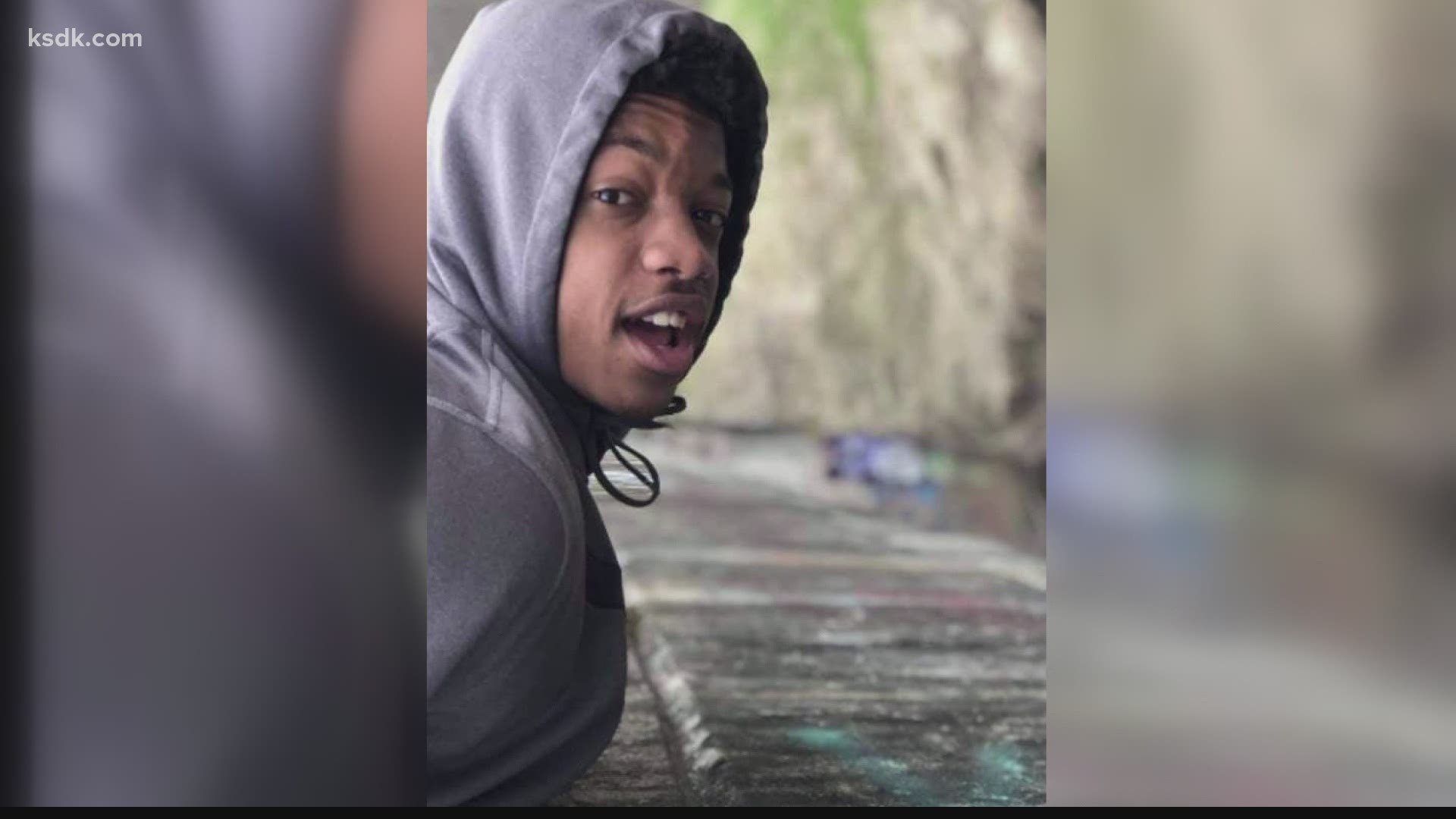 COLLINSVILLE, Ill. — On Saturday afternoon, Collinsville High School rising sophomore Horace Grigsby went with a friend’s family to Meramec Caverns where eyewitnesses say he drowned while swimming in the river.

The 15-year-old went in the river near the cavern entrance and boat launch area, and he had been swimming near a beach when he went under. At some point, he got pulled out by the current.

“I didn’t know what to think,” Priest said. “It was really hard. I just honestly broke down like anybody else would.”

Mutual friends and family gathered over the weekend at Priest’s home to mourn together, and honor Grigsby’s life.

“The first night it happened, everybody pretty much came to our house,” Priest said. “We had like 40 people at our house and everybody just, we ate, and had a good time, and you know talked about a lot of memories we had with them.”

Friends of Grigsby said he not only had a shining sense of humor but also touched the lives of everyone he came into contact with.

“He was just a great person,” Collinsville sophomore Lexi Rafalowski said. “One of the best people I’ve ever met. Just someone that you could be around, and it’ll just change your mood completely.”

“He was definitely a really good person,” Collinsville sophomore Kylie Brinkmann said. “He definitely knew how to put a smile on somebody’s face, and if you were ever upset, he would do anything. Put anything above him to make you happier.”

Priest said despite the sadness, it’s been incredible to watch a community come together closer than ever.

“I know for a fact he’s not gonna want us sitting here mourning it forever,” Priest said. “You know, I’m sure he wants us to get through it, be strong, and just remember the legacy he did leave here.”

There will be a candlelight vigil held on Raiders Field at the Collinsville Sports Complex on Thursday, June 10 at 8:30 p.m. to honor Grigsby’s life.