One of the most successful St. Louis area high school coaches in recent memory is heading to the NFL 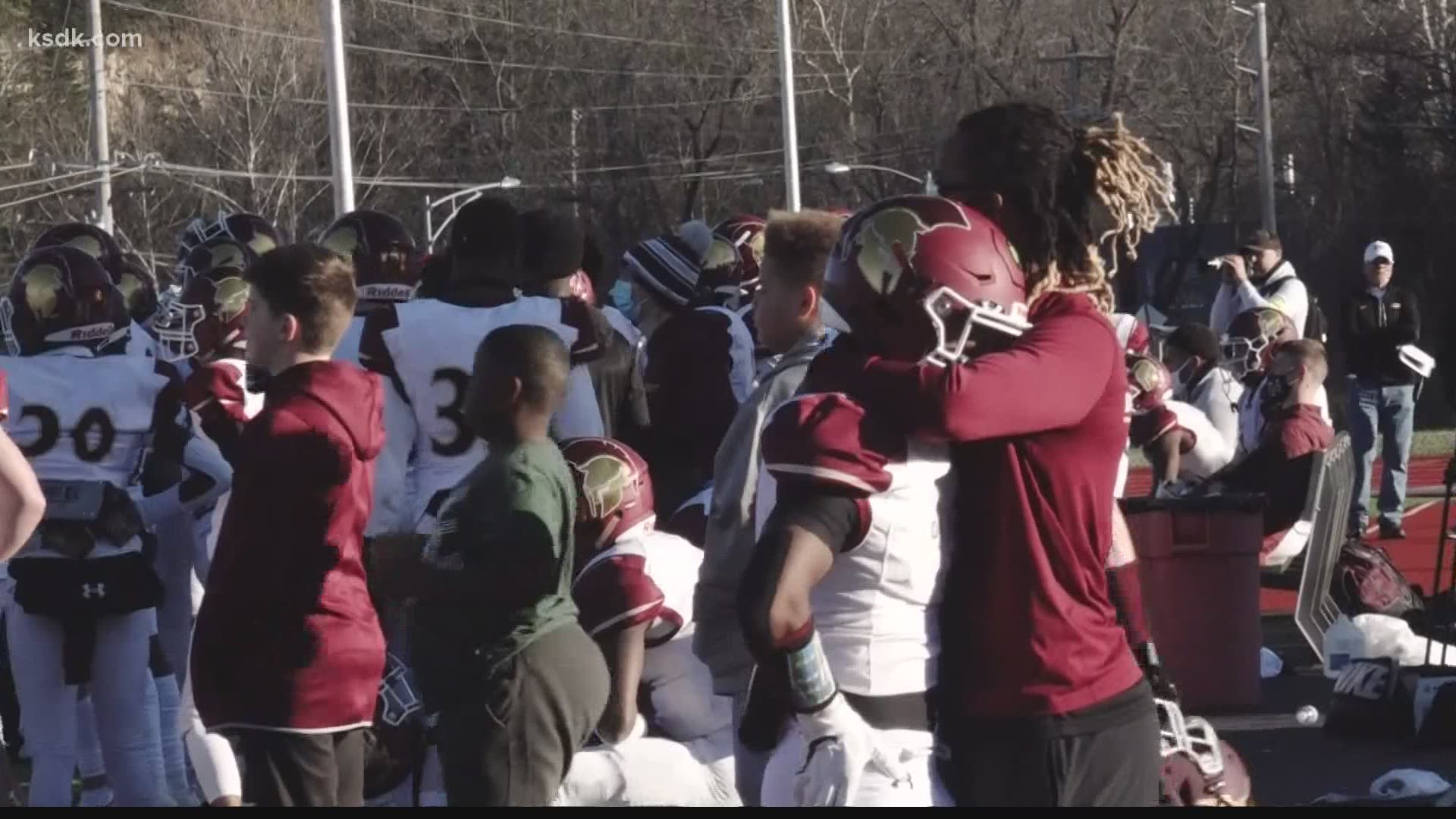 ST. LOUIS — One of the most successful coaches on the St. Louis high school football scene as of late is taking his talents to the NFL.

In five years leading the Spartans, Steeples took the team from a 2-8 record in his first season, to a state championship in 2019 and a state runner-up run in 2020. In the last three years under Steeples, the Spartans were 29-4 with 20 consecutive wins. They got all the way up to No. 8 in the national rankings, according to the school.

Steeples, 31, a 2008 graduate of De Smet, attended the University of Missouri and University of Memphis, where he played cornerback. He spent some time with NFL teams after leaving Memphis and played in two games for the Vikings.

“I am blessed and humbled to have been the leader of such great young men and to have had the opportunity to work alongside the best coaches and faculty here at De Smet Jesuit,” Steeples said in a release. “I will carry this team with me into the NFL, and I will smile watching the Spartans continue to earn success together at De Smet Jesuit.”

“On behalf of an extremely grateful and proud De Smet Jesuit community, I would like to congratulate Coach Steeples for this tremendous NFL opportunity and express our deepest appreciation for his transformational impact on our students and our football program,” said Dr. Daniel Zepp, President of De Smet Jesuit. “Moving forward, we will continue to build upon the culture of excellence that defines De Smet Jesuit football.”