It was an historic week for Highland softball, as they brought home the first state championship in program history 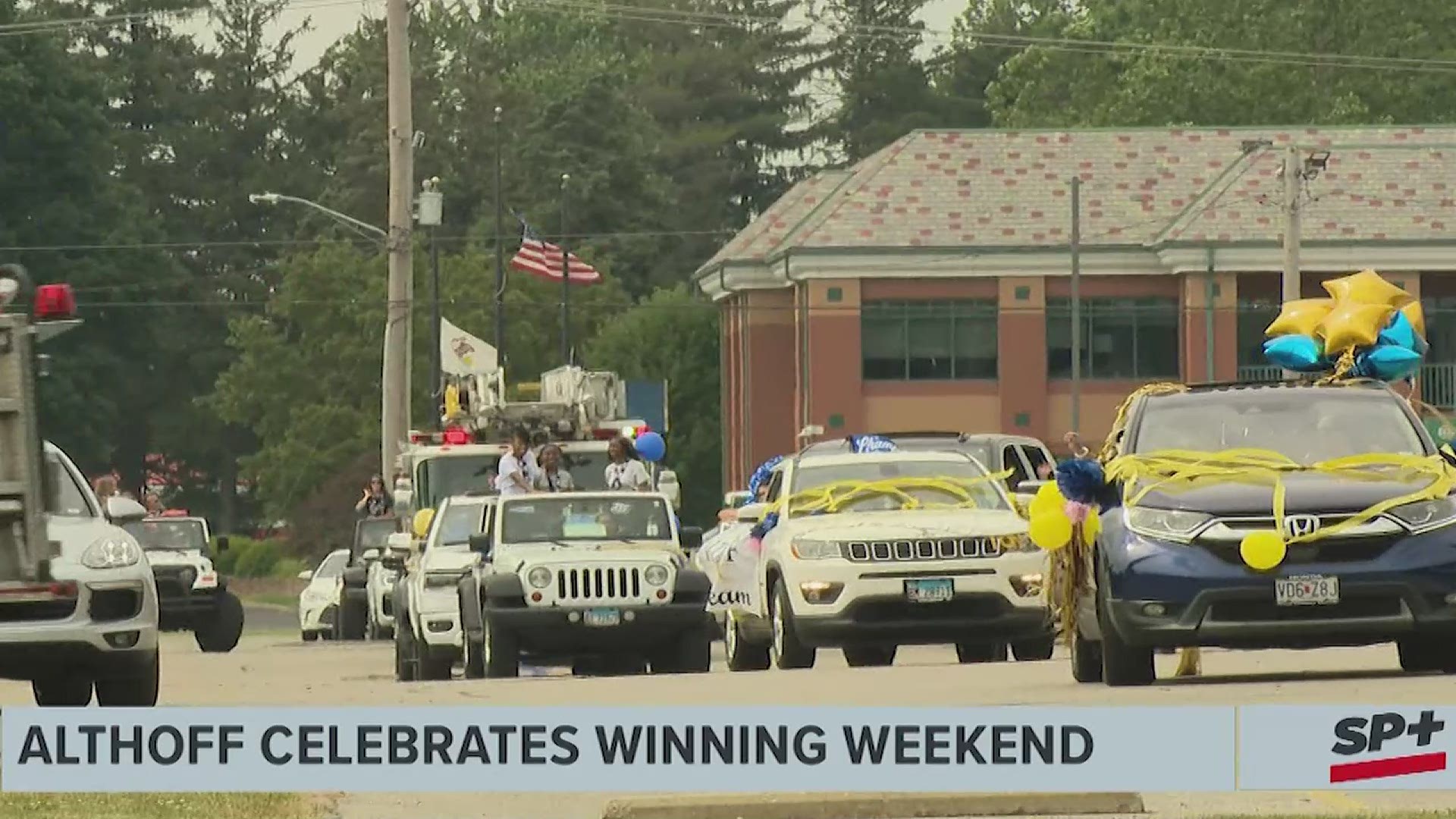 The Bulldogs finished off their run to the Class 3A state title on Thursday, defeating Lemont 1-0. Highland reached the championship game after beating Sterling 8-1 in the semifinal.

Highland finished the season 25-1, with their only loss coming on May 29 against Collinsville.

This was the first year Highland had even reached the state final four, and they made the most of it.

It was quite a weekend all around for Metro East teams: Freeburg captured its first baseball title since 1989, Mascoutah's boys track team won the school's first team championship in any sport since 1979, and O'Fallon, Althoff and Triad girls soccer combined to sweep the state titles at every class.

This team made school history just by winning super sectionals, but why stop there? They were determined to bring home the title, so they made history twice in one week. They worked so hard, and we are so proud of them! ❤️🥎🐾 #statechamps pic.twitter.com/BeoM2bvNoo 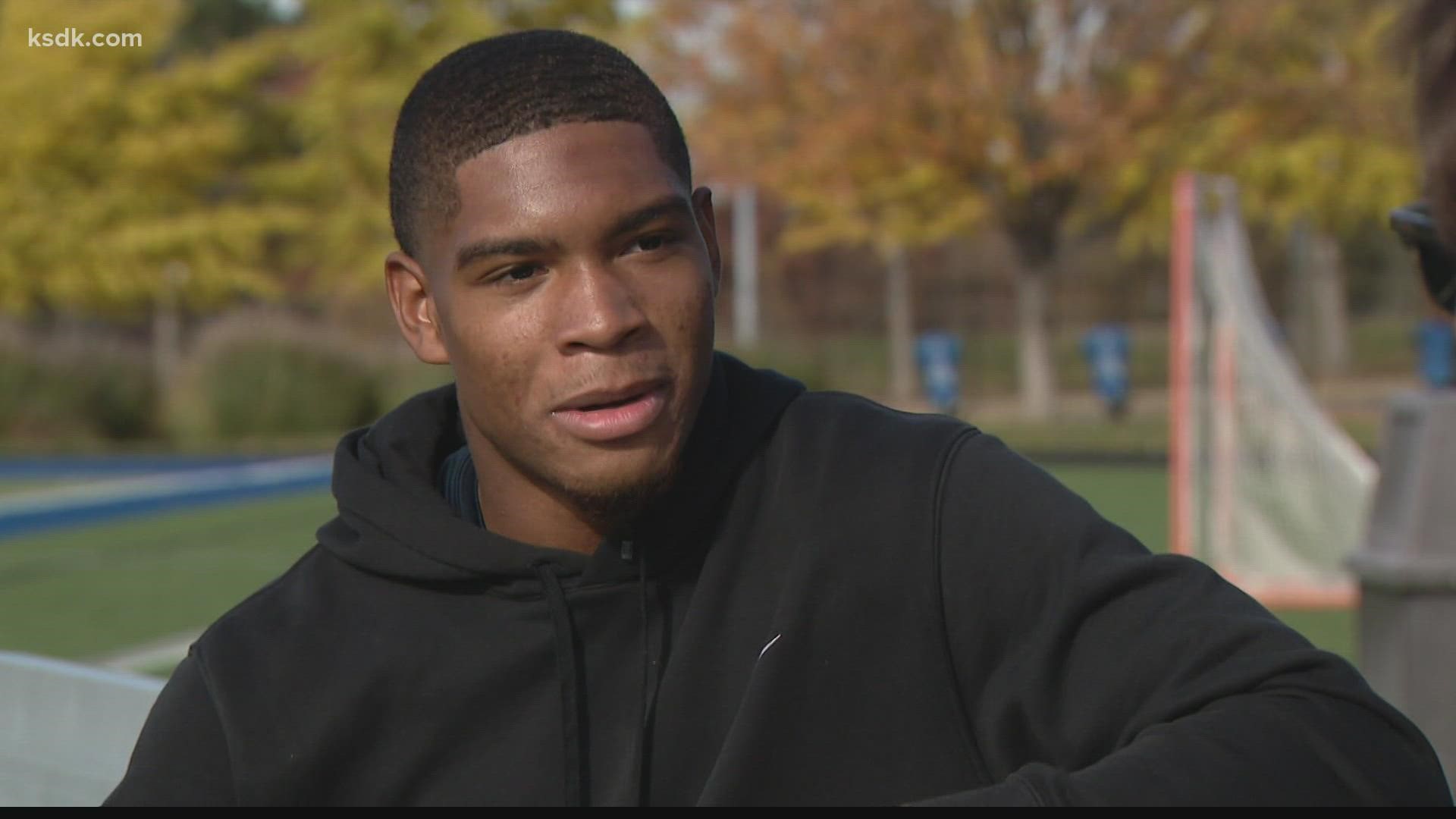 SLUH's Chris Brooks Jr. rides football and academic success to Yale with parents as his anchor