“It’s early still, so the success we’ll kind of see at the end of the season,” Ofodile said. “But so far we’ve been resilient, which has been the biggest thing"

FESTUS, Mo. — This week’s 5 On Your Side “Prep Rally” will feature the Festus Tigers hosting the North County Raiders.

The Tigers head into week six with a 5-0 record, with a large part of that success coming from new head coach A.J. Ofodile who took over the program in 2020.

Ofodile was prepared to return to coaching at the high school level following his release from the Missouri coaching staff.

Now, he had led the Festus Tigers to an undefeated record, but still isn’t satisfied.

“It’s early still, so the success we’ll kind of see at the end of the season,” Ofodile said. “But so far we’ve been resilient, which has been the biggest thing. We kind of, other than last week, we’ve gotten off to some rocky starts in some of these games. But our kids they keep plugging.”

Plugging indeed. One Tiger who has showcased his resiliency is senior running back Austin Anderson, who leads the team with five touchdowns in five games. This ranks him at sixth in scoring leaders in mid-Missouri this fall.

Ofodile said Anderson’s 673 total rushing yards, which ranks him 3rd in rushing leaders in mid-Missouri, is a prime example of the explosive game they’ve been targeting.

“We know at some point we can make some big plays, and that’s really at the end of the day, you look at explosive plays as a metric, that’s gonna be probably one of your biggest indicators of who won or lost that football game,” Ofodile said. “And we know we can be explosive, so we kind of hang our hat on that regardless of maybe how bumpy things are early on.”

Meanwhile, North County High School will enter Jefferson County on Friday with confidence of their own.

The Raiders are 3-2 heading into Friday’s matchup, but despite a few small errors, the team feels confident facing an undefeated Tigers team.

North County has put up at least 30 points in each game this fall, and has held teams to two touchdowns or less in each of its three victories.

North County’s two sole losses were against Farmington and Hillsboro, but the Raiders rebounded in week five with a 54-14 win over Agape Boarding School.

The Raiders have placed an emphasis on getting an early lead, which worked to their advantage over Agape last Friday. North County scored 13 points in the first quarter, and 35 points in the second quarter, giving them a 48 point lead by halftime.

Both schools noted that this game was the one that stuck out on the schedule at the start of the season. A true test for both teams. 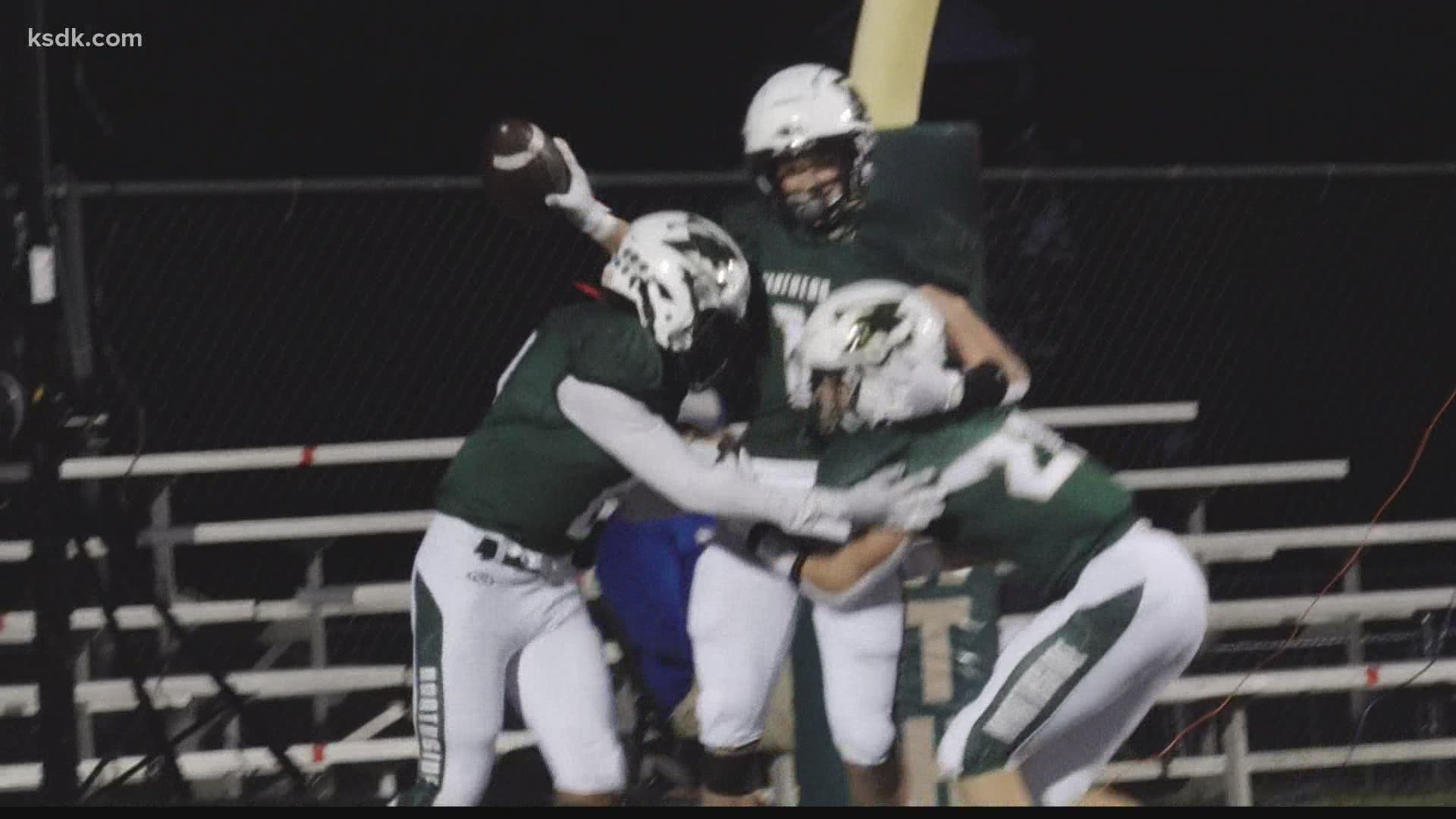