The Titans won a game 90-6. It was a score that many frowned upon, including Trinity Catholic High School. Curry said that was the main reason he was let go. 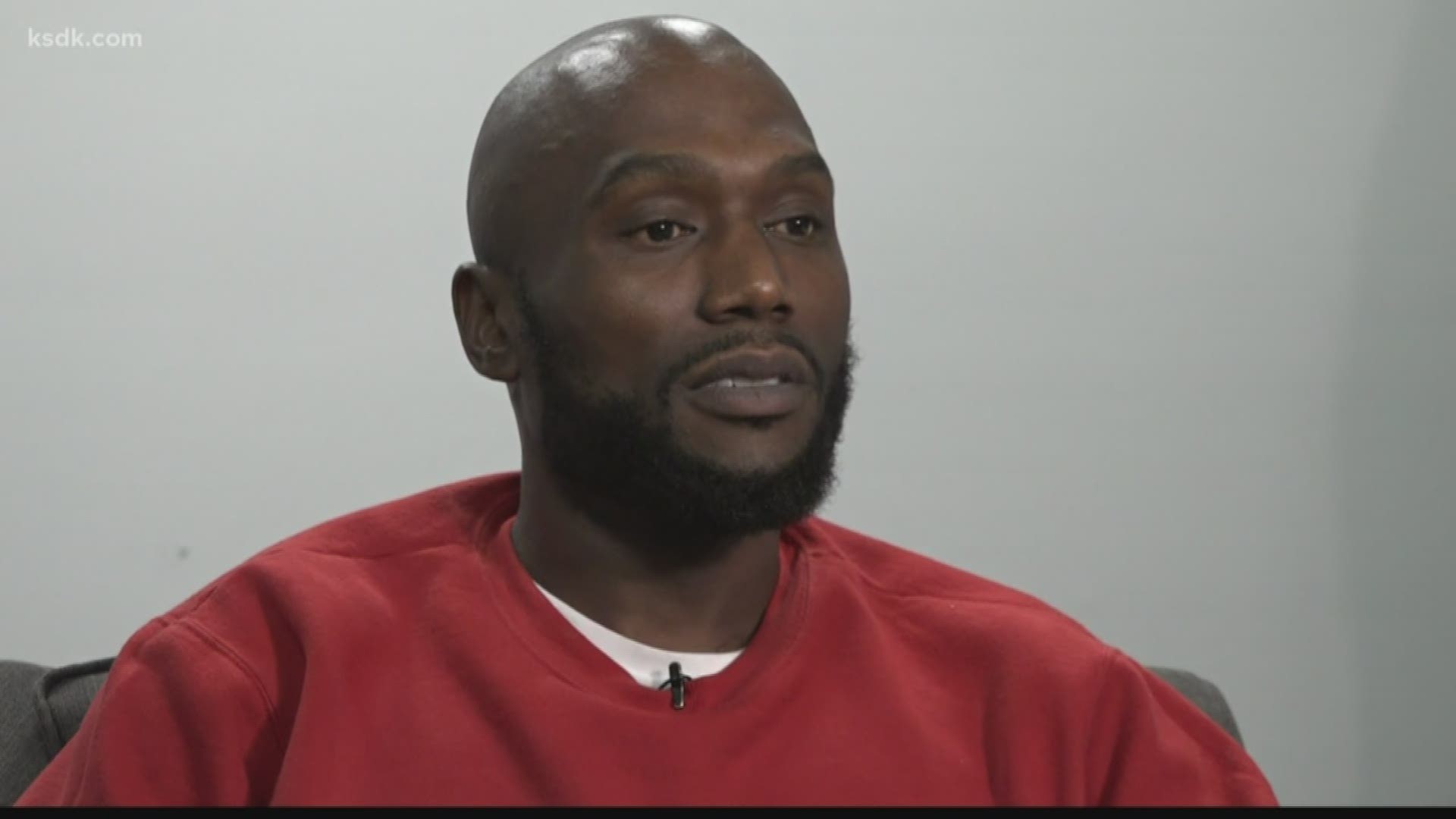 ST. LOUIS COUNTY, Mo. — After winning 13 games in his first season and leading the Trinity Catholic Titans to a state championship, and sending 14 players on to play college football, head coach Terrence Curry was relieved of his job this season.

In an exclusive interview, Curry spoke for the first time about his departure and why he believes he was let go from Trinity Catholic.

In week three of the high school football season, the Titans played Bishop Dubourg. It was a game many had Trinity penciled in to win, but it was the margin of victory that was eye-popping. The Titans won that game, 90-6. It was a score that many frowned upon, including Trinity Catholic High School. Curry said that was the main reason he was let go.

He also said an incident took place following the game, details he did not want to elaborate on but stressed weren’t true.

Curry was asked about his time at Trinity and if he may have been following the rules and doing everything the correct way.

“I think I was doing the things necessary, if that wasn’t the case, I feel like that would have been brought up a long time ago,” Curry said.

Along the way rules were implemented in terms of scouts being able to recruit his players, rules Curry said was hindering his job.

Some examples included not allowing scouts to see players until the afternoon hours, he said coaches come at any time of the day because they normally visit multiple schools in a day. Another incident Curry recalled is the school not allowing scouts to see unofficial transcripts of the student-athletes until their debt was paid off. These unofficial transcripts are needed to see if the student-athlete would even qualify academically to go to that school, Curry said during the conversation.

He was asked if he thought Trinity Catholic had a legitimate reason to implement these new rules and he said they may have thought so but when he handles the day-to-day recruiting process, it only affects his job.

Curry said he’s at peace with how things went down, he’s going to take some time away from coaching and evaluate his options before making another move.

He did admit some things could have been communicated better between the school and himself but said he wouldn’t change anything as far as the coaching aspect is concerned.

5 On Your Side reached out to Trinity Catholic following the story twice and we are still waiting to hear back.

RELATED: Police investigating fires along I-70 they think are suspicious