The IHSA has lifted limitations for winter, spring and summer sports that would have restricted those sports to no more than two games a week 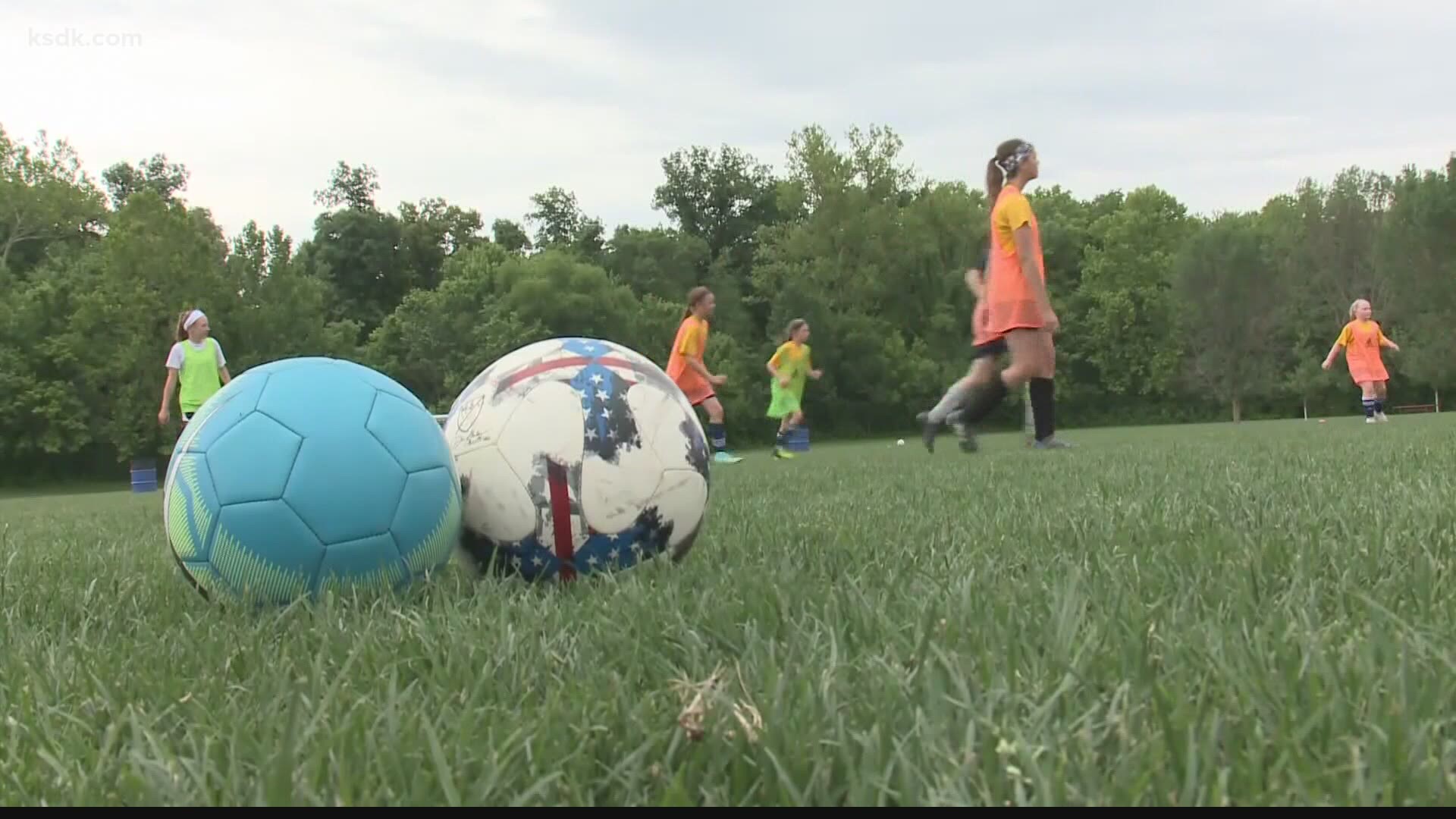 CHICAGO — The Illinois High School Association updated some of its return to activity guidelines in a virtual meeting on Monday.

One of the significant updates was the waiving of the 2020-2021 season limitations for winter, spring and summer sports that would have restricted those sports to no more than two games or contests a week.

The IHSA board announced that winter, spring and summer seasons will revert to normal season game limits that were originally in the by-laws.

The IHSA also announced that the season for summer sports will begin two weeks earlier than initially announced. Baseball, softball, track and field, girls soccer, lacrosse and bots tennis are now allowed to begin practices on April 19 and games on May 3.

“We have preached that this school year will be fluid, and the changes made by the Board today are a good example of that,” IHSA Executive Director Craig Anderson said. “When the IHSA’s initial Return To Activities guidelines were established, the limitation of two contests per week felt like a constraint that would help limit exposure. However, given how well our state is handling the pandemic, and the lack of setbacks in the fall sports we have conducted so far, there was a consensus that we could move forward with allowing schools to schedule winter, spring, and summer sports without further restrictions.”

You can read the IHSA's entire update by clicking here. 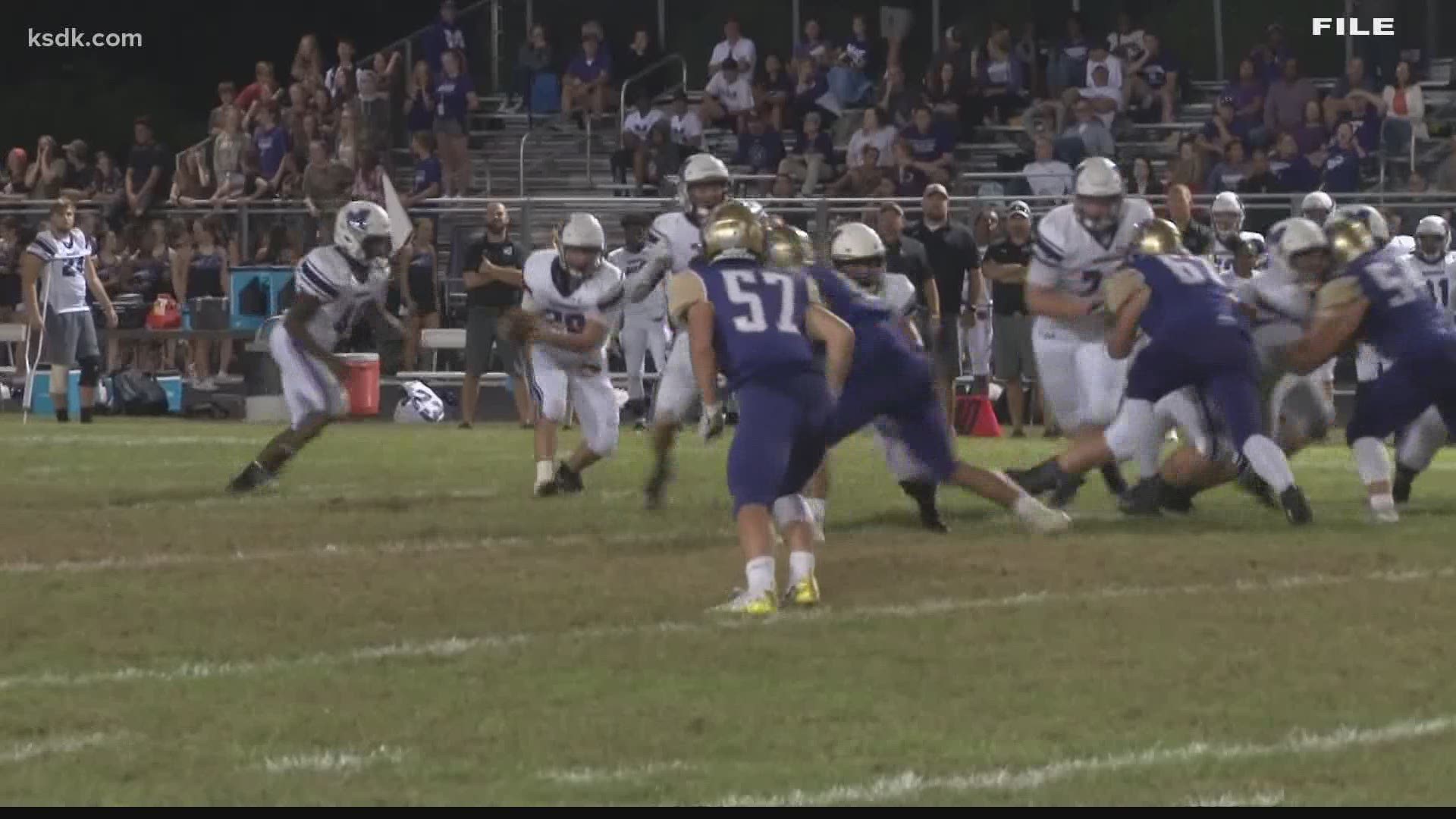