"Safety is most important. It’s time to save our businesses” 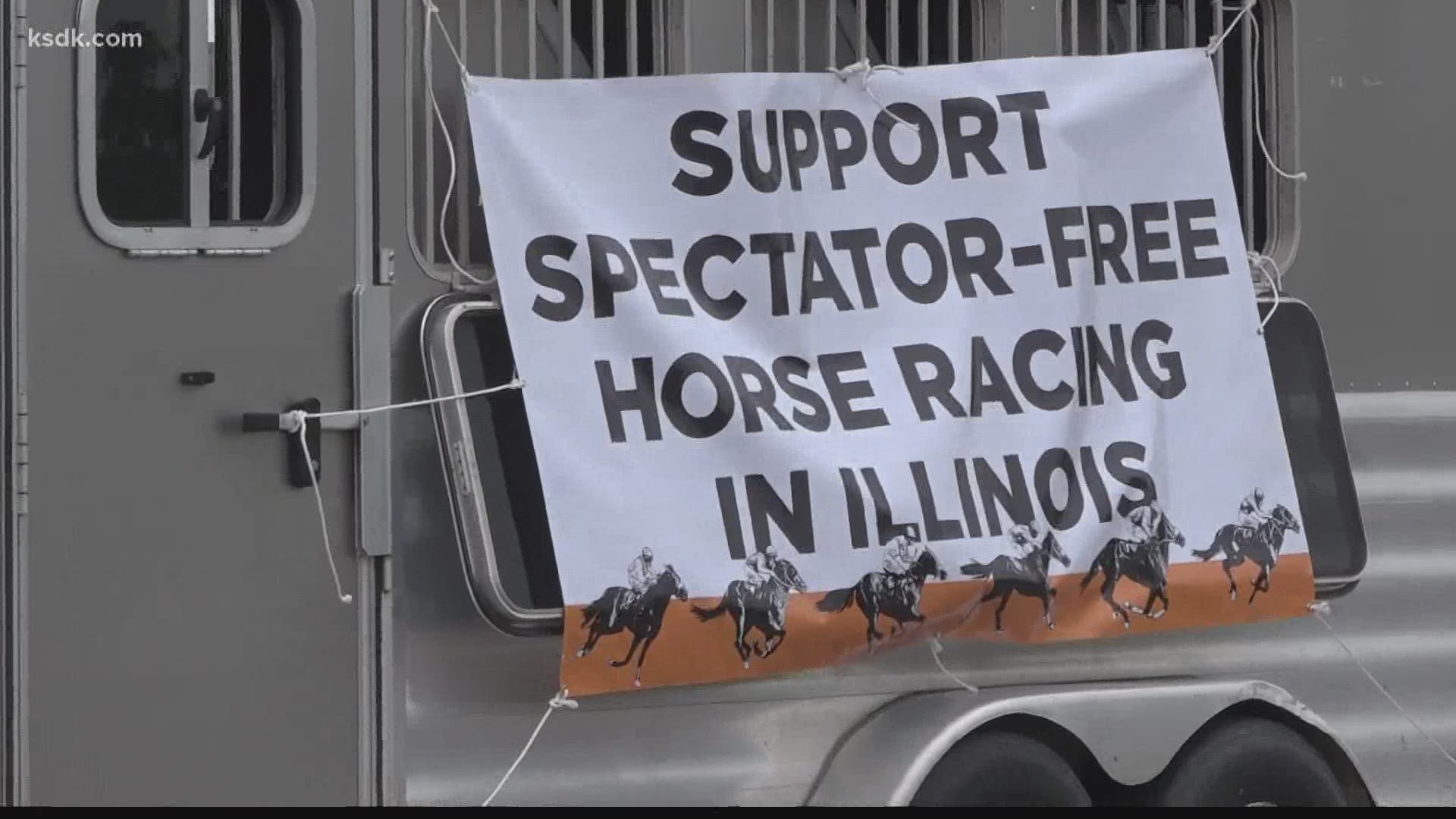 On a normal Tuesday afternoon, hundreds of people would be packed into Fairmount Park for "Horse Hooky Tuesday."

But during the pandemic, the track is empty. On Tuesday, people rallied to change that.

The Illinois Horsemen’s Benevolent and Protective Association (ILHBPA) rallied with Fairmount Park employees and supporters for the return of spectator-free racing.

ILHBPA President Jim Watkins said many workers are desperate after losing one-third of this season’s racing days due to the state shutdown.

"The number of calls that I'm getting from owners and trainers based at Fairmount Park are both increasing in number and intensity,” Watkins said. “And I can hear and feel the desperation in these phone calls, and the personal contacts that I have."

Without spectator-free racing at all this season, Watkins said 150 small businesses would be affected for months or years to come.

"We have 60 days a year to put our horses on the track and attempt to gain revenue and gain earnings,” Watkins said. “So everyday we're losing has really magnified greatly."

Beginning Saturday, Kentucky will join Florida, California, Oklahoma, and Nebraska in allowing spectator-free racing at tracks statewide. Watkins said all participating tracks have earned significant income from a spike in online wagering during the shutdown.

"It makes it viable,” Watkins said. “It makes it possible for the racetracks to afford to pay purse money, and for us to run."

Nearly 200 workers and horses already train and operate at Fairmount Park on a daily basis within CDC guidelines during the shutdown. Workers range from owners, to jockeys, to trainers, and more.

Watkins said the only change for spectator-free racing to take would be an additional 25 workers consisting of state officials to monitor the race, and those vital for the race to take place.

“We wouldn’t ask for spectator-free racing if it wasn’t safe. Safety is most important. It’s time to save our businesses.”

Man hit and killed while crossing I-64 near Clayton Road 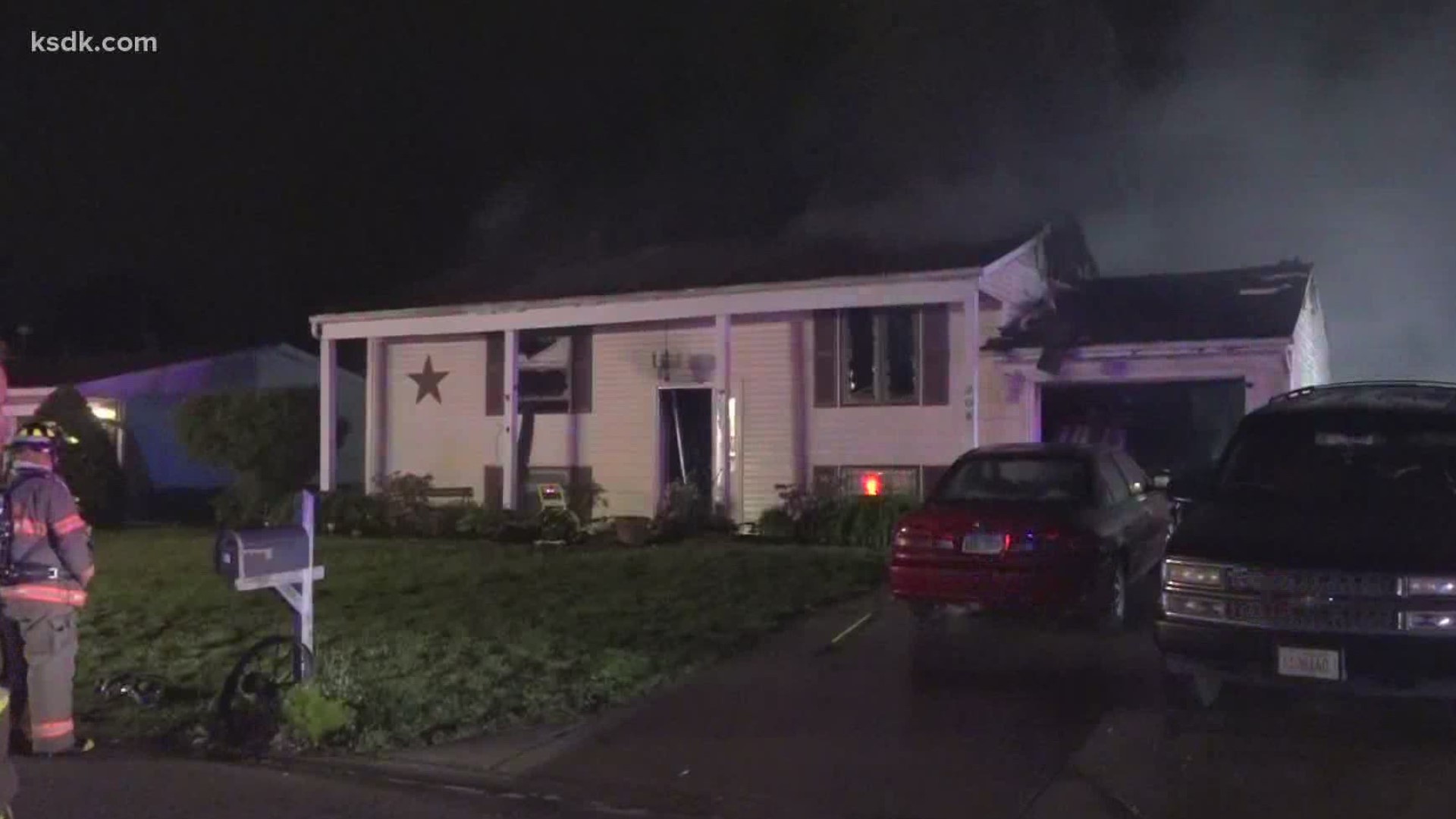