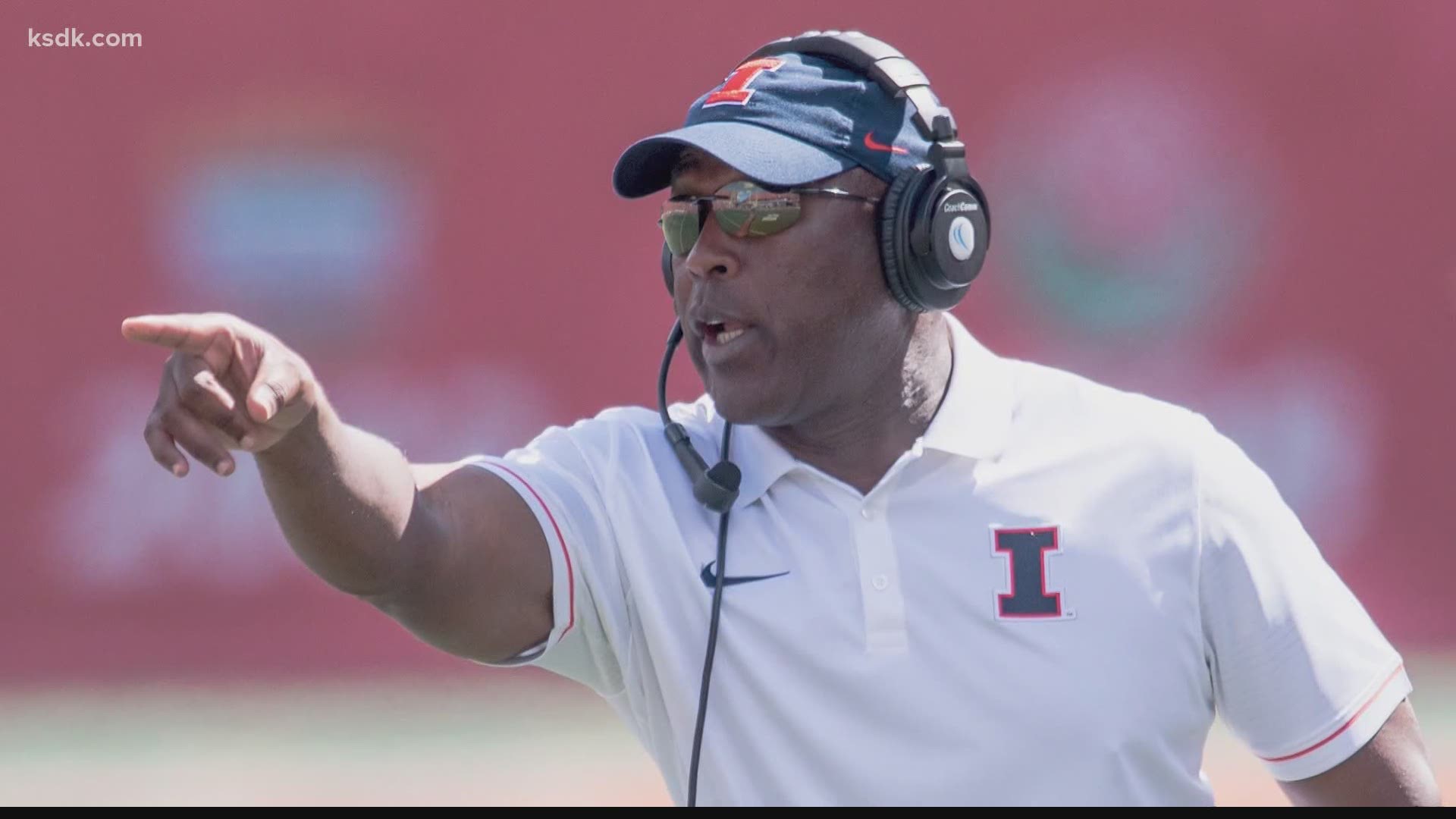 Lovie Smith has been a trailblazer.

"It means a lot. Whenever you can be the first to do something. You have to be excited about that," Smith said. "We talk about advancement, that's what it's about. Some of us have been blessed to be the first and do those things, and there's responsibility that goes along with that."

That doesn't sit well with the 62-year-old veteran coach.

"It's just disturbing. The reason why? I don't know. But there should be more," Smith said. "I believe systemic racism exists in our world. I guess some people don't see Black guys in that leadership role. But they should."

Watch: Lovie Smith talks about being a trailblazer for Black coaches

Smith has decided to do something about that. He wants to find the next "Lovie Smith." He's hired seven Black assistants to his staff, passing along the opportunity he was given when he was just starting out.

Smith doesn't just convey a message through his coaching staff, though. He does it with his players as well.

Smith makes sure every one of his players registers to vote.

"This is one of those social things I think everyone should be involved in and do," Smith said of his insistence for players to vote.

And in these current times of increased focus on racial injustice, Smith has a message of his own for the rest of the country.

"I look at racism a little bit like I do sin, as a believer. Racism isn't going anywhere. We just have to find a way to deal with it. And that's what we're doing," Smith said. 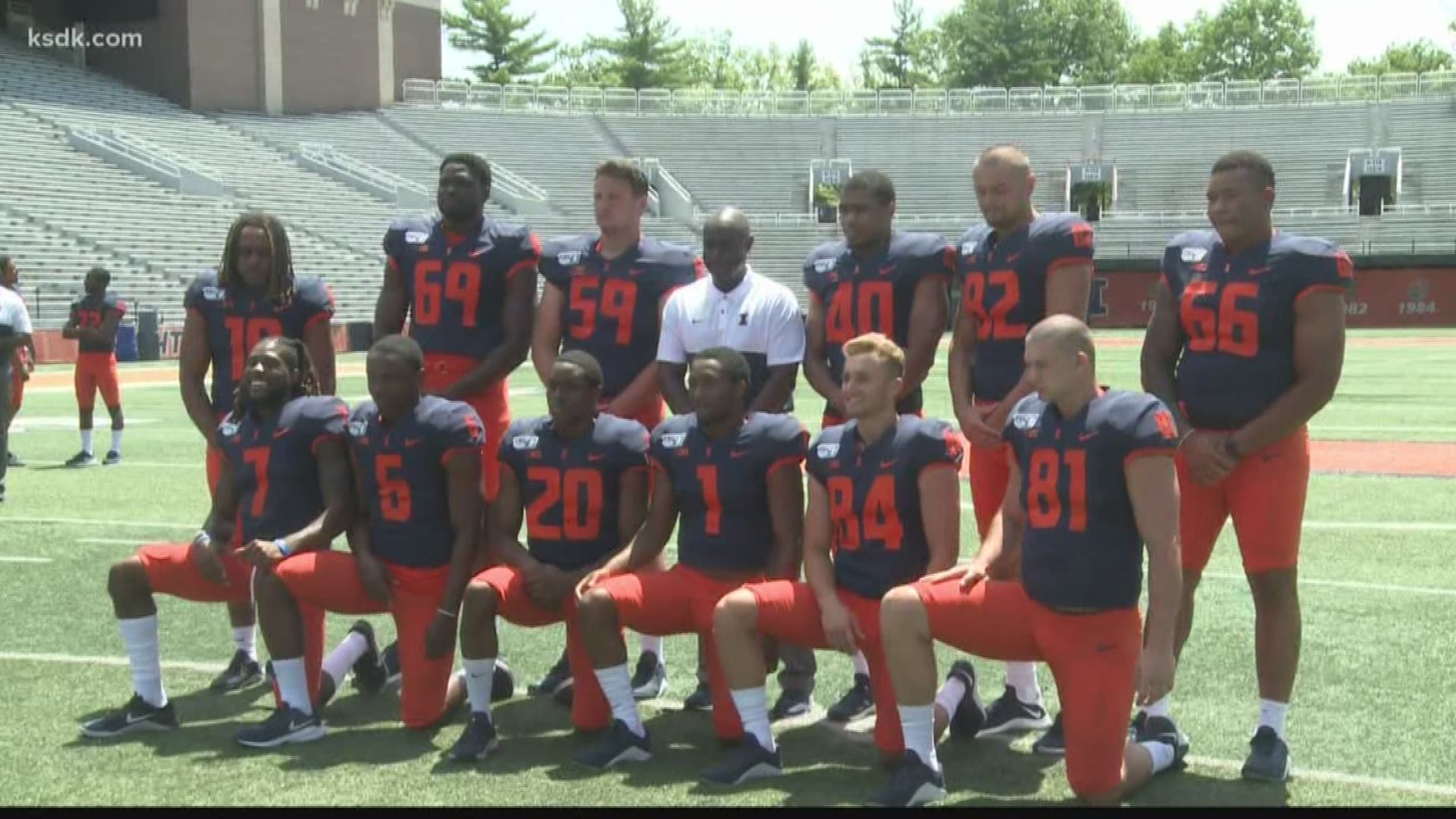 RELATED: Illinois basketball was set up to make magic in March