With the final episodes of the "Last Dance" Bulls documentary airing Sunday, we caught up with the man who had a front row seat for the entire ride; Bob Costas 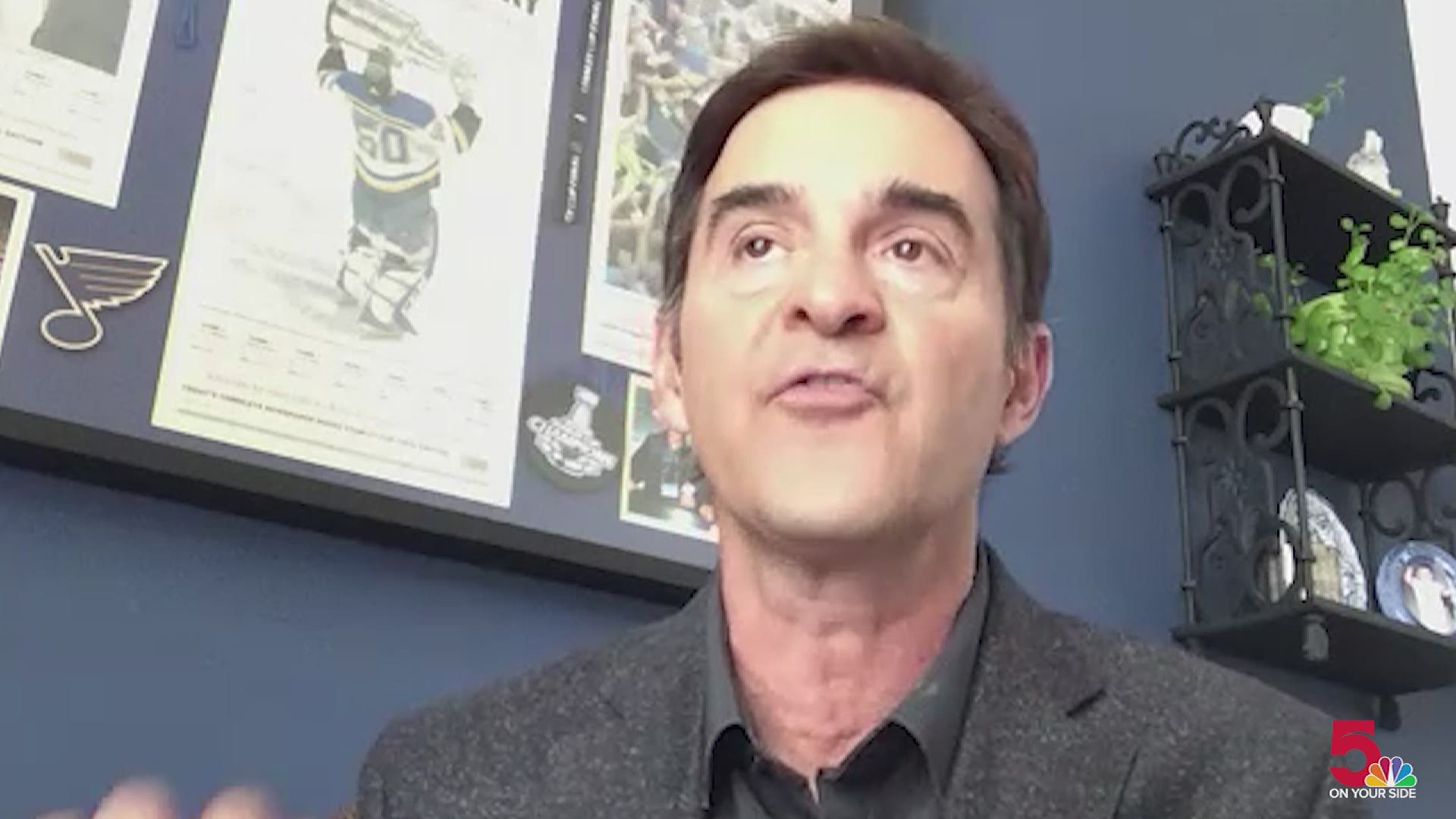 With the sports world on pause due to the ongoing COVID-19 pandemic, ESPN's "Last Dance" documentary on Michael Jordan and the Chicago Bulls of the 1990's has been a welcome escape.

The deep-diving documentary has extensively covered Jordan's rise to dominance, legendary competitive fire and the inner-workings of those Bulls championship teams.

With the last two episodes of the documentary set to debut on Sunday night, 5 On Your Side sports director Frank Cusumano caught up with the man court side for nearly every classic Michael moment.

Long time broadcaster Bob Costas was with NBC at the height of Jordan-mania, and had some fun memories to share of covering one of the greatest dynasties in sports history.

Costas said, because of his proximity to the team, he knew quite a bit of what we've already seen in the documentary, but that the added context and behind-the-curtain video takes it to another level.

But what exactly puts Jordan and those Bulls teams on another level? What made them special? Costas has some thoughts on that.

And what about that foray into baseball Jordan attempted in the mid-90s? As you might expect, the National Baseball Hall of Famer Costas has some thoughts on that as well.

To watch our entire interview with Costas, you can click here.

RELATED: My favorite baseball memory: 5 On Your Side sports' Corey Miller's home run catch to remember

RELATED: Coronavirus shut down professional sports around the world, but it gave esports a boost

RELATED: Cardinals Hall of Fame Induction Class to be announced next week

RELATED: Tokyo Olympic CEO says games next year may not be 'conventional'