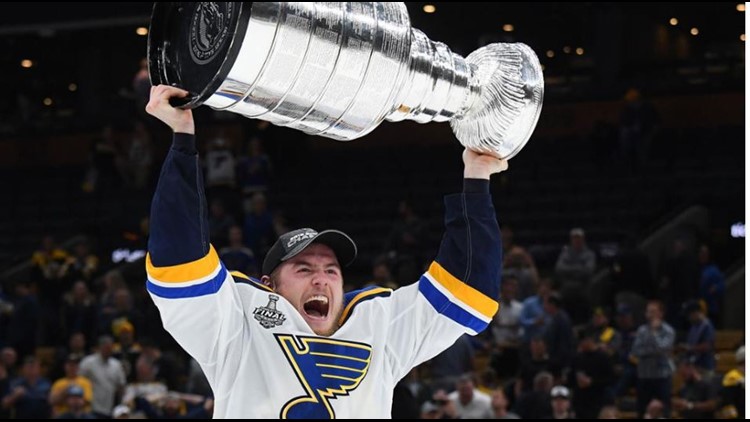 Ivan BarbashevBarbashev's average annual value comes in at $1.475 million and leaves the Blues with just under $1.2 million in cap space entering the 2019-20 season.
Barbashev, 23, was coming off a stellar season in which he produced 26 points (14 goals, 12 assists) in 80 regular-season games before becoming a key component in helping the Blues to their first-ever Stanley Cup championship in June when they defeated the Boston Bruins in seven games; he had three goals and three assists in 25 Stanley Cup playoff games and played a key role on a line with Alexander Steen.

But Barbashev entered the summer as a restricted free agent and became the last of the RFA's to sign, with less than two weeks before training camp begins. 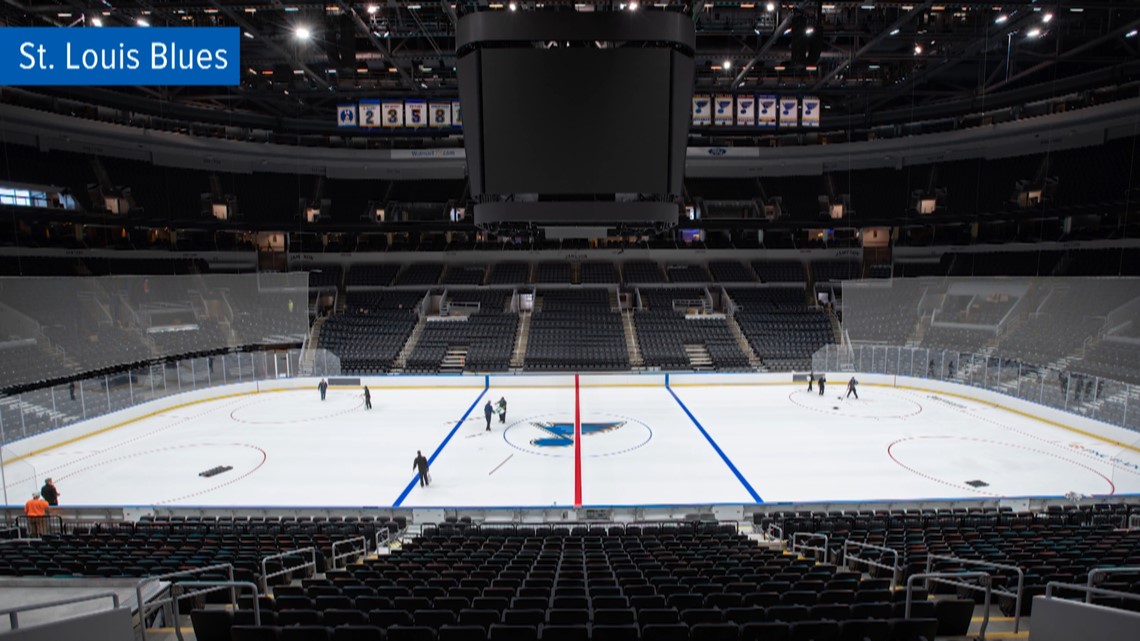 Time-lapse video: Blues prep the ice for 2019-20 season
ST. LOUIS - The ice is getting prepped at the Enterprise Center for the Stanley Cup Champion St. Louis Blues. A new video from the team shows the arena crews prepping the Blue Note at center ice, red and blue lines and face-off circles. Sponsorship logos also were put in place.

The contract comes in at a great value for the Blues. As it was reported here, Barbashev was initually seeking a multi-year contract, preferably to what Sundqvist got (four years) and seeking an AAV between $1.75-$2 million.

WIth Barbashev in the fold, the Blues will open training camp with all but two skaters (Pat Maroon and Michael Del Zotto) looking to defend their title.

Del Zotto, who didn't get into a playoff game, signed as an unrestricted free agent with the Anaheim Ducks and Maroon recently signed a one-year, $900,000 contract with the Tampa Bay Lightning.

RELATED: 101-year-old Blues fan gets to live out a dream with the Stanley Cup