"Some of our families, they don’t even, might not even have a hot meal.” 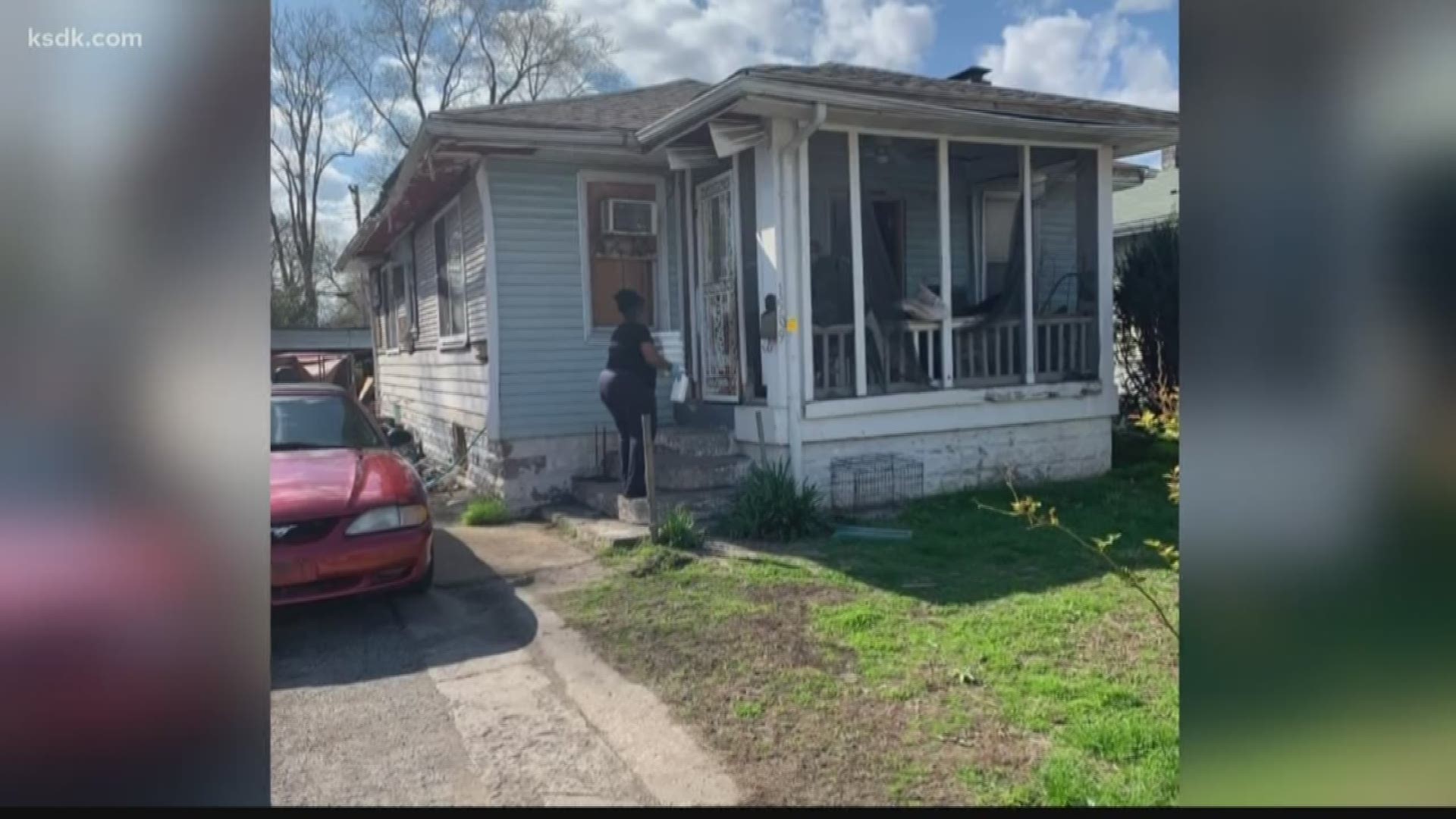 The Jackie Joyner-Kersee Foundation Center in East St. Louis provides food, opportunity, and hope for thousands of children each year.

Former U.S. Track and Field Olympian Jackie Joyner-Kersee was one of the greatest track and field athletes in American history.  She was the first American woman to win a gold medal in the long jump, and went on to win three golds, a silver, and two bronze medals over four separate Olympics.

The East St. Louis native made it a point to give back to her community by establishing an after-school center for youth to receive tutoring, mentorship, and athletic opportunity.

“We pick our students up from the schools, bring them to the center,” Joyner-Kersee said. “They get a warm meal. Then they go into their enrichment. We use sports as a hook because we wanna make sure that all our kids are exposed to things they don’t wanna be exposed to. Making sure they can read at grade-A level.”

The JJK Foundation Center had to shut down due to the COVID-19 pandemic and CDC guidelines.

Joyner-Kersee and the JJK Center staff knew they needed to find a way to keep in touch with children and continue to assist their needs during this time.

“While we were operating that, food was a necessity, and the lack of it,” Joyner-Kersee said. “Having access. Some of our families, they don’t even, might not even have a hot meal.”

Once the center’s door officially closed, the JJK staff began speaking with parents in the area to identify struggles and needs during this pandemic.

The overwhelming need for food became clear. The JJK Center staff created a menu for families to choose from each day.

On Monday, the staff began preparing food and delivering curbside meals to more than 85 families in the area who are struggling to afford to feed every member in the household during this time.

Joyner-Kersee said the staff spoke with nutritionists to determine the menu, and are following all CDC and FDA guidelines to make sure food is prepared and delivered safely.

“And we also were figuring out ways that we were able to help some adults too,” Joyner-Kersee said. “So when you include them, you might have a family that might be four children. But then also making sure that we provide help for the mom, or the dad, or the grandmother, or whoever else in the home as well.”

Roshanda Richardson, a mother and aunt of two students from the JJK Center, said the support her family has received from the center has helped relieve stress in their lives.

“With everything going on, it is so scary,” Richardson said. “You don’t know what to believe. You don’t know what’s gonna happen next. So when you have someone reach out to you, and provide things for you when you don’t have anything, it does give you a little comfort in this horrible situation”

Joyner-Kersee added that the JJK Center staff and teachers will be reaching out by phone to families to see how they can also assist with children’s mental and academic needs during this time.

The staff will meet at the end of each week to determine how to best serve and feed families moving forward.

Meals will also be served on the weekends.

RELATED: Want to flatten the curve? How staying home will save people from dying of coronavirus