Perkins had 18 points off the bench

ST. LOUIS — Javonte Perkins had 18 points off the bench to lead Saint Louis to a 69-60 win over Southern Illinois on Sunday. 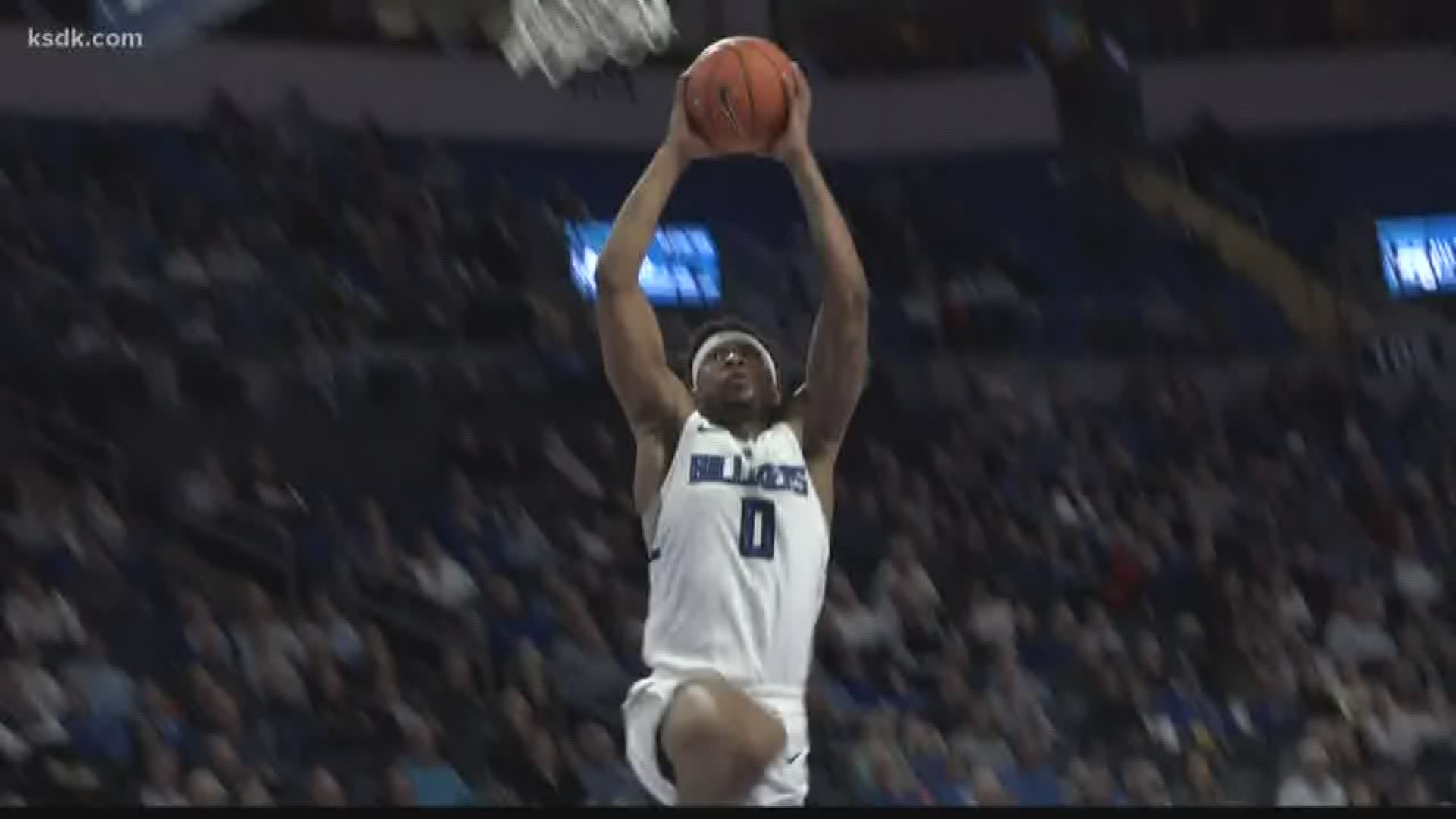