Jeremy Maclin returns to where it all started 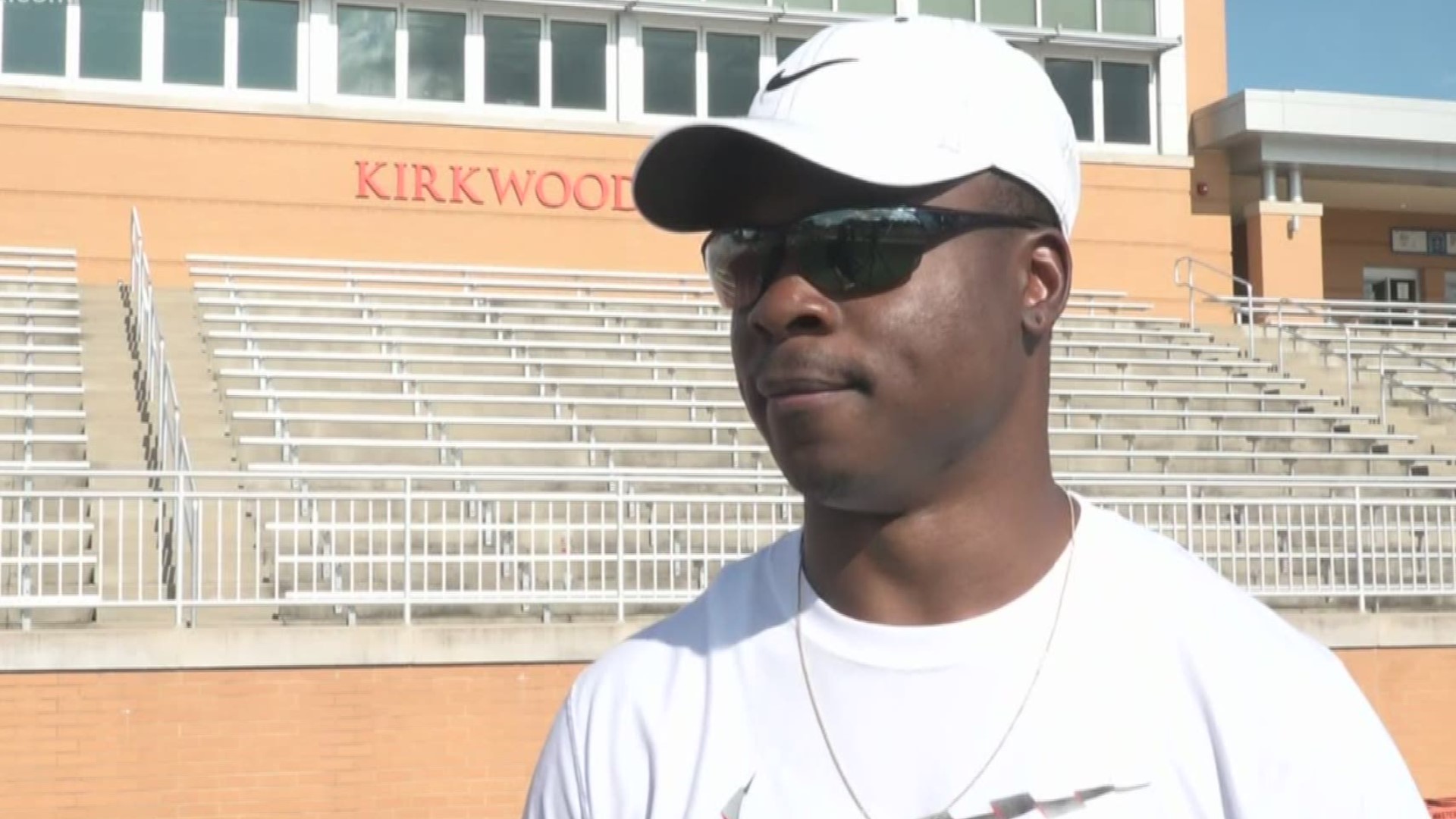 KIRKWOOD, Mo. — A familiar face is back in Kirkwood.

Maclin announced he was retiring from the NFL back in March. He was drafted No. 19 by the Philadelphia Eagles in the 2009 draft.  Maclin retired with 6835 career receiving yards and 49 touchdowns in the NFL.

Maclin’s cousin Jay is a star wide-receiver on the team.