The Cardinals' head coach from 1980-85, Hanifan is best known for his offensive lines as an assistant with St. Louis and Washington 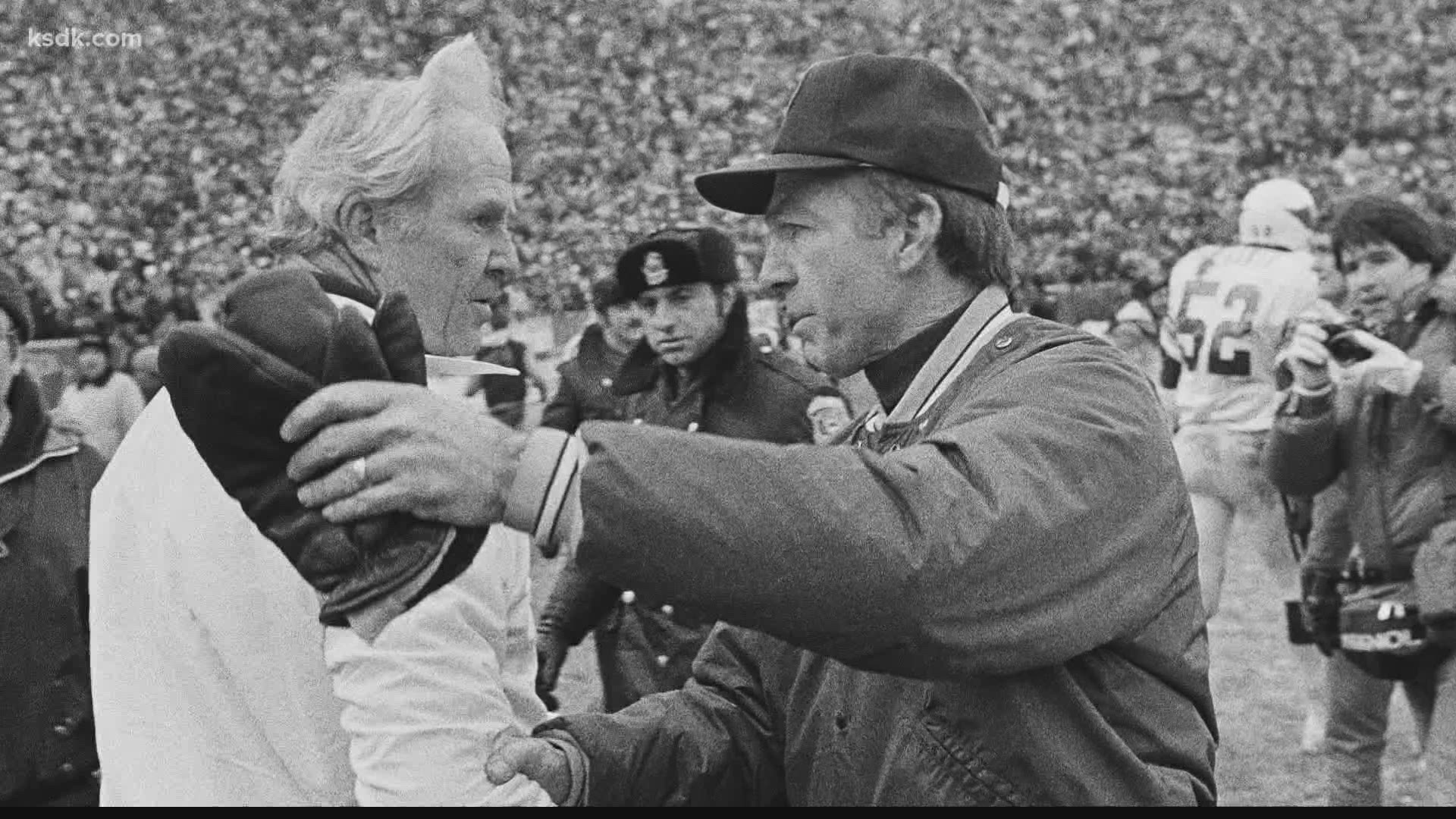 ST. LOUIS — Jim Hanifan, the former St. Louis Cardinals coach who returned to the city as offensive line coach to help the Rams win the Super Bowl, has died. He was 87.

Hanifan’s daughter, Kathy Hinder, told the St. Louis Post-Dispatch that he died Tuesday at Missouri Baptist Hospital. She said the cause of death hasn't been determined, but said it wasn't related to COVID-19.

The Cardinals' head coach from 1980-85, Hanifan is best known for his offensive lines as an assistant with St. Louis and Washington. He coached star tackle Dan Dierdorf and notorious guard Conrad Dobler with St. Louis, then directed the “Hogs” in Washington.

Hanifan went 39–49–1 with the Cardinals, reaching the playoffs in 1982. He won Super Bowls as an assistant with Washington after the 1991 season and the Rams after the 1999 season.

Hanifan came to St. Louis in 1973 along with head coach Don Coryell from San Diego State. He also coached in the college at Utah and California, and was an NFL assistant in San Diego, too, and interim head coach of the Falcons.

A star receiver at California, Hanifan played a season for Toronto in the Canadian Football League. After his coaching career, he was a color analyst on Rams' broadcasts. 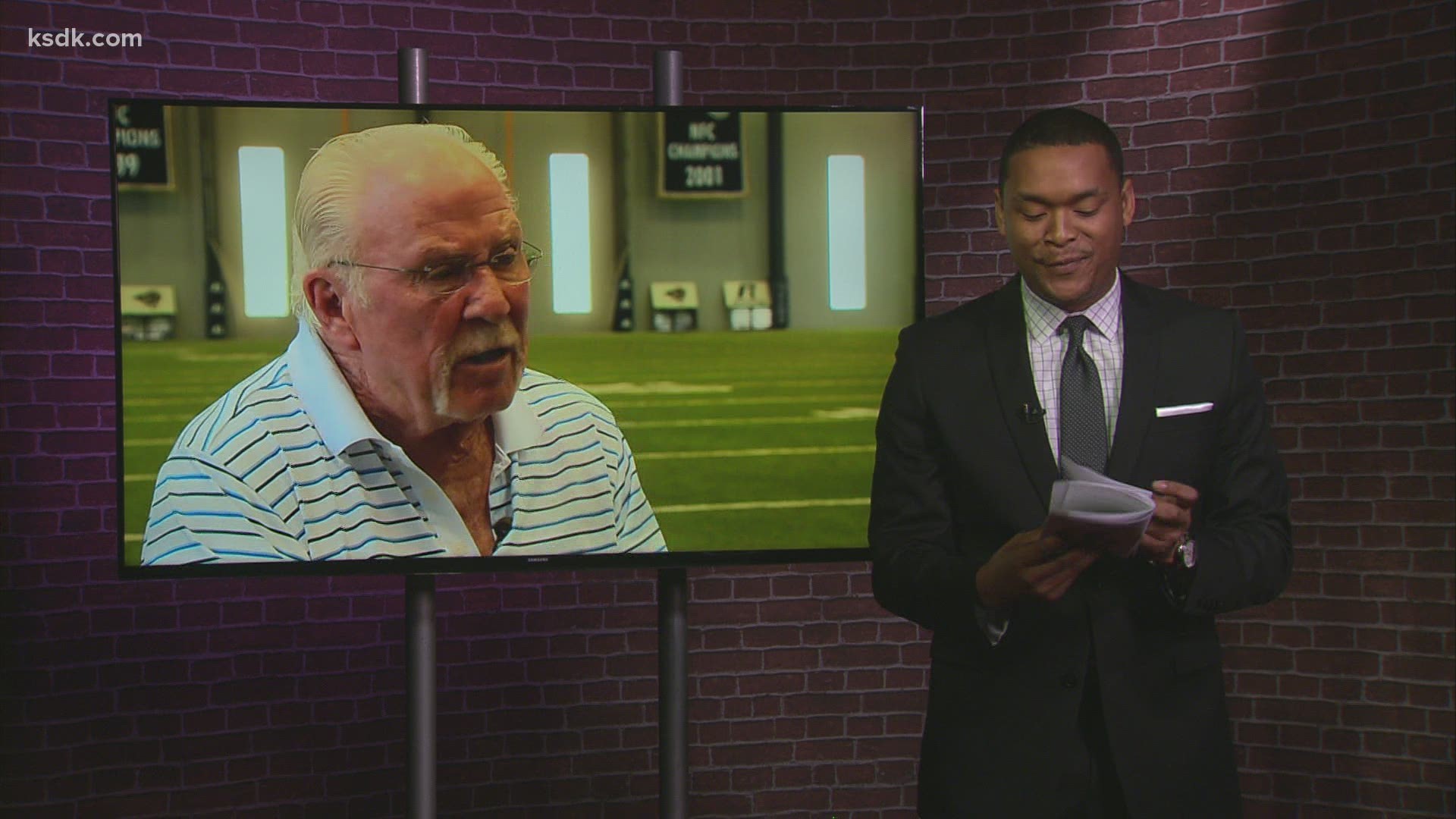 RELATED: Mizzou to face Vanderbilt instead of Arkansas in next game due to COVID-19 issues