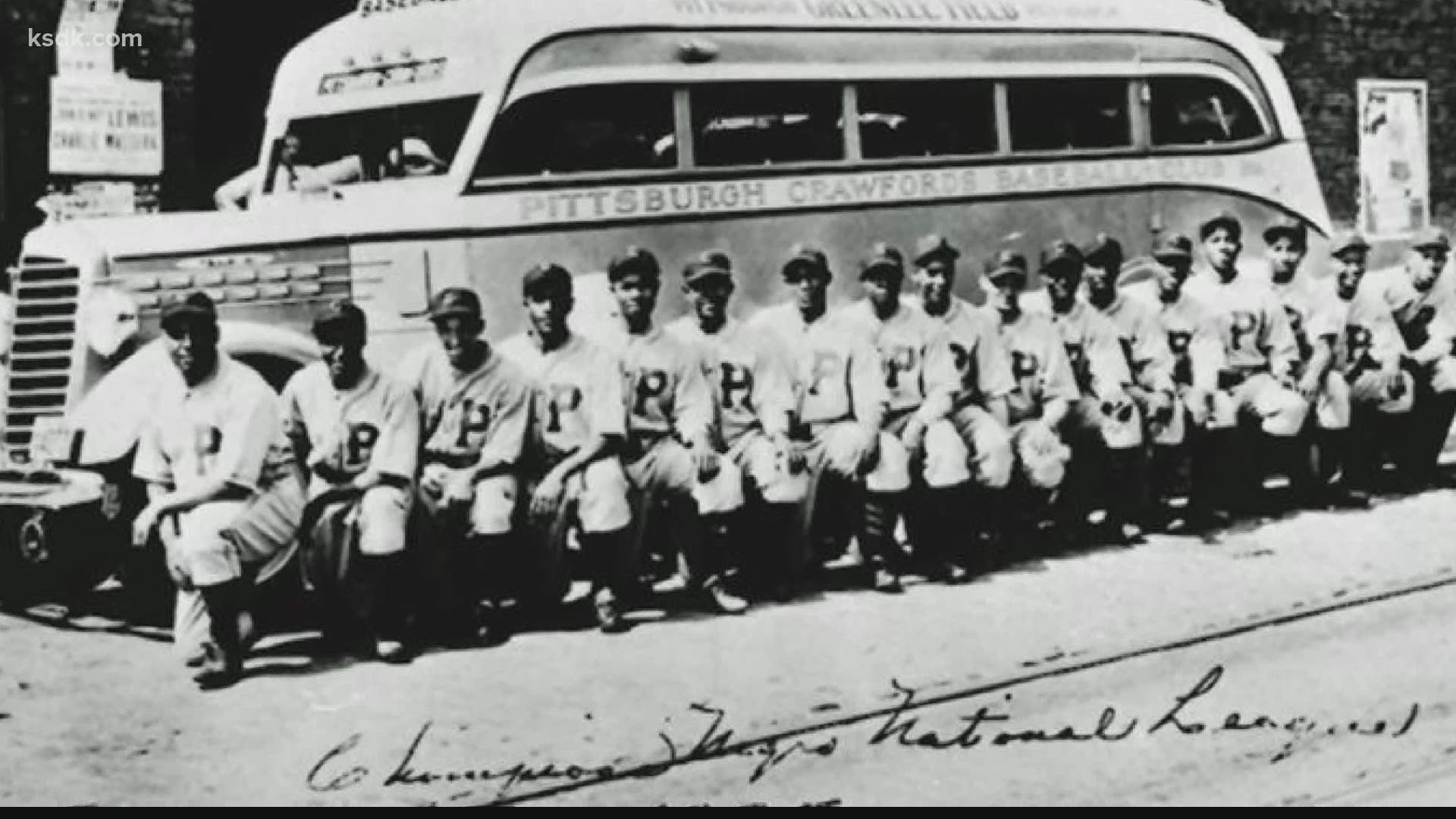 KANSAS CITY, Mo. — The Kansas City T-Bones of the independent American Association are being renamed the Kansas City Monarchs after the team that played in the Negro Leagues.

We’ve been waiting for weeks to let you in on a secret...

“This exciting partnership celebrates Kansas City’s rich baseball heritage and becomes an important extension of the work we’re doing to educate the public about the history of the Negro Leagues,” Negro Leagues Baseball Museum Bob Kendrick said in a statement Thursday.

“We are thrilled that the proud legacy of the great Kansas City Monarchs will take the field again and look forward to sharing our story through a myriad of opportunities made possible through this historic alliance.”

A museum satellite exhibit is planned to travel with the team, which intends to establish a Monarchs youth academy for baseball and softball. 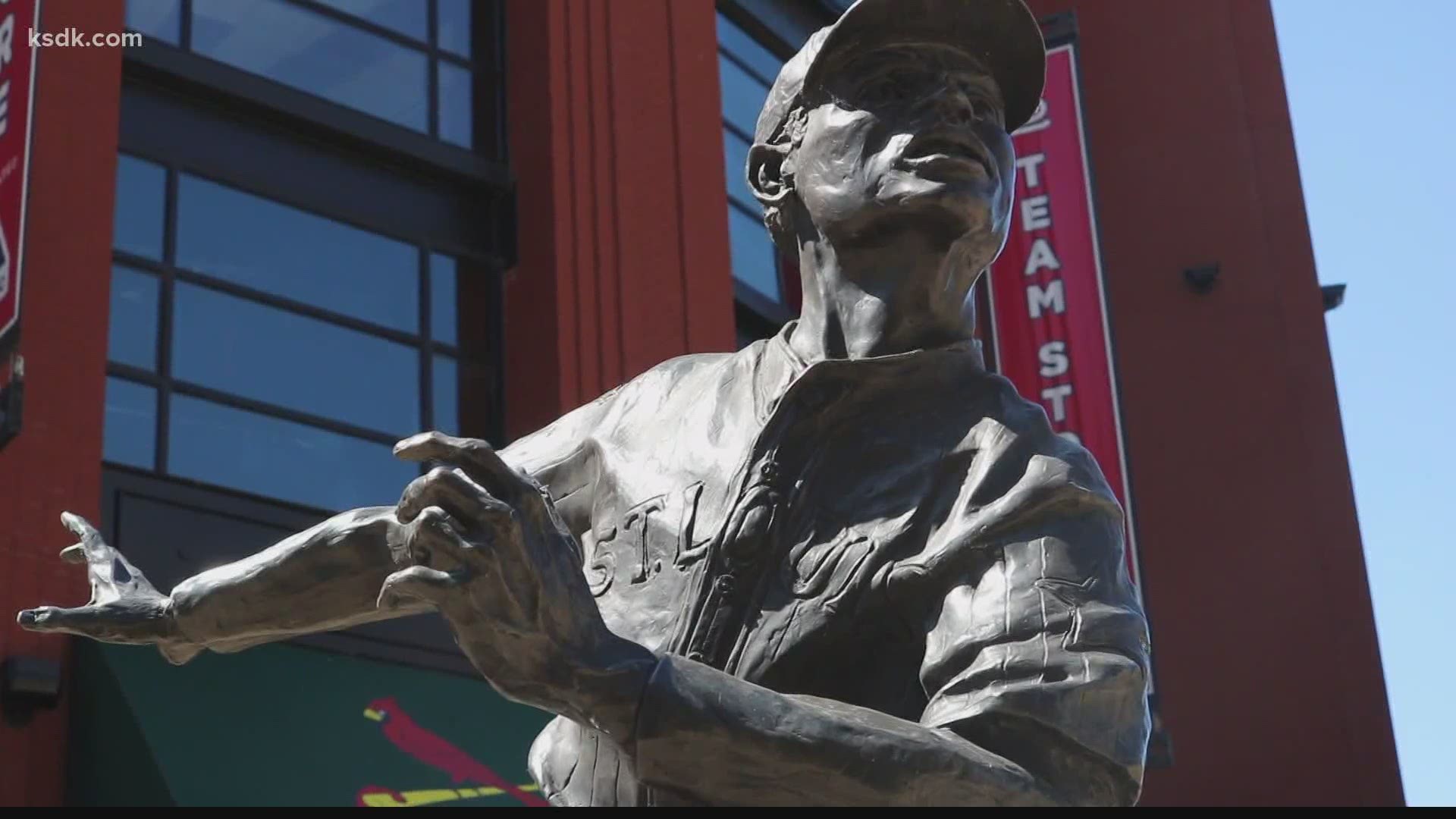