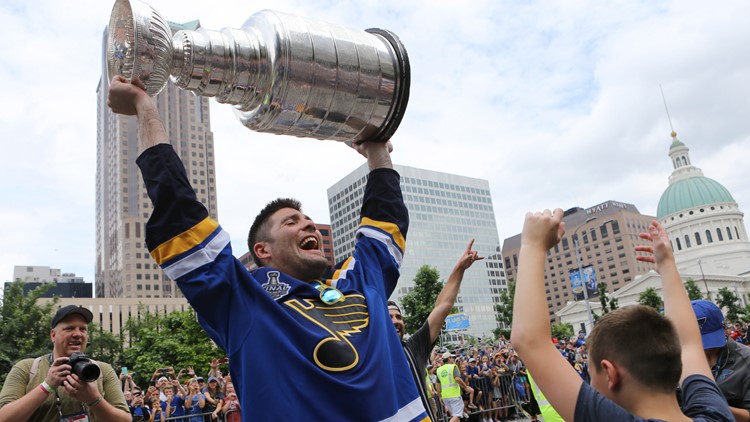 ST. LOUIS — It's official. The St. Louis 'hometown hero' will no longer be with the St. Louis Blues next season.

"We're very pleased to add Pat to our organization today," BriseBois said. "He brings size and physicality to our group as well as significant playoff experience. We expect Pat's to be a great addition to the roster."

Maroon will be reunited with his former junior coach Jon Cooper. The two worked together with the St. Louis Bandits of the NAHL during the 2006-07 season and won the Robertson Cup.