The Cardinals now hold a four-game lead in the race for the second NL Wild Card slot, but plenty of MLB Playoff races remain tight down the stretch. 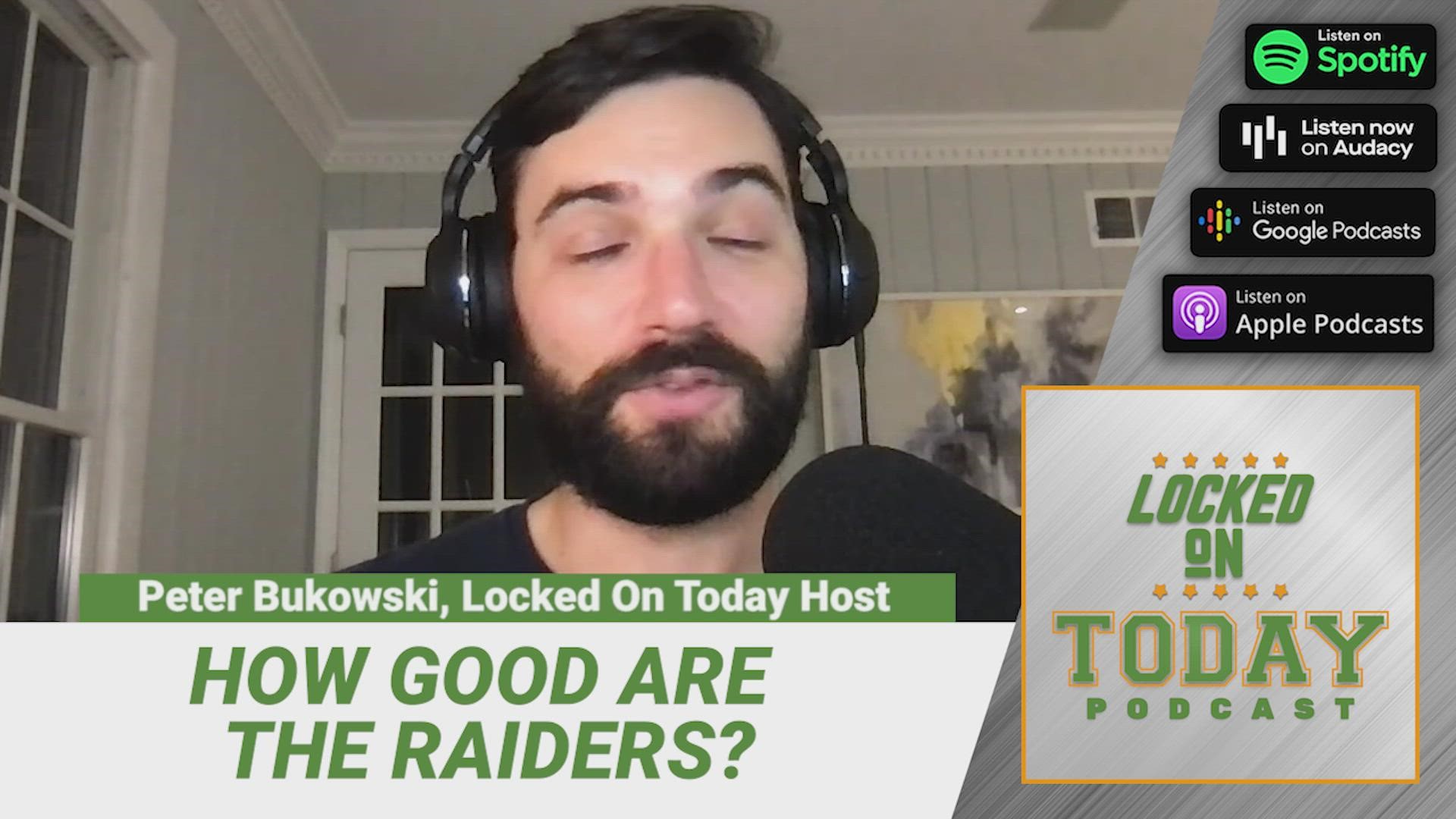 ST. LOUIS — It's officially magic number season, in case you've been too caught up in the start of football.

The St. Louis Cardinals are the hottest team in baseball with ten straight wins, putting them up five games in the NL Wild Card race. Their magic number to make the playoffs is now eight.

Magic numbers are for teams who can control their own destiny no matter what happens elsewhere. If the Cardinals win eight of their 12 remaining games, they're in no matter what. But, they could win less than eight and still earn the second Wild Card spot depending on what happens with other teams.

Lucas Smith of the Locked On Cardinals podcast joined the Locked On Today podcast on Wednesday to talk about St. Louis' run in September.

The NL West race for the division continues. The San Francisco Giants and Los Angeles Dodgers became the first two teams to clinch playoff spots, but they're in the same division. So one team will get the No. 1 seed and the other team will have to play in the one-game Wild Card Game to advance.

The Giants currently have a one game lead over the Dodgers.

It's not over in the NL East, either. The Braves hold a three game lead over the Philadelphia Phillies and the two teams will play a series at the end of the month in Atlanta.

Playoffs if they started today

SUBSCRIBE to the Locked On MLB podcast, your daily podcast for all things MLB, available on all platforms. 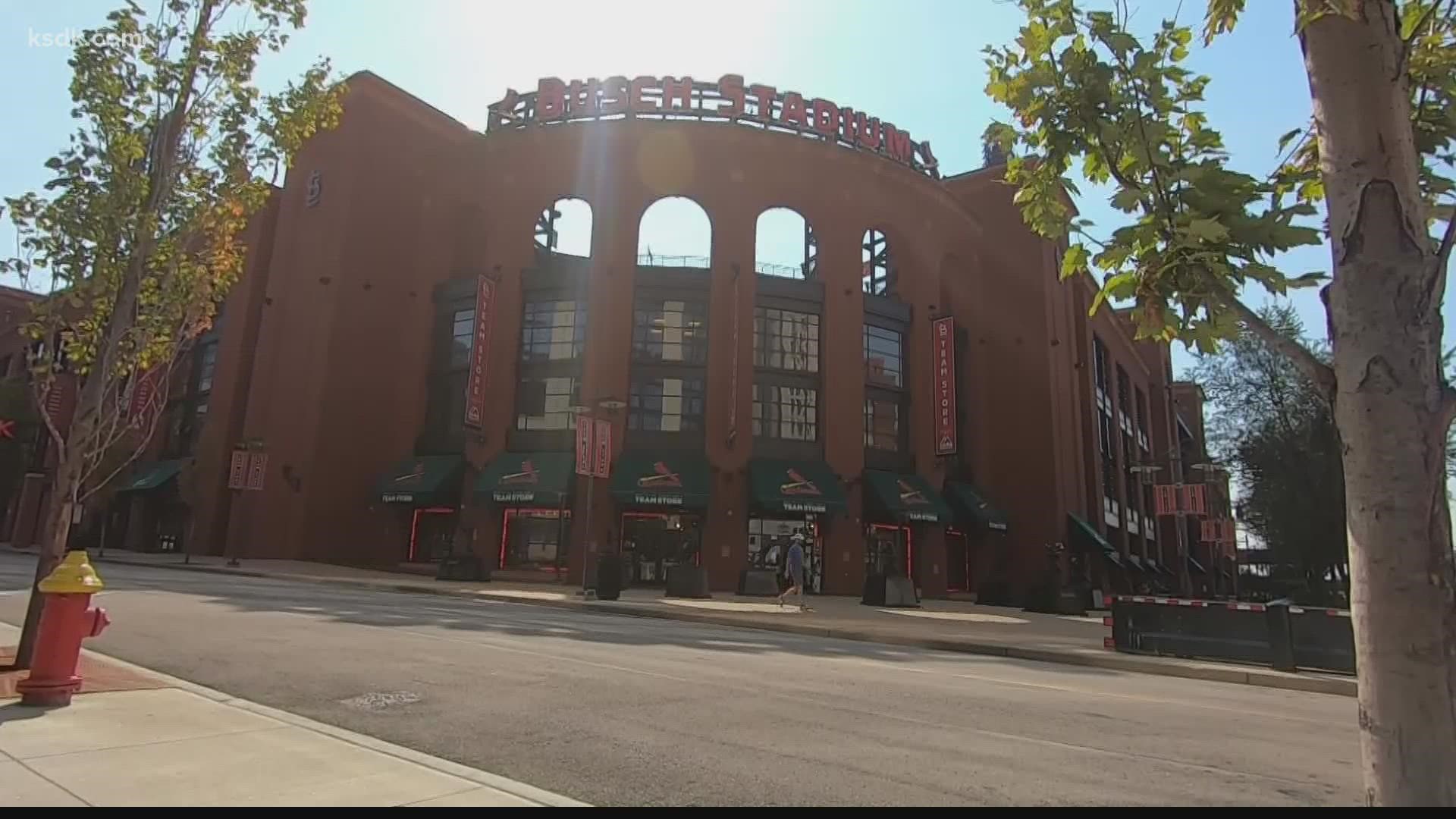