Donovan, a left-handed hitter, had a strong season in the Cardinals system.

ST. LOUIS — Brendan Donovan capped a big season on Friday by being one of three Cardinals’ prospects added to the team’s 40-man roster.

The Cardinals also selected the contracts of two right-handed pitchers, Jake Walsh and Freddy Pacheco, but left some other prospects unprotected despite having open spots on their roster.

Those players will now be eligible to be selected by other teams during the Rule 5 draft during the winter meetings. Any player selected in that draft must remain on the major-league roster for the complete season or else be offered back to his former team.

With the current agreement between the players and owners set to expire on Dec. 1, it is possible that the Rule 5 draft could be postponed.

The three additions put the Cardinals roster at 36 players.

Donovan had a strong season in the Cardinals system, beginning the year in Peoria and advancing three levels to Triple A Memphis before finishing the year with a strong showing in the Arizona Fall League.

The versatile Donovan, a left-handed hitter, has played all four infield spots as well as left field and right field during the season. Donovan, 24, hit a combined .304 during the regular season with 12 homers, 66 RBIs and 19 stolen bases during his stops in Peoria, Springfield and Memphis.

Walsh, 26, split the regular season between Springfield and Memphis, posting a combined 2-2 record with a 2.86 ERA as he was limited to just 22 innings because of injuries. He also was one of the Cardinals’ players who finished the year in the Fall League.

Pacheco, 23, also spent the year pitching in relief, primarily in Peoria and Springfield. He finished with 11 saves.

The highest-profile prospect left unprotected was Perez, the Cardinals’ first-round draft pick in 2016. The 22-year-old Perez played this season at Springfield. 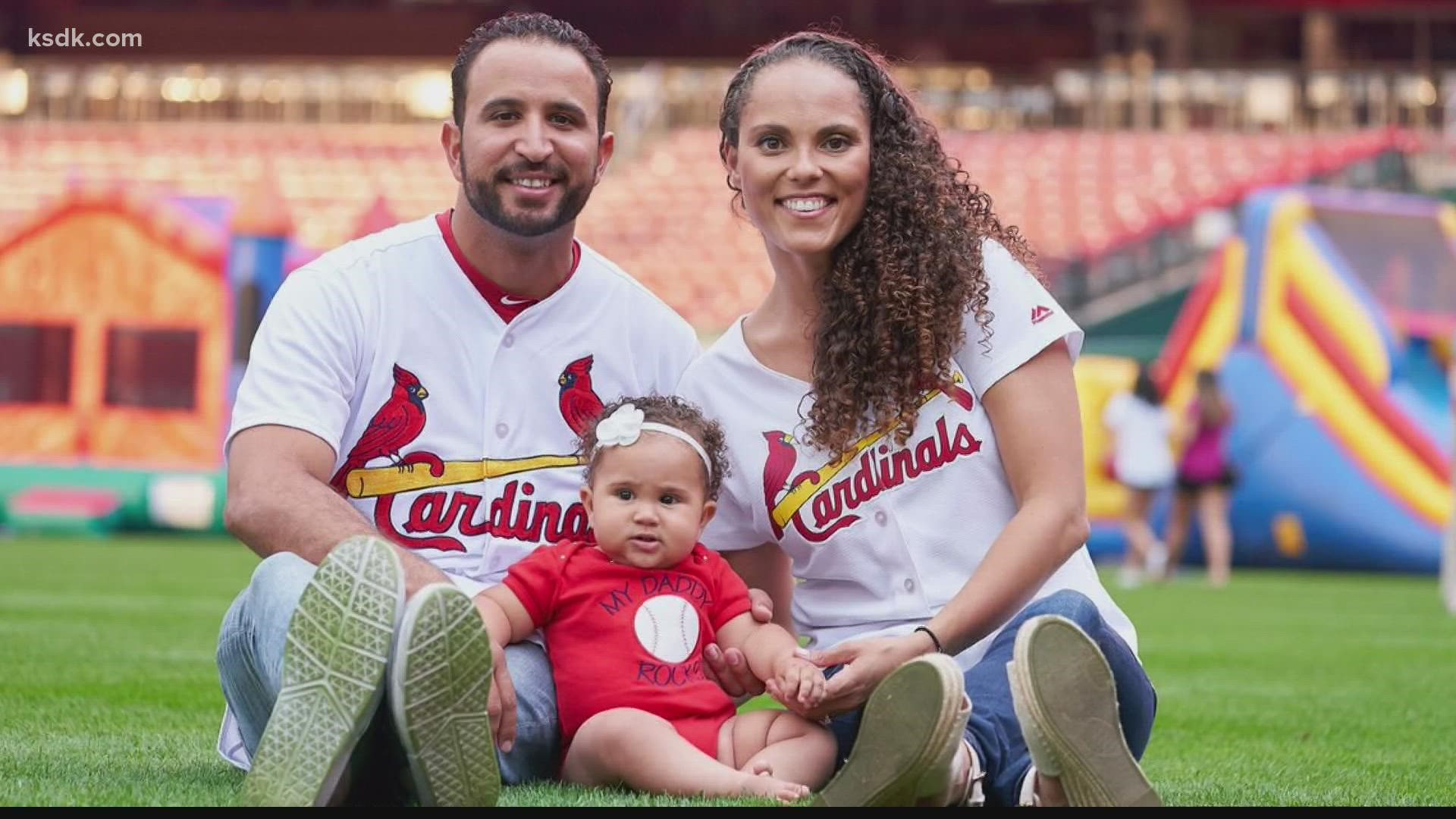