The Cowboys and the Steelers kickoff the 2021 NFL preseason with the Hall of Fame Game in Canton, Ohio. 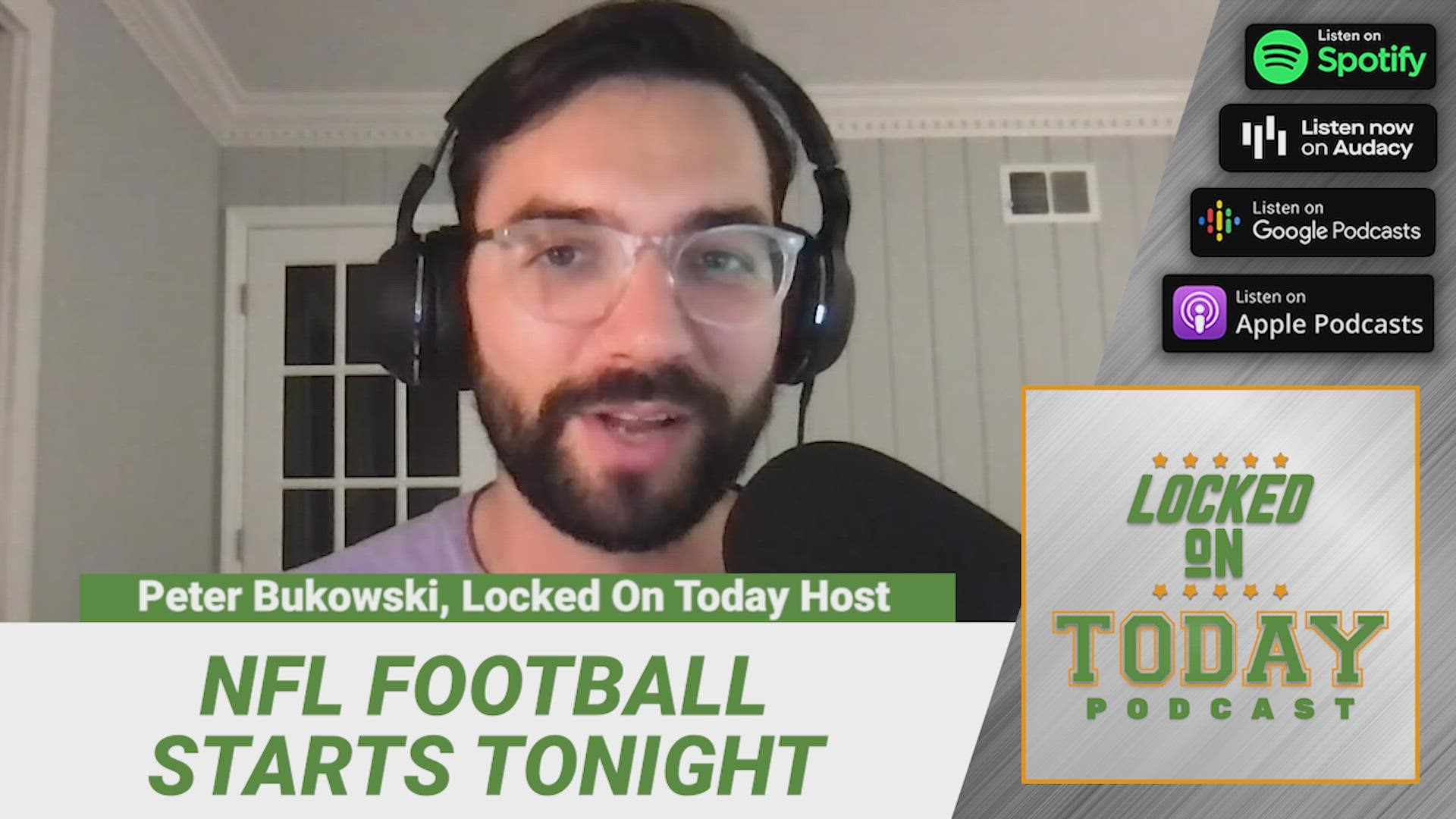 CANTON, Ohio — Can you feel it in the air? Football is officially back tonight.

The NFL's annual Hall of Fame Game to kick off the NFL preseason returns as the Dallas Cowboys are taking on the Pittsburgh Steelers in Canton.

Cowboys starting quarterback Dak Prescott didn't make the trip due to a shoulder injury and, as is typical with preseason games and the Hall of Fame Game in particular, starters aren't expected to make too much of an impact.

Locked On Cowboys podcast co-host Marcus Mosher joined the Locked On Today podcast to talk about what to expect in Thursday night's NFL Hall of Fame Game.

Mosher said in a preseason game like this, he's not expecting much but would like to see a little bit of play from the rookies that Dallas just drafted in April.

"There's only going to be a handful of players who actually are going to have an impact at all this season," Mosher said on Locked On Today. "For the Cowboys, you're looking at guys like Micah Parsons does he play a series, the Cowboys' first round pick at linebacker. Does Kelvin Joseph, their second-round pick at cornerback, does he play some meaningful snaps. That's really what you're looking for, the final outcome doesn't matter. You're just looking for one or two splash plays from those types of players."

As for what he's watching for in Dallas Cowboys' training camp leading up to the season, Mosher said we know the offense is going to be good, but there are questions elsewhere.

"We could talk about CeeDee Lamb and Michael Gallup having strong camps but it's all going to be about how well the defense can play," Mosher said. "Can they be average, because if they can be average, this is a playoff team, this is a legitimate contender."

NFL Hall of Fame Game time and how to watch

The NFL Hall of Fame Game will be broadcast on FOX with Joe Buck on play-by-play, Troy Aikman on commentary and Erin Andrews on the sideline.

The game will be played at Tom Benson Hall of Fame Stadium, next to the Hall of Fame in Canton. The stadium is named after former Saints owner Tom Benson.

Also on today's Locked On Today

What are we Locked On Today?