'I did it': Marquette football manager with rare disorder scores touchdown in team's preseason scrimmage

"The joy that he brings to his teammates on a Friday night, he was able to experience some of that himself." 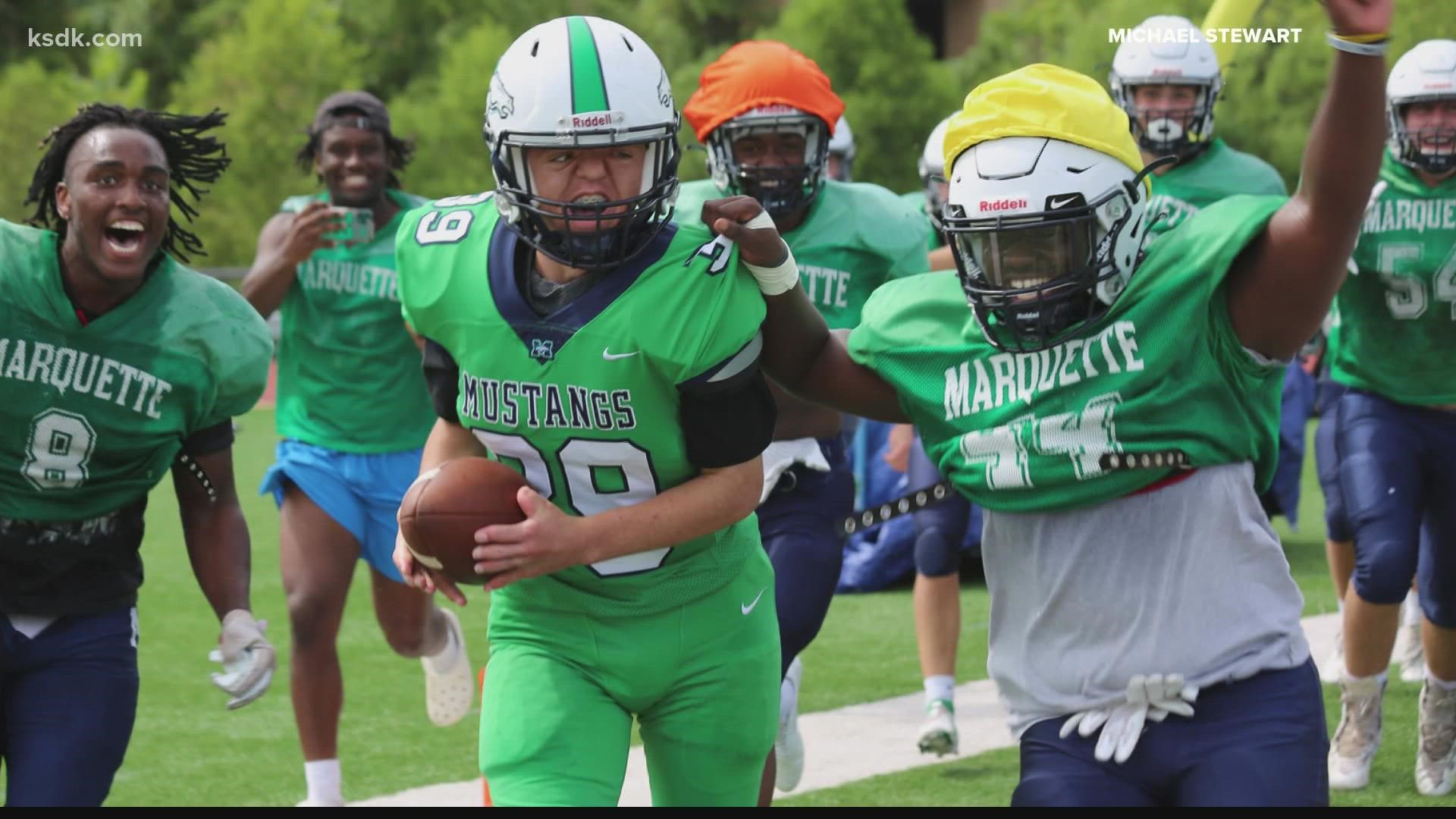 CHESTERFIELD, Mo. — If you've ever been to a Marquette High School football game, you've probably seen Joe Porcelli. He's the hardest-working man on the sideline.

Now a senior at Marquette, Porcelli is the team's manager and has a relentless work ethic.

"He's the epitome of what we want in our servant leadership in our program," Marquette head coach Michael Stewart said. "He's selfless, he comes to work ready to go every single day. He puts a smile on every kid's face. He's what you want every kid to be like who walks the halls at Marquette high school."

Porcelli also has Apert Syndrome, a rare genetic disorder he was born with. But no matter what, his team has supported him through the years.

"They've never ever been mean to me," Porcelli said. "They've always been nice, caring and had my back."

"He's always supporting us, sending us texts before games and getting us in the right mindset," his teammates said.

And after all of Porcelli's hard work throughout his Marquette career, he got the thrill he had been waiting for in a weekend preseason scrimmage, suiting up to join the team for a play.

"For years now he's begged me for a carry," Stewart said.

And Porcelli got that carry. The senior took the hand off in the scrimmage and bolted his way to the end zone for a 25-yeard touchdown.

"They wanted me to score a touchdown in the end zone... and I did it," Porcelli said. "It's probably one of the greatest moments that's ever happened to me here."

"The joy that he brings to his teammates on a Friday night, he was able to experience some of that himself," Stewart said. "To be able to get out onto the field and wear a full uniform on with the Marquette Mustang logo on the head... We were just absolutely thrilled for him." 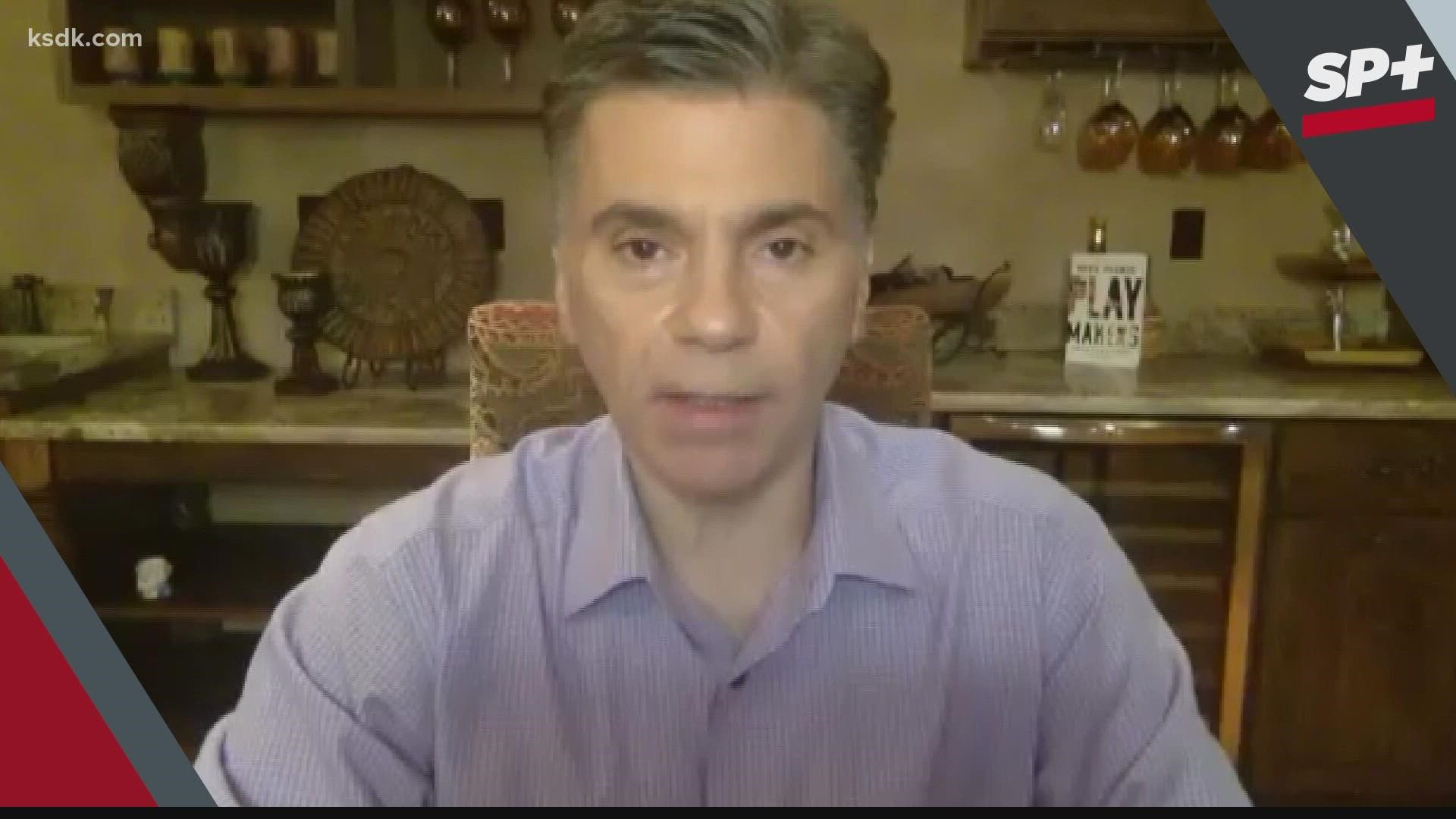