Martinez and Helsley return for Cardinals, Gregerson DFA'd and Leone optioned to Memphis

The Cardinals' bullpen renovation has begun. Carlos Martinez and Ryan Helsley are back. Luke Gregerson has been designated for assignment and Dominic Leone has been sent to Memphis. 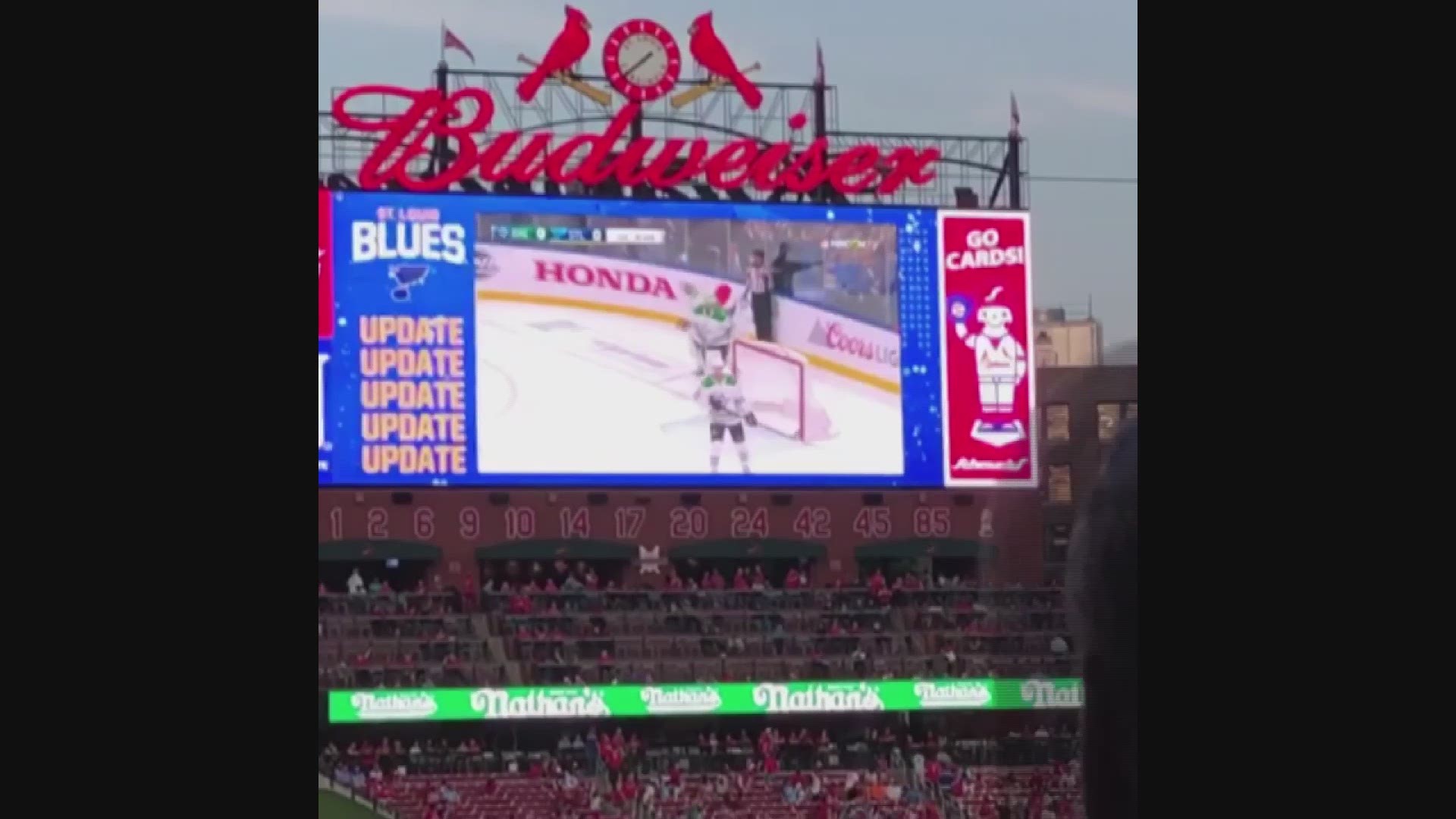 The Cardinals' bullpen renovation has begun.

The team is adding Carlos Martinez and Ryan Helsley to the roster and has designated Luke Gregerson for assignment and sent Dominic Leone to Memphis.

Martinez had been rehabbing his way back from a shoulder injury in the minor leagues, and Helsley was up with the club for a stint earlier in the season.

RELATED: ‘Bader Tots’ are a thing and here’s where you can get them

RELATED: Ozzie Smith: 'It's going to boil down to how well they pitch'

In 6.2 rehab innings between Peoria, Springfield and Memphis, Martinez allowed one run on five hits, walked four and struck out six.

In two years with the Cardinals, Gregerson had a 7.36 ERA. This season he had allowed five runs in just 5 and 2/3 innings.

Leone has an 8.02 ERA for the Cardinals this season.