Coach 'B,' AKA Howard Brown, has been the head coach of the Bulldogs for 15 years. But the biggest impact he's made has been teaching his players how to live off the field. 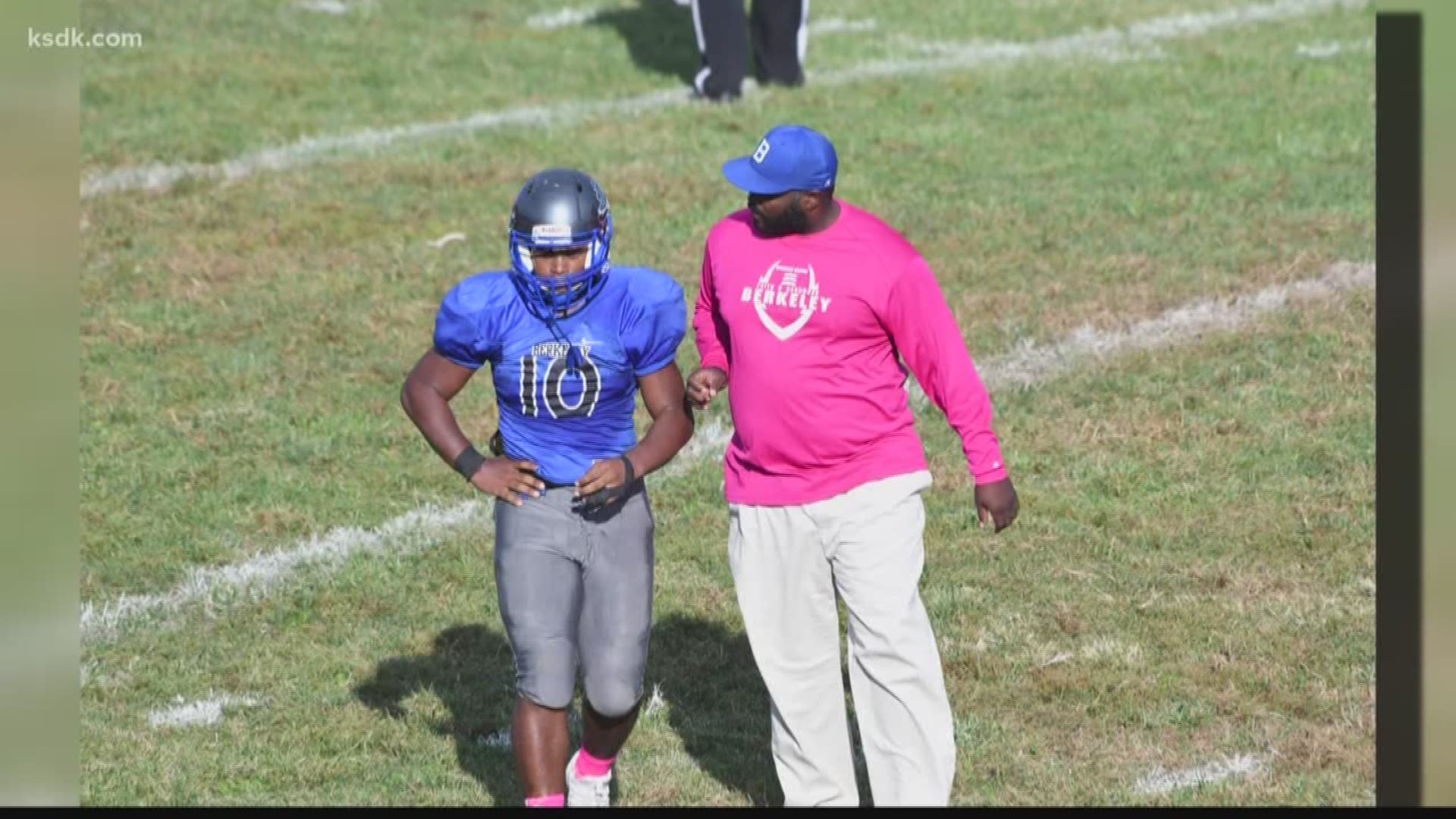 FERGUSON, Mo. — We learned this week that "Ellen" surprised McCluer South Berkeley football with a $25,000 gift, all because of an anonymous letter sent to the television host describing the impact Coach B has had on the program for the last 15 years.

Coach B's real name is Howard Brown. And he's not just a coach, but a one-man support system. Food, shoes, clothes – he even has a van to help transport his players to and from practice.

Whatever his players need, Coach B has always been there for his boys, even long after their playing days are over just ask 2011 graduate Jordan Woods.

Watch Woods reconnect with his mentor in the story above as he shares how the Ferguson coach helped shape his life.