The former Cardinals manager was over-matched in St. Louis, taking over a World Series team with high expectations. He'll get a rebuild situation in Kansas City.

ST. LOUIS — Mike Matheny had an unusual ride in St. Louis, but it wasn't all bad.

He was celebrated as a player, but could never win over the masses as a manager. Even when the St. Louis Cardinals went to the World Series in 2013, many made the case that it was due to the leftover roster from Tony La Russa or a few other theories, but definitely not Matheny's skill. Those claims are both fair and harsh at the same time.

In short, he started fast and ascended, setting a record for consecutive winning seasons by a manager and picking up right where La Russa had left off. But he crashed hard, and it started with the 2014 National League Championship Series, where the San Francisco Giants dominated the Cardinals, thanks in part to Bruce Bochy out-managing Matheny by a mile. The next fall, Matheny was outdone again by Joe Maddon in during the National League Division Series with Chicago, effectively flipping the rivalry in the Cubs' direction. There was a talent gap between managers, a very evident difference that grew fairly quick.

When the Cardinals didn't reach October in 2016 and 2017, and started off poorly in 2018, Matheny was fired in the middle of the season.

It's been written here and all around the internet about Matheny's lack of growth as a manager, how the inexperience poisoned his tenure from the outset, making it only a matter of time before things went bad. He had ZERO experience before 2012, and it showed. I gave him the benefit of the doubt early on, standing behind his record and playoff entries.

Eventually, it was too hard to ignore. The roster management, lineups, reluctance to run with young players, and a myriad of smaller issues. According to Mark Saxon of The Athletic, he cast himself out on an island when it came to decision-making towards the end, and that included alienating Yadier Molina, the most respected Cardinal, and beefing with Dexter Fowler.

In the end, it all went bad very quickly. However, second chances shouldn't be forgotten in the world of sports, where redemption songs are celebrated weekly.

According to Bob Nightengale of USA Sports, Matheny will take over the managerial spot in Kansas City, succeeding Ned Yost, who retired today after a 57-100 record so far this season.

While some may see a disaster oncoming, I see a true chance for growth and experience-accumulation with Matheny. He took over a team in St. Louis that had just won the World Series, so the expectations burst through the roof of Busch Stadium. About four hours west, he gets a shot at redemption and can build a team from the ground up. The Royals were World Series winners themselves as recently as 2015, so the foundation is possible to reconstruct.

All jokes aside, I am going to wish him well out there. The American League offers easier lineup flexibility with the designated hitter, and he can feel his way around with a spare parts roster. While the Royals have a $100 million payroll this season, that figure drops to near $79 next season and then shrinks to $36 million in 2021. Alex Gordon's ridiculous contract disappears after this season, which will help with the rebuild.

Matheny didn't do well with young talent in St. Louis, but he gets a redo in Kansas City, and the front office shouldn't expect much contention for a few years. If they were smart, the Royals should enrich the farm system as much as possible and collect solid yet inexpensive talents. If they make a splash, it must be smart and fit into the plan. If Matheny is overwhelmed, it won't go well.

It's a sink or swim league, but I don't think Matheny is doomed. If he fails with this setup, perhaps his future will be as a bench coach or assistant. Every former player doesn't have the true talent to transition from the field to the dugout, so this will be an interesting sequel for the former Cardinal.

It's also easy to root for Matheny because he's a genuinely good guy. In my few dealings up close with him, he treated myself and others with class and never lashed out. He was well-respected in the community, and I remember his exit interview with Frank Cusumano as a candid discussion that included zero ill will towards St. Louis. 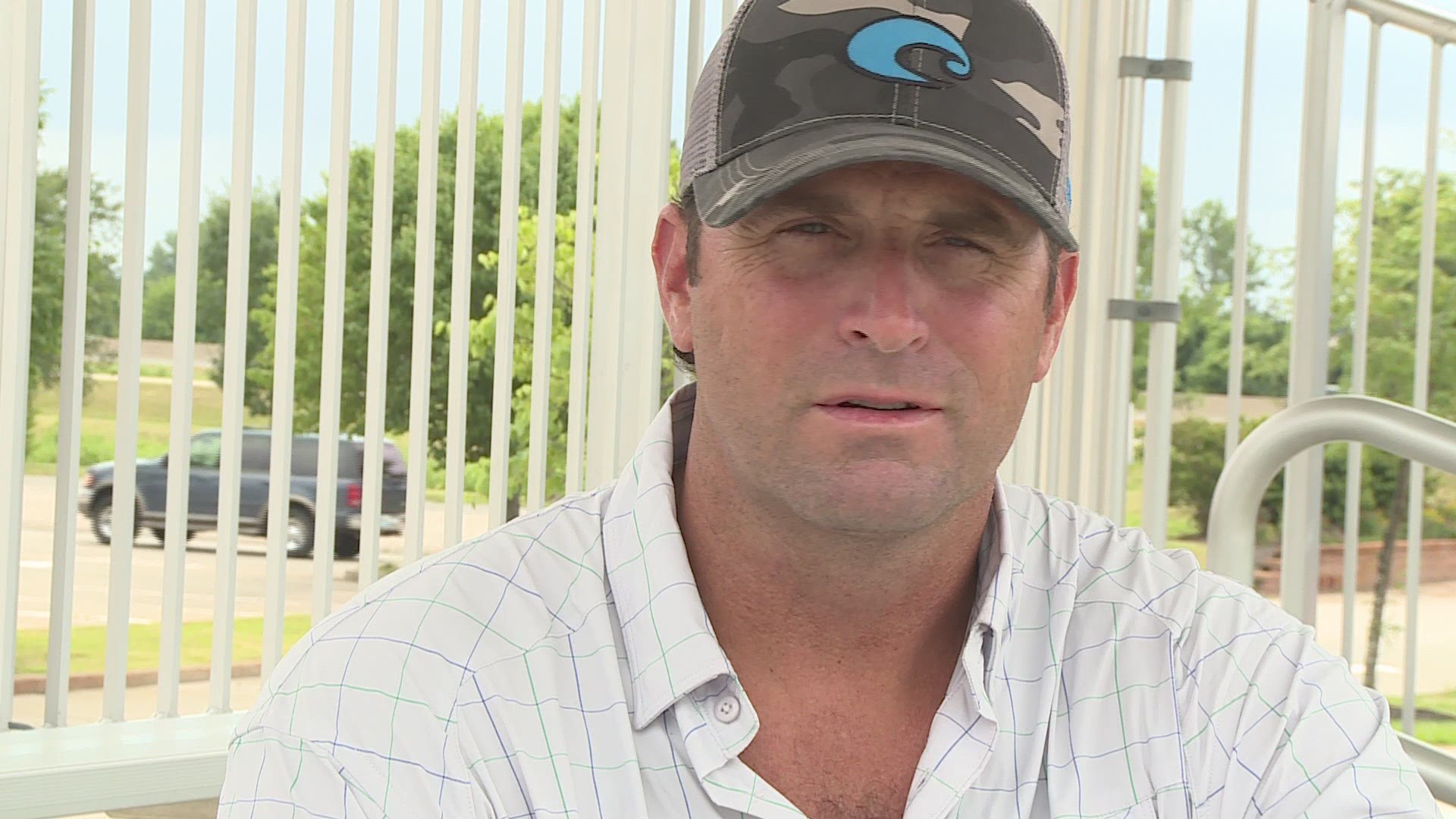 He took his best shot but was overmatched from the jump. Matheny gets a second chance in Kansas City. I am rooting for him to do well ... most of the year.

RELATED: How the Cardinals defeated the Cubs in the most dramatic fashion possible