Missouri grinds out first victory over Kentucky in 5 years

The Tigers (2-2 Southeastern Conference) played stingy defense and converted enough third- and fourth-down plays to control the ball with lengthy drives. Missouri held the ball for 43 minutes and ran 56 more plays than the Wildcats (2-3).

Defense was the only thing keeping Kentucky in the game early, as the Wildcats managed only 65 total yards in the first half. At the end of the half, Kentucky held Missouri out of the end zone on two plays from the 1-yard line, causing the Tigers to settle for an 18-yard Harrison Mevis field goal and a 10-3 halftime lead.

Missouri opened the second half with 21-play drive that ate up 9:35, yet produced no points when Yusuf Corker threw Bazelak for a loss on a fourth-and-1 play. The Tigers were more efficient and effective on their next drive, opening a 17-3 lead on Rountree’s second touchdown run. Missouri put the game away late in the fourth quarter with a 15-play drive that consumed 7:04 and resulted in a Mevis field goal.

Kentucky shuffled two quarterbacks and finished with just 145 total yards. Terry Wilson hit Josh Ali with a 26-yard touchdown pass in the fourth quarter, but that was one of the few highlights. Christopher Rodriguez rushed nine times for 48 yards.

Missouri: After opening the season with two blowout losses, the Tigers have won two in a row as underdogs to inject new life into their season under first-year coach Eli Drinkwitz. Missouri ended a five-year losing streak against Kentucky.

Kentucky: Coach Mark Stoops pulled senior quarterback Wilson after three unproductive drives in the first quarter and replaced him with Joey Gatewood. Stoops went back to Wilson in the second half, before shifting to Gatewood for the final possession. Neither player had much success. Wilson completed 3 of 9 passes for 35 yards, and Gatewood was 1 of 4 for 12 yards.

Missouri: The Tigers will visit 10th-ranked Florida on Oct. 31.

Kentucky: The Wildcats will face their toughest test to date when No. 4 Georgia visits on Oct. 31. 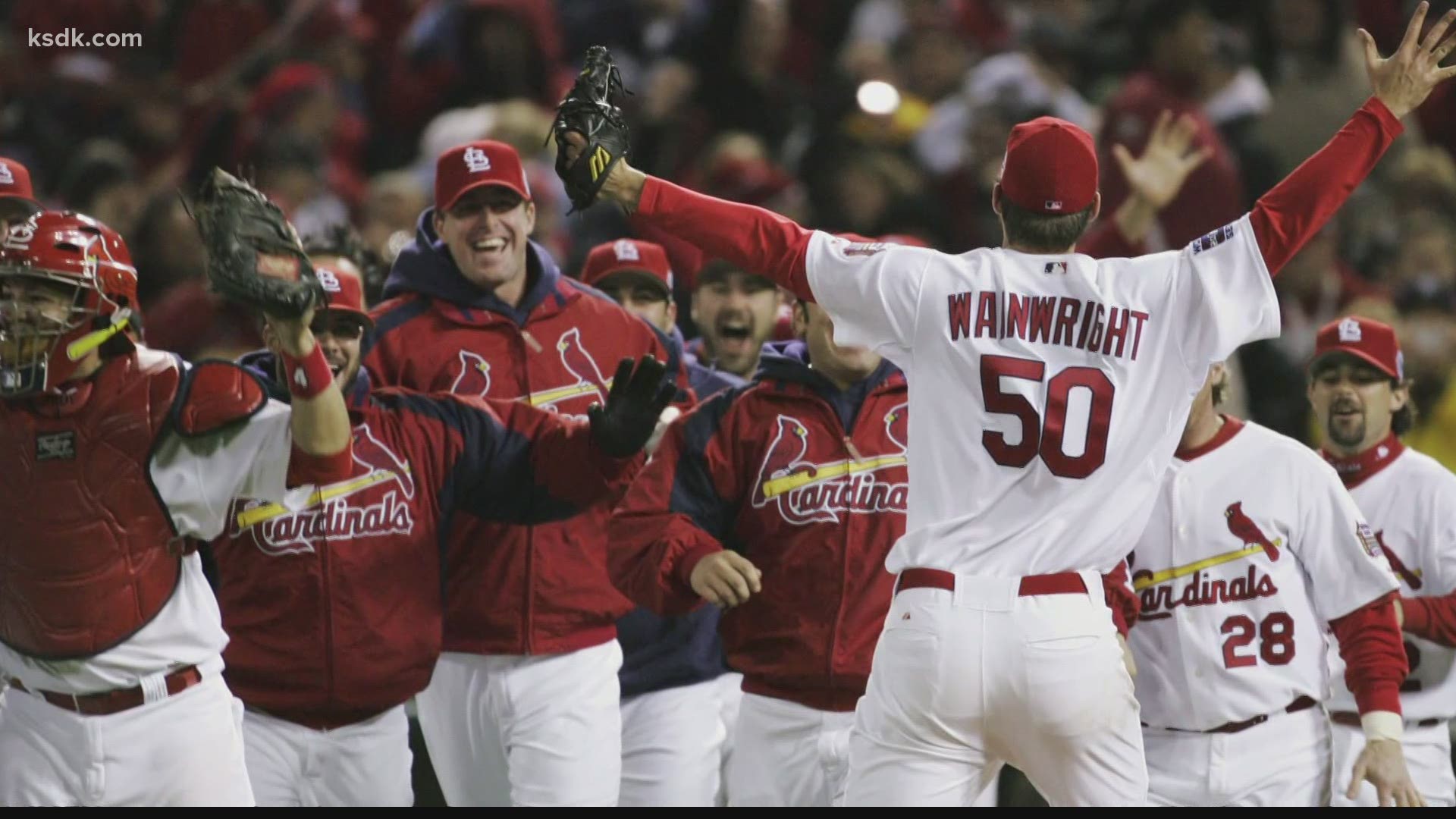