“Everybody out there was going hard and nobody was expecting to lose so it just got really emotional out there walking off the court,” Tilmon said 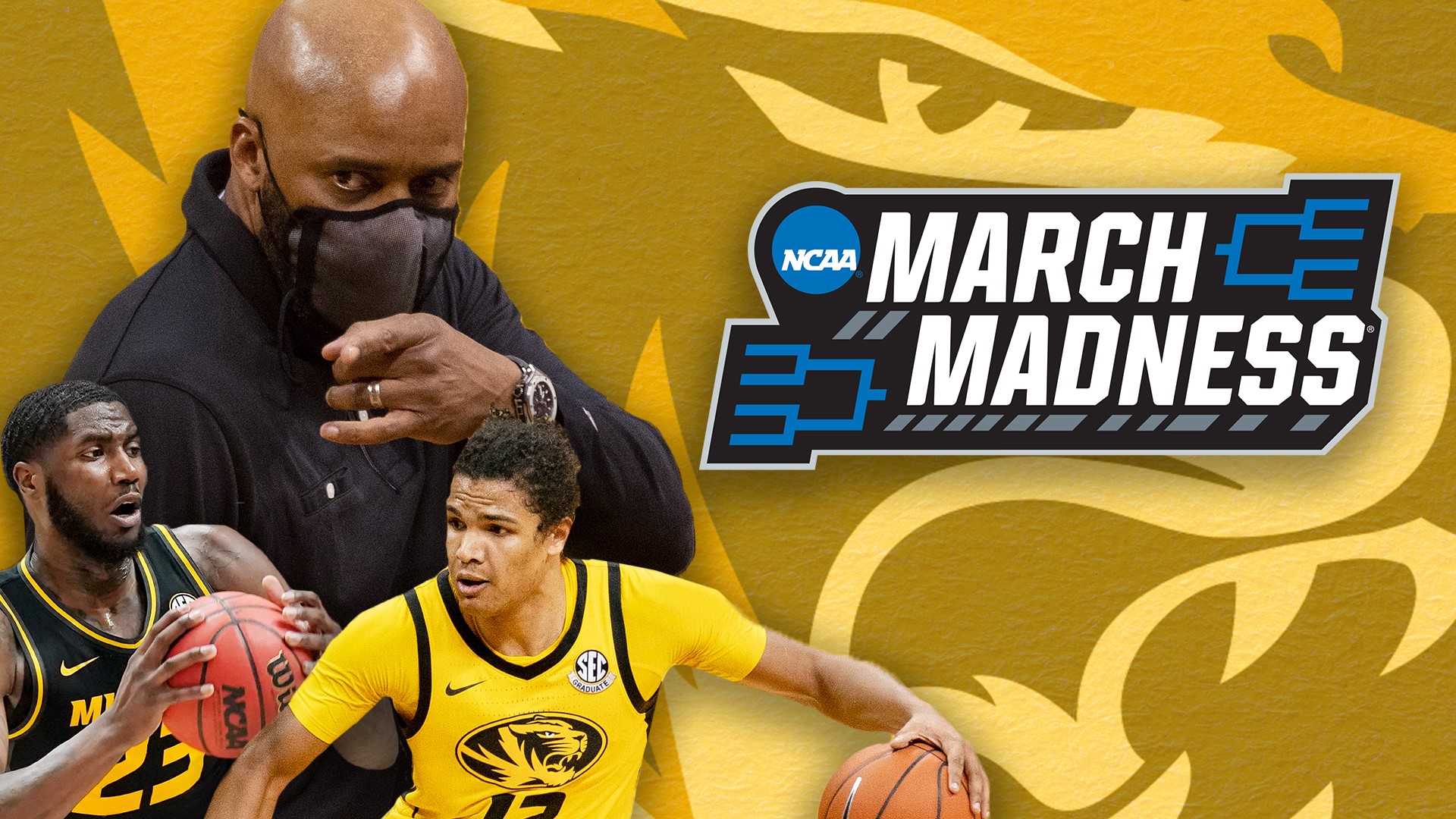 Harkless fouled Missouri's Drew Buggs as he dribbled, putting him at the line with 2.1 seconds remaining — which wasn't enough — and the Sooners slipped by the ninth-seeded Tigers to win 72-68 on Saturday night in the first round of the NCAA Tournament.

Oklahoma coach Lon Kruger said his strategy is always to foul up three in the final 6 seconds of a game. But that decisive Missouri possession started with 17 seconds left and there was no timeout for the Sooners' coaches to tell their players what to do.

“It’s one thing to kind of plan on doing it, it’s another thing to make the play that E.J. did, and actually get the foul,” Kruger said. “Elijah made a very good, heads-up play right there.”

Eighth-seeded Oklahoma (16-10) is on to the second round for fourth time in the last six tournaments and will face unbeaten No. 1 seed Gonzaga on Monday in the West Region.

The Sooners pulled out to an eight-point lead with 1:08 left behind Austin Reaves (23 points) and Brady Manek (19 points), but Dru Smith made two 3-pointers in the final minute to keep the pressure on and pull Missouri within 70-67 with 46.7 seconds to go.

Smith led the Tigers (16-10) with 20 points. Jeremiah Tilmon had 16 points and 14 rebounds in his final college game, pulling his jersey over his head as he left the court.

“Everybody out there was going hard and nobody was expecting to lose so it just got really emotional out there walking off the court,” Tilmon said.

Reaves missed a jumper late that gave Missouri a possession to tie. Tigers coach Cuonzo Martin said the Sooners made it tough to get the ball back to Smith and then things broke down.

They fumbled the ball around to waste some precious seconds, and then Harkless smartly fouled Buggs, reaching at his dribbling hand, to prevent the 3-point attempt the Tigers needed.

Buggs made the first and missed the second on purpose. Jalen Hill grabbed the rebound for the Sooners, was fouled and made two more free throws to wrap it up a quintessential 8-9 game between the former Big 12 rivals. The lead changed nine times and never reached double digits for either team.

“You've got to be composed,” Reaves said. “Late in the year we dropped some of those (close) games. I feel like it was similar tonight, but we came out on the better end of the stick this time.”

Martin decided to go with Buggs in the backcourt down the stretch over Xavier Pinson, who came in tied for the team lead in scoring.

“I think really we got into a flow with Buggs,” Martin said. “We got a real flow, we got back in the game with Buggs, and it just went from there and I thought Buggs did a great job on both sides of the basketball.”

Both teams limped into the NCAA Tournament. Oklahoma ended the season losing five of six — all by seven points or fewer — in the tough Big 12.

Missouri went 3-6 in its final nine in the Southeastern Conference.

Missouri: Martin has taken Missouri to the tournament twice since taking over in 2017, but the proud program still has not won an NCAA game since 2010.

Oklahoma: The Sooners were without guard De'Vion Harmon, who tested positive for COVID-19 upon arrival in Indianapolis. The sophomore was the team's second-leading scorer (12.3 points per game) and is expected to miss round two as well.

It will be the fourth meeting between the Oklahoma and Gonzaga. The Zags have won two of three.