No tailgating at Mizzou football games 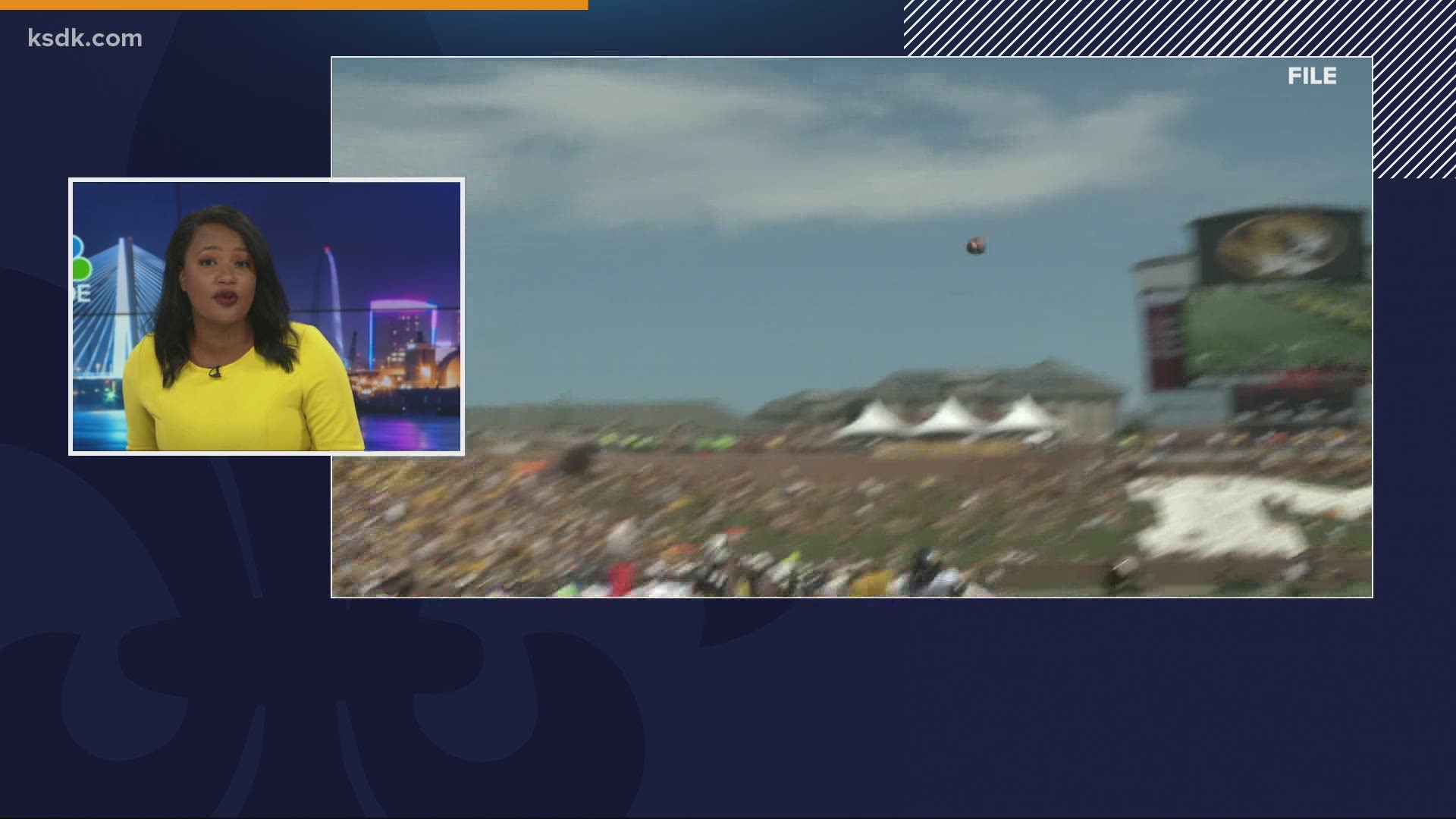 COLUMBIA, Mo. — There will be no tailgating for fans at Mizzou games this season.

Mizzou Athletics announced in an effort to ensure the health and wellbeing of its fans, student-athletes, coaches, officials, staff and students attending home football games, tailgating is prohibited in all game-day parking lots and campus spaces.

“This was a difficult decision to make because of the passion Mizzou fans have for game-day tailgating and the backdrop it provides as part of a football Saturday in Columbia,” said Mizzou Director of Athletics Jim Sterk. “However, the health and safety of all our fans remain a top priority as we continue working toward a very different-looking 2020 season.”

Mizzou will open up its schedule against Alabama on Sept. 26 at home in Columbia.

Officials want to remind fans that plans for this year’s season are subject to change before and during the season as they get updates from public health officials related to the spread of the coronavirus.

The release from Mizzou Athletics said fans with underlying conditions are encouraged to enjoy Mizzou games on television in the comfort of their homes this season rather than attending in person, even among sparser and social distanced fans.

“In an effort to curb the spread of COVID-19 and keep our community safe, we are prohibiting tailgating on University of Missouri property this fall,” said Vice Chancellor for Operations Gary Ward. “This means no tailgating anywhere -- grassy or landscaped areas, sidewalks, streets, parking lots or parking structures.”

Mizzou Athletics said the decision was made based on the guidance of public health officials and MU and MU Health Care’s own infectious disease experts.

Last month, Mizzou Athletics announced Memorial Stadium will open the 2020 season with no more than 25% of its capacity. Fans will also be required to wear face coverings both on campus and while in the stadium.

RELATED: Mizzou football gearing up for SEC schedule, planning to have fans in stands for 2020 season 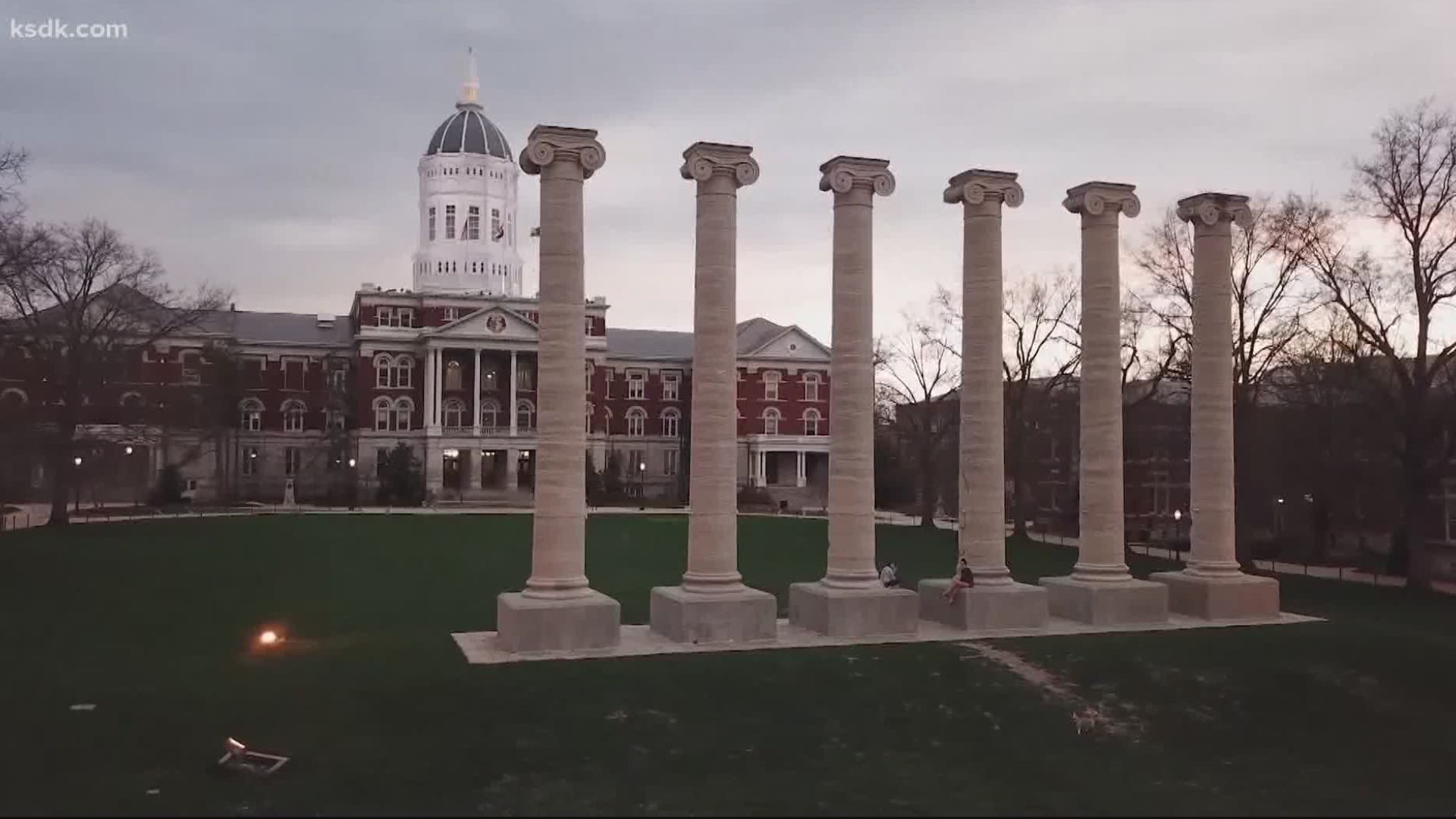