Rank 'em! | Mizzou, Illinois and SLU all crack AP Top 25 together for first time since 1994

It's been quite the season so far for college hoops fans around the region. And for the first time in nearly 27 years, Mizzou, Illinois and SLU are all in the top 25 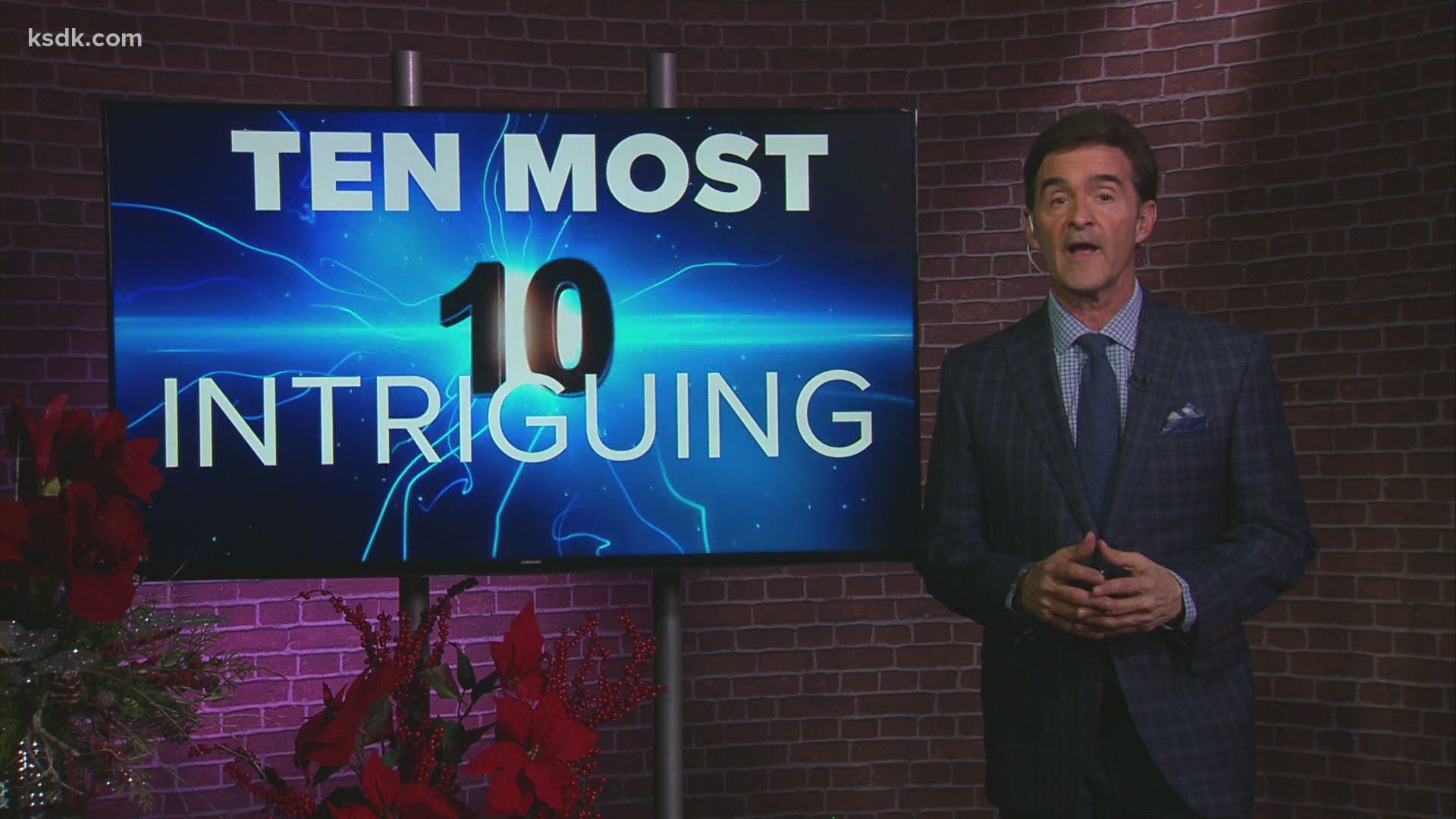 ST. LOUIS — It's an incredibly fun time to be a college basketball fan in the greater St. Louis area right now.

A new Associated Press Top 25 poll was released on Monday, and no matter which regional team you root for, you had reason to rejoice.

For the first time since February 1994, Missouri, Illinois and Saint Louis University are all ranked in the AP Top 25.

Illinois can claim the highest ranking this week.

The 8-3 Illini sit at No. 12 in the poll, up a spot from last week. The Illini notched a win over Purdue on Saturday.

Mizzou slipped one spot to No. 13 in this week's poll. The Tigers got blown out by now-No. 9 ranked Tennessee on Wednesday, but rebounded with a big win on the road at Arkansas on Saturday. The Tigers are now 7-1 on the season with wins over ranked opponents Oregon and Illinois.

The SLU Billikens cracked the top 25 for the first time this week, checking in at No. 23. And they did it without even playing a game.

SLU is still on pause because of COVID-19 within the program, and is expected to return to the court sometime around Jan. 13.

This is the first time the Billikens have been ranked in the AP poll since the 2013-14 season. They are currently 7-1 on the season.