The finale of the Mets' four-game series at Miami was called off an hour before it was scheduled to start Thursday night. Friday's game between the Mets and New York Yankees at Citi Field was also postponed to allow for additional testing and contact tracing to be conducted, MLB said.

The Marlins were still scheduled to travel to Washington for a series against the Nationals beginning Friday. The Marlins had a coronavirus outbreak last month that forced them to suspend their season for eight days. 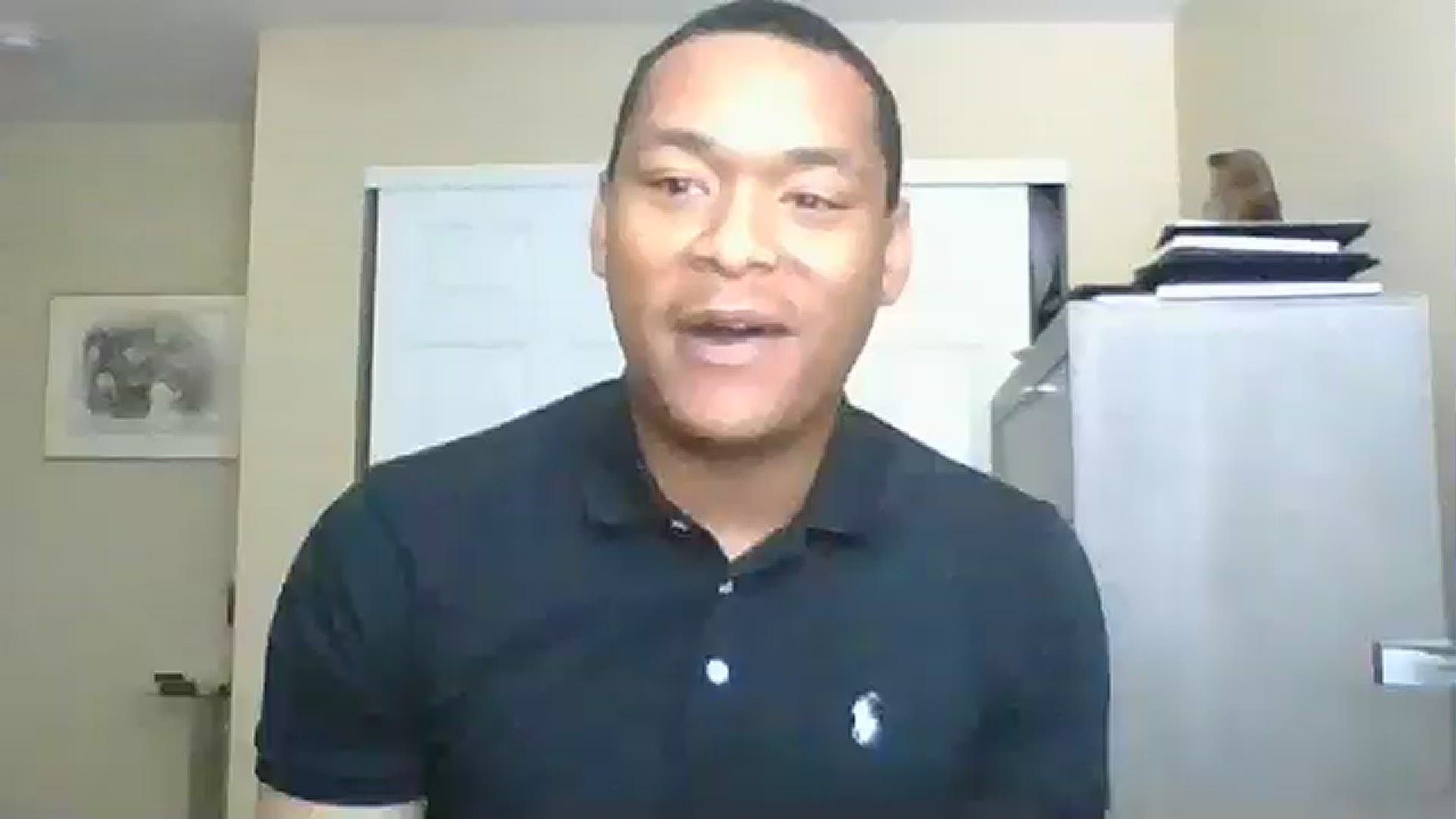 MLB has postponed 34 games this season because of positive tests.

The Mets planned to fly to New York on Thursday night and conduct testing for the entire traveling party. Remaining in Miami were the two members of the organization who tested positive, along with those known to have had close contact with them. The team's next scheduled game now is Saturday against the Yankees.

The positive tests are the first confirmed within the Mets organization since the season began. Right-hander Brad Brach missed preseason camp and confirmed he tested positive for the coronavirus.

The postponements were the latest as MLB tries to navigate a pandemic that forced the season to be delayed and shortened to 60 games. Positive tests for the St. Louis Cardinals, Philadelphia Phillies and Cincinnati Reds also led to games being postponed.

Amid all the scheduling disruptions this season, the Mets had been fortunate. No team in the majors had played more games through Thursday than their 26.

They won all three games they played in Miami.