But did we really need proof? 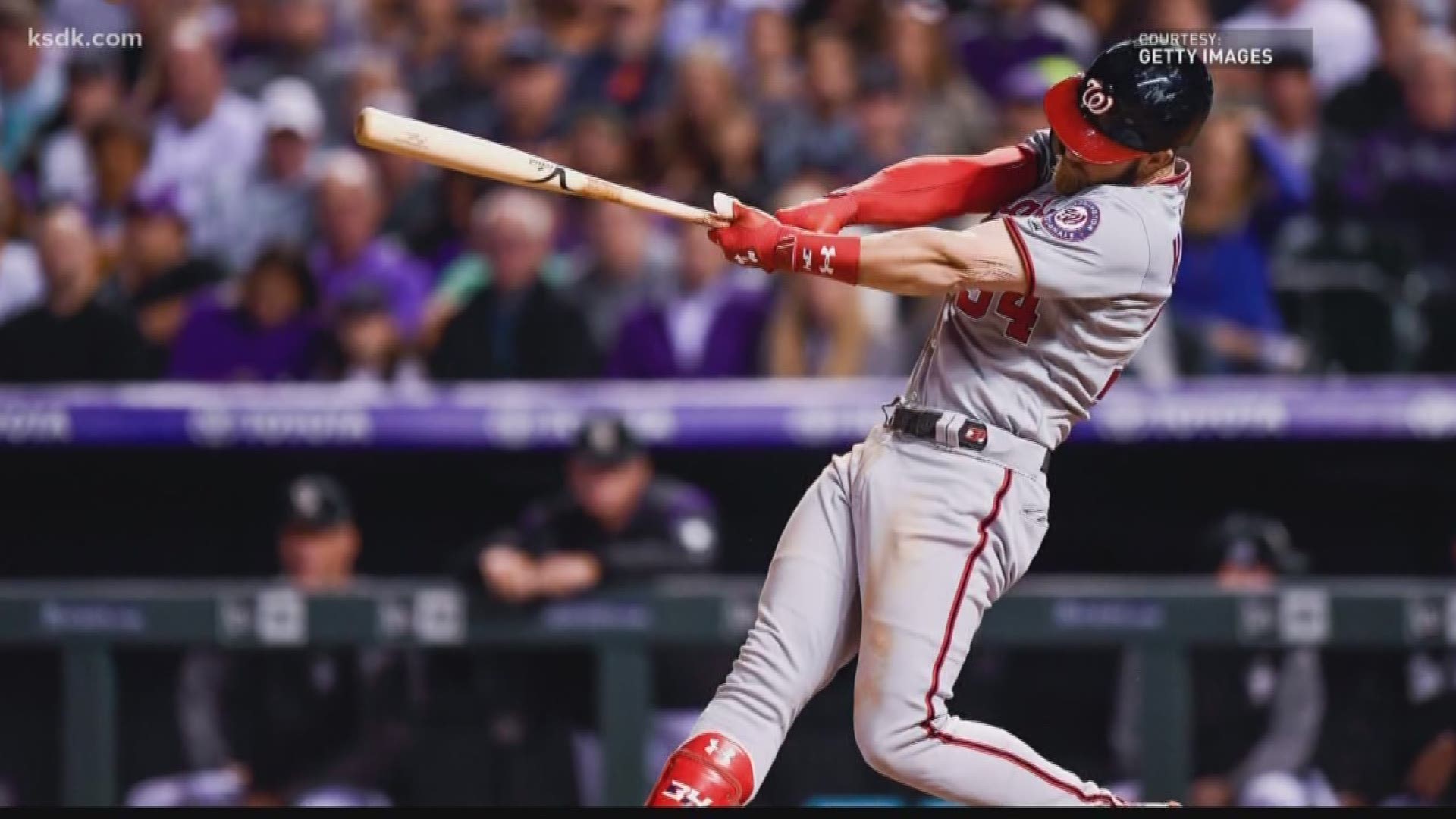 ST. LOUIS — St. Louis Cardinals fans pride themselves as the “Best Fans in Baseball,” and in a way they are, according to a new analysis from WalletHub.

St. Louis was ranked the second-best baseball city in terms of cities with a Major League Baseball team, behind New York.

But, a closer look at the rankings shows a nugget of truth to the famous St. Louis claim as having the best fans in baseball..

The city ranked first in MLB Fan Engagement, which WalletHub described as “the number of Twitter followers and Facebook ‘Likes’ per capita.”

So, there you have it.

Cardinals fans really are the best in baseball—at least when it comes to liking and following the team on social media.

Here are some highlights in how St. Louis ranked:

You can check out WalletHub’s full rankings and methodology here.

READ MORE: Which current Cardinal would you like to have a beer with?