The Wizard puts acting chops on display at Clayton High

The 'Wizard' spent the afternoon at Clayton High School, putting his acting chops on display for film students at the school. 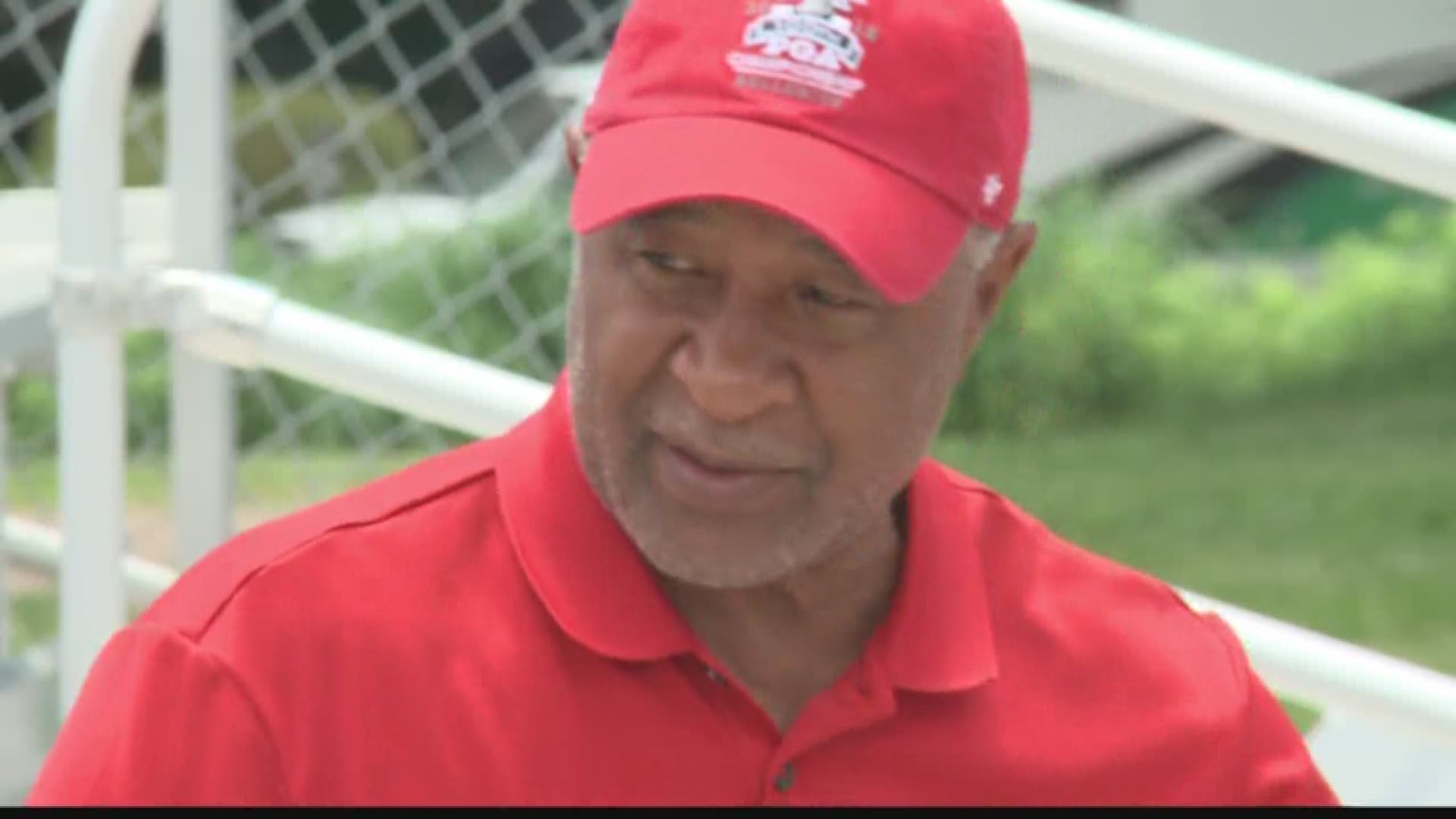 Now you can add 'actor' to Ozzie Smith's resume.

“Well I hope we win some kind of an award .. any award will do," joked Smith this past week.

The 'Wizard' spent the afternoon at Clayton High School, putting his acting chops on display for film students at the school.

The students, who were on campus for their last day of class before summer break, won the third annual St. Louis Cardinals High School Video Challenge.

Students across the area were asked to create and develop an original video, no longer than three minutes in length, promoting the St. Louis Cardinals and the students’ high school, including roles for both Ozzie & Fredbird.

For winning the this year's challenge, the Clayton students' reward was a day-shoot with Smith and Fred Bird.

It was certainly a memorable day for all.

“The premise of the video is a little weird," laughed Sean Kim, a Clayton High student who directed the shoot.

“Everything went to plan. Nothing went wrong. We just had a light bust out," said Kim.

While no spoilers, the video does involve Fred Bird having to 'rescue' Smith from a dungeon-esque setting. It's spooky. But Ozzie had fun.

“We can all sit down and have a great laugh with it," said the retired Cardinal.

The effort was led by the Cardinals communications office.

“Our goal behind it was, honestly, to connect with the younger generation ... in what we feel is an innovative way," said Ron Waterman, St. Louis Cardinals vice president of communications.

The final video was co-produced by the Clayton students and the pros from the Cardinals organization. The professional video shot this week will eventually air on Cardinals Insider, which Smith hosts on Fox Sports Midwest. It will also play at Busch Stadium before one upcoming game.

Smith is proud to be part of it.

“Well I wanna be proud of the community in which I live. And ya know there’s nothing like being a part of it and trying to do all the things that I can to make it a better place to live," he said.