Bieber was a unanimous winner in the American League on Wednesday night, and Bauer became the first Reds pitcher to ever win the award

Shane Bieber and Trevor Bauer love to talk pitching. They bonded as teammates with the Cleveland Indians, and stayed in touch after Bauer was traded to the Cincinnati Reds last year.

Bieber got a text from Bauer before this season started. The right-handers had the same Las Vegas odds for the Cy Young Award.

Bieber was a unanimous winner in the American League on Wednesday night, and Bauer became the first pitcher to take home the NL honor for the majors’ oldest franchise.

“Nobody’s more deserving of it than him and he knows what he wants and he knows how to go out and get it,” Bieber said. “And we keep in touch. I was truly pulling for him and you know, so is my family. And I know he feels the same way, so it’s special.”

Bieber and Bauer, two California natives, made it an Ohio sweep on the mound in 2020. They are the third pair of former teammates to win Cy Young Awards in the same season, according to the Elias Sports Bureau. Greg Maddux and Dennis Eckersley in 1992 and Max Scherzer and Rick Porcello in 2016 also accomplished the feat.

Bieber and Bauer had neighboring lockers in Cleveland.

“We've had a close relationship since then,” Bauer said. "I think he's one of the best human beings that I've had the pleasure of meeting in professional baseball.

“We talked a little bit throughout the year about how cool would it be to have ex-teammates win the award together, and here we are. So I'm really happy for him."

Using a versatile repertoire that includes a looping curveball and wipeout slider, Bieber went 8-1 with a 1.63 ERA and 122 strikeouts in 77 1/3 innings during the pandemic-shortened season, leading the majors in ERA and strikeouts and tying Chicago Cubs right-hander Yu Darvish for the most wins.

Bieber became the second player in Indians history to win the AL's pitching Triple Crown, joining Hall of Famer Bob Feller in 1940. He also was the first pitcher to lead the majors in all three categories since Johan Santana for Minnesota in 2006.

Bauer went 5-4 with an NL-best 1.73 ERA in 11 starts, helping the Reds reach the playoffs for the first time since 2013. Animated on the field and outspoken off it, the 29-year-old right-hander struck out 100 in 73 innings and led the majors with two shutouts, a pair of seven-inning performances on doubleheader days.

He became a free agent after the season and turned down the Reds’ qualifying offer, but left the door open for a return.

“I haven't thought about free agency very much yet, to be honest,” said Bauer, known for some unusual and progressive training methods that have helped turn him into one of baseball's best pitchers. “I have had a lot of stuff that I've been doing trying to get my offseason underway, trying to get better at baseball.”

Bieber was the first unanimous American League winner since Justin Verlander for the Detroit Tigers in 2011. It was the 10th time an AL pitcher was listed first on every ballot.

The BBWAA will announce the MVPs on Thursday night.

“Today’s a good day regardless,” Bieber said. “It just makes it that much better that we were able to take this thing home and that it was unanimous.”

The 25-year-old Bieber, a former walk-on at UC Santa Barbara, was selected by Cleveland in the fourth round of the 2016 amateur draft. He made his major league debut in 2018 and went 11-5 with a 4.55 ERA. But he really started to show off his potential last year, winning the MVP award at the All-Star Game and finishing with 15 wins and a 3.28 ERA.

It’s the first Cy Young Award for Bauer, who tied for sixth in the AL voting in 2018 after he went 12-6 with a 2.21 ERA for the Indians. He was traded to Cincinnati as part of a three-team deal at last year’s deadline that moved Yasiel Puig to Cleveland.

Bauer struggled after he was acquired by the Reds, going 2-5 with a 6.39 ERA in 10 starts. He was hampered by a right ankle injury that affected him for much of the year.

But he returned to form when this season finally started in July.

Bauer allowed just two runs and eight hits in 26 1/3 innings over his first four starts. He also closed out the season with a flourish, recording a 1.29 ERA and 46 strikeouts in 35 innings over five September starts.

“The biggest deal this year is I was just healthy," he said. “I was able to go out there and compete, be on a routine.” 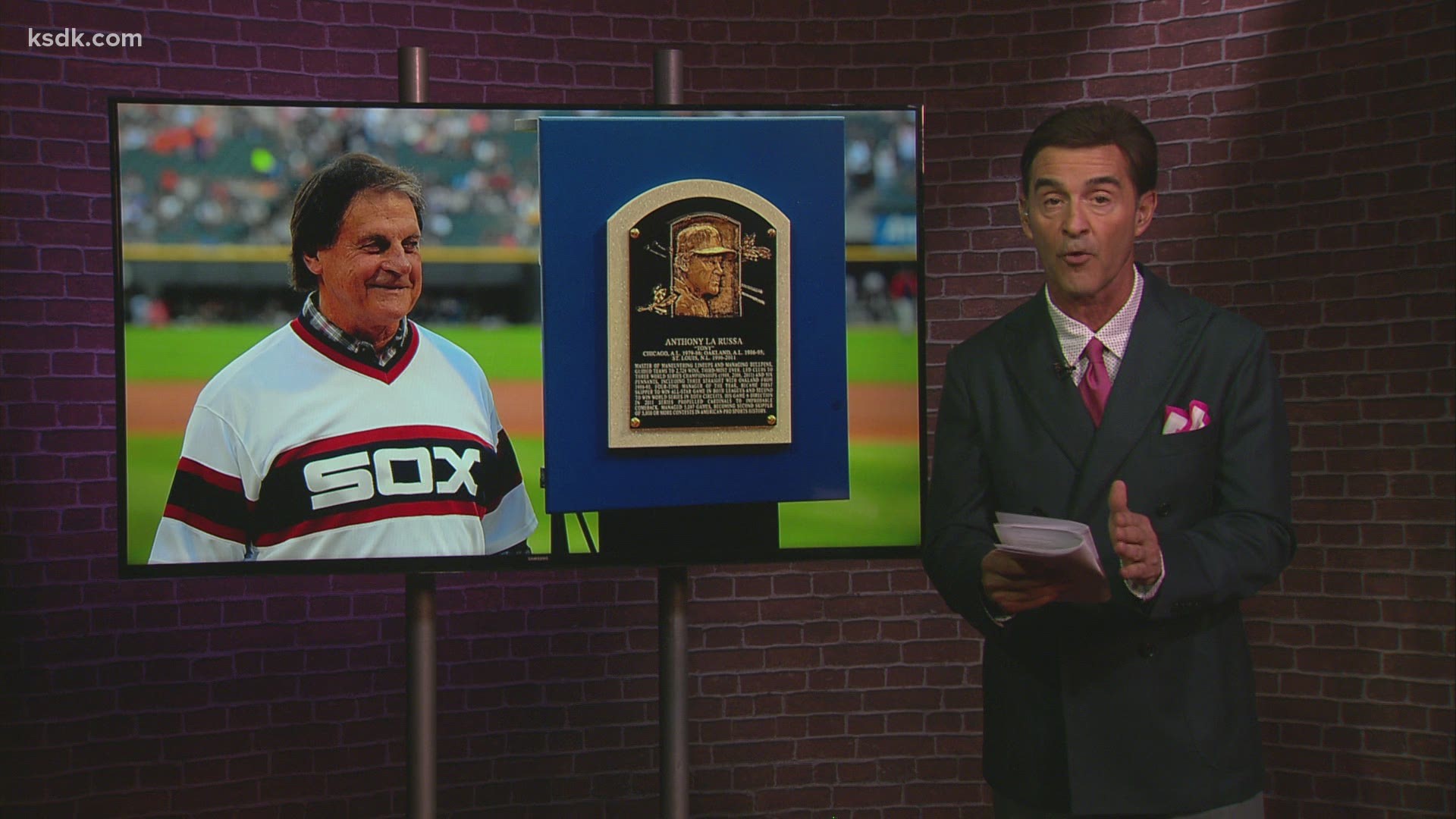