He went from a bench bat with the Cardinals, to a star in New York. Now Luke Voit is an AL MVP candidate and baseball's home run king in 2020

NEW YORK — As this unique baseball season enters it's final act in October, we can now look back on the weirdness that was a 60-game season (or 58-game season if you're the Cardinals.)

For example, it only took 22 home runs to lead baseball in 2020. That's the lowest total for a home run leader since Babe Ruth and Tillie Walker hit 11 in 1920 to lead baseball.

But just as surprising as the number, is the player who finished as 2020's home run king. Yankees first baseman Luke Voit had a season to remember in 2020.

Voit is a graduate of Lafayette High School in the St. Louis area, the same school that produced David Freese and Ryan Howard.

The 29-year-old slugger was a member of his hometown Cardinals, appearing in 70 games over two seasons. Voit hit just five home runs in 125 at-bats in St. Louis. He was dealt to the Yankees for relievers Chasen Shreve and Giovanny Gallegos in 2018, and has blossomed since, blasting 57 home runs in 213 game in New York.

Voit was the rock for the oft-injured Yankees in 2020, and helped them secure a spot in the postseason. Voit and the Yankees are the No. 5 seed in the American League, and will take on the no. 4 seed Cleveland Indians in the Wild Card round.

Another former Cardinal, Marcell Ozuna led the National League in home runs in 2020, hitting 18 for the Atlanta Braves. 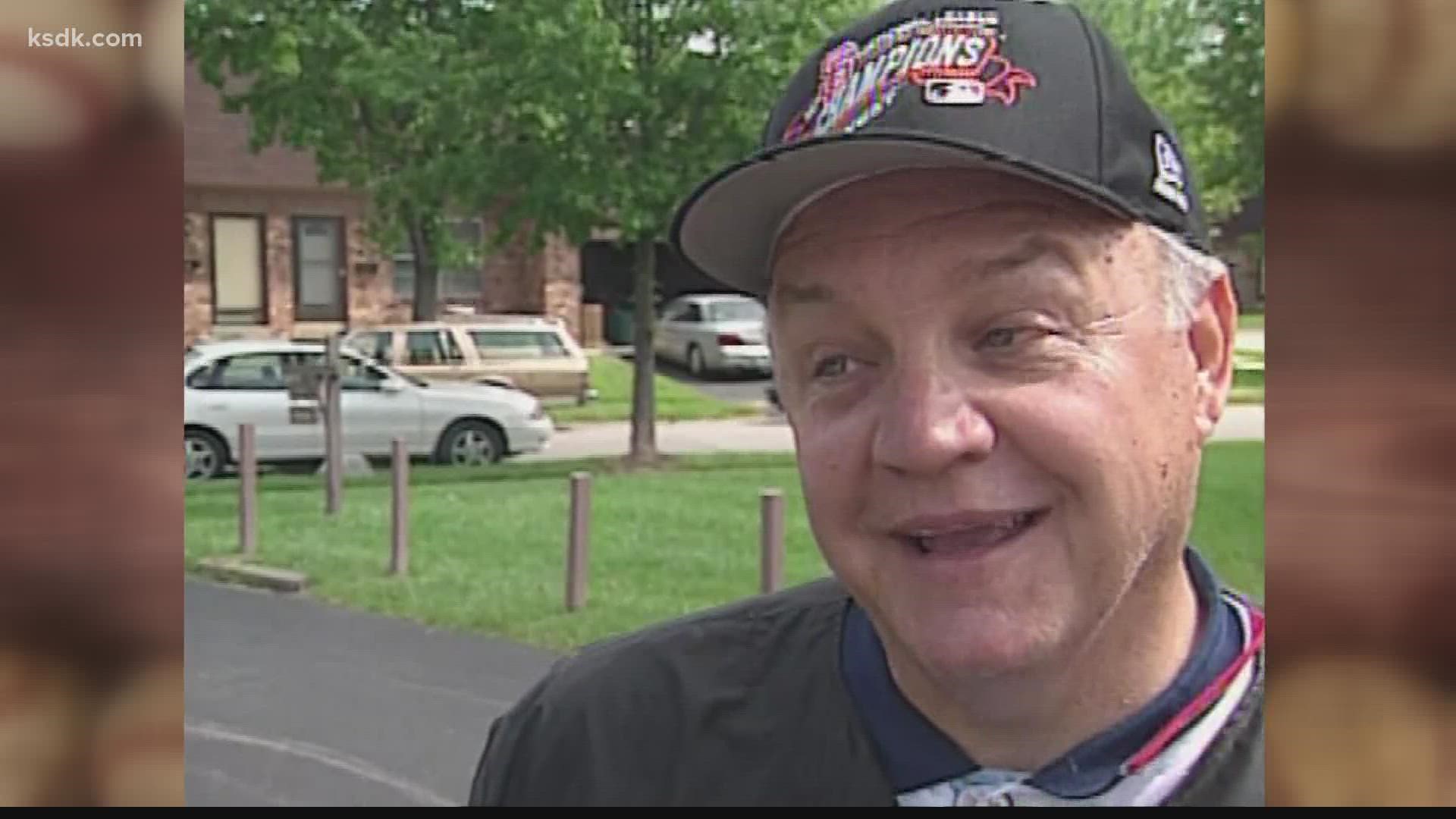