MLB said Thursday that the day will focus on finding cures and raising money for research into ALS, which is known as Lou Gehrig’s Disease 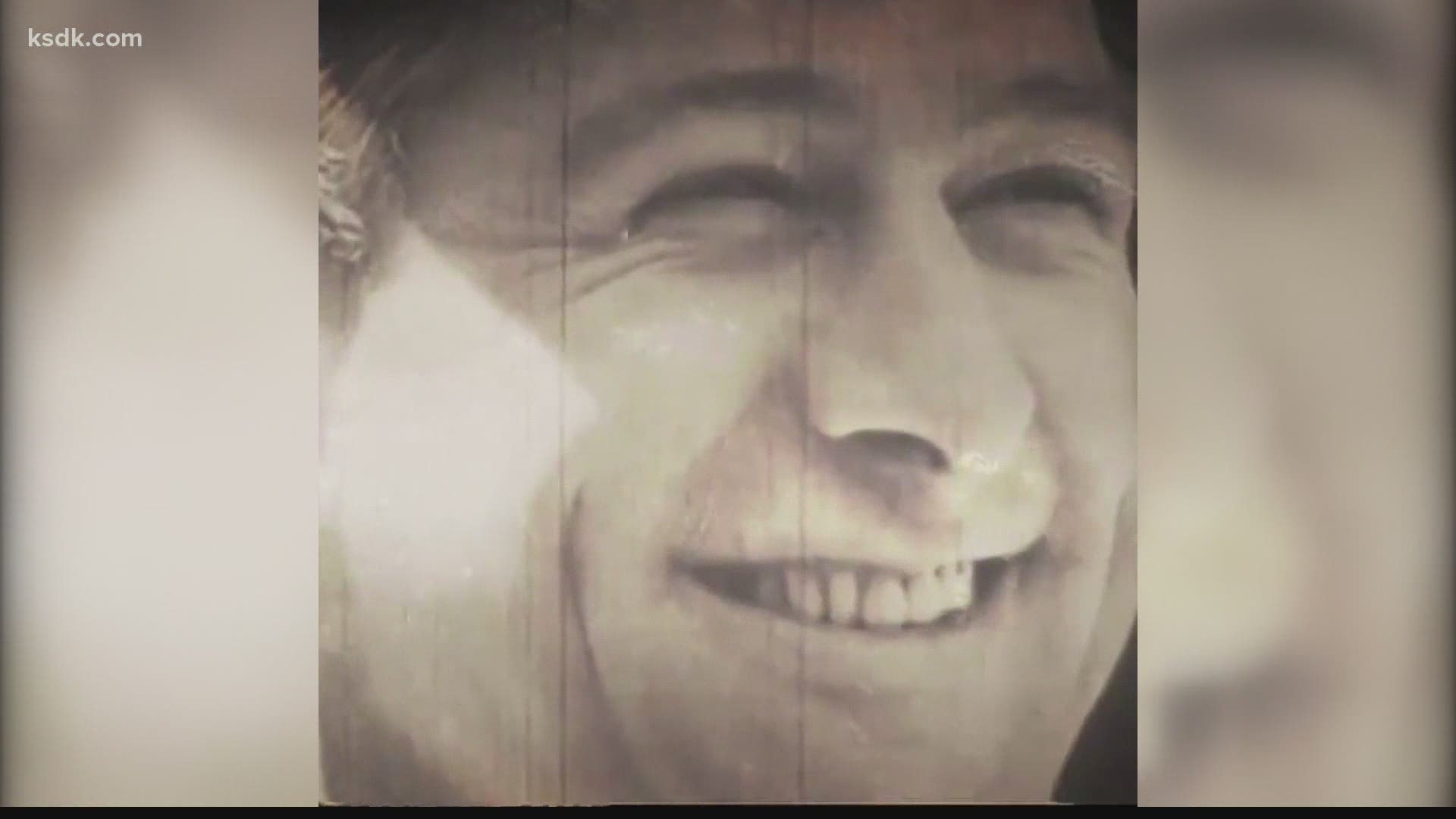 NEW YORK — Major League Baseball will hold its first Lou Gehrig Day on June 2, adding Gehrig to Jackie Robinson and Roberto Clemente on the short list of players honored throughout the big leagues.

Each home team will have “4-ALS” logos in ballparks to mark Gehrig’s No. 4, and all players, managers and coaches will wear a Lou Gehrig Day patch on uniforms and may use red “4-ALS” wristbands. Teams that are off on June 2 will observe Lou Gehrig Day on June 3.

MLB said Thursday that the day will focus on finding cures and raising money for research into amyotrophic lateral sclerosis, or ALS, which is known as Lou Gehrig’s disease, the legacy of Gehrig and others who died of the progressive disease that attacks nerve cells controlling muscles throughout the body.

June 2 marks the 96th anniversary of when Gehrig started at first base for the New York Yankees in place of Willy Pipp, starting his record streak of 2,130 consecutive games played. The mark stood until September 1995 by Baltimore's Cal Ripken Jr., who played 2,632 consecutive games in a streak that ended in 1998.

Baseball Commissioner Rob Manfred said in a statement that Gehrig's “humility and courage continue to inspire our society” and “the pressing need to find cures remains.”