Opinion | 5 reasons why St. Louis will miss Kolten Wong, one of the most passionate Cardinals ever

Few players in baseball showed more emotion and passion than Wong. Even fewer were better defensively at second. He's now headed to Milwaukee

ST. LOUIS — We may never know why the St. Louis Cardinals refused to spend $18 million dollars on Kolten Wong. That's what the Milwaukee Brewers reportedly signed him for Wednesday, good for two years and a new thread in the divisional rivalry.

Look, it's not exactly classy to toss shade at a team for not spending money on a good player two days after they trade for one of the biggest superstars in the game, so I am just going to tell you what I loved about Wong's game, and why I'll miss watching him command second base down at Busch Stadium.

Wong's Cardinal career trajectory was flipped over when he got picked off first base during the 2013 World Series by the Boston Red Sox. It was a terrible mistake at a terrible time. But Wong handled it like a pro after the game, standing in front of the media to take all the rough questions. With blood-rushed cheeks and clear eyes, Wong answered everything and did his best. A rookie ballplayer facing the music instead of hiding. That's when I knew how classy he was.

Wong doesn't exactly make playing second base look easy, but it's thrilling and fun to watch. He takes away singles and doubles, flashing leather while showing balance that is out of this world. The routine plays are done in his sleep, but the time where you see the guy really come alive on a baseball field is when he snatches a hit out of short right-center field. Few guys can do that multiple times during a week, much less a season. I'll miss the way he turned a somewhat overlooked position into a never-ending highlight reel.

Outside of his excellent defense, which has won him back-to-back Gold Gloves, Wong leads the league in super-charged walk-off celebrations. Whether it's launching a batting helmet 50 feet or tossing a bat followed by a gigantic scream, no one did it quite like Wong. 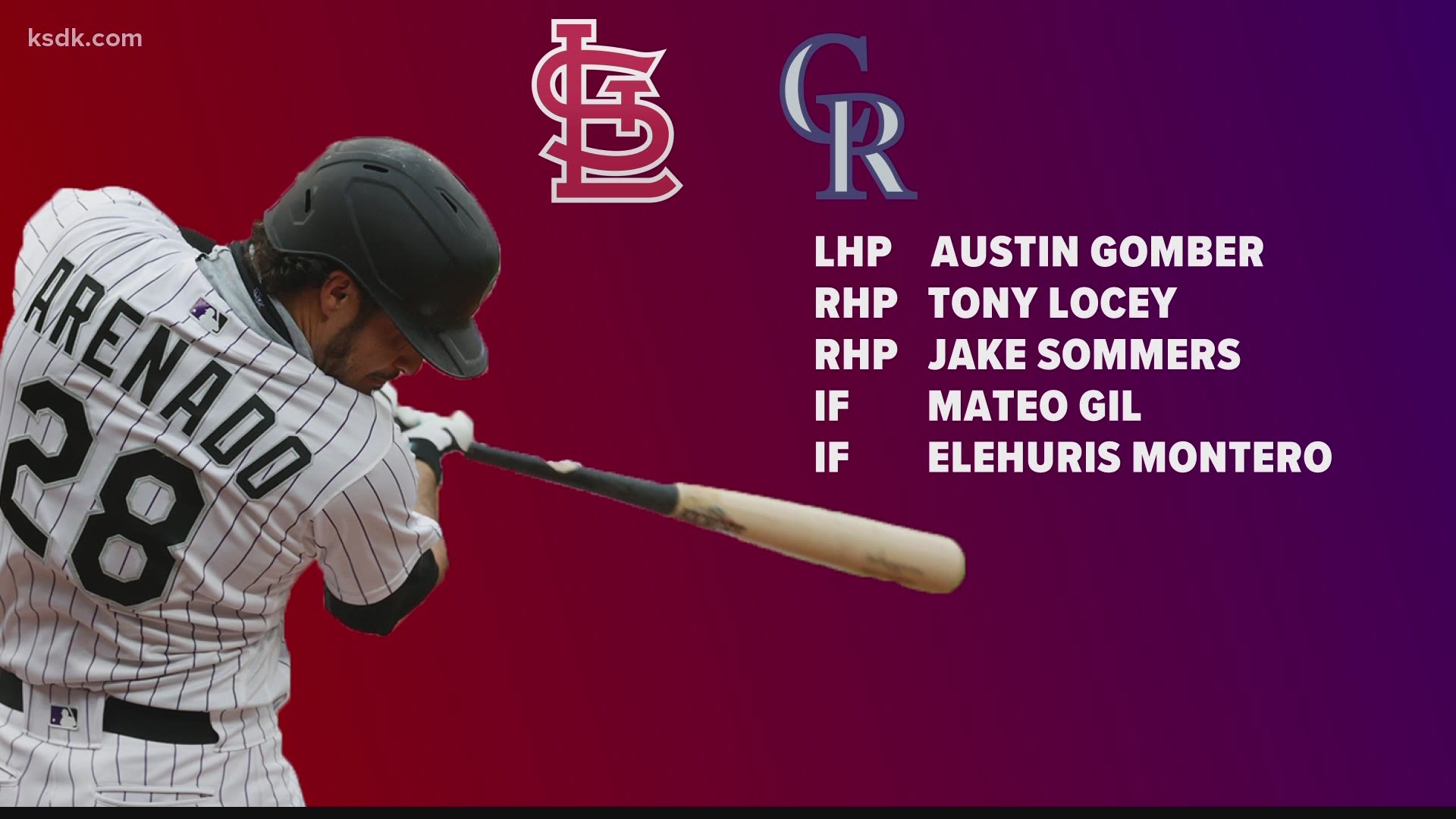 Wong held higher expectations for himself than any sportswriter ever could. He managed to be a pro about the game while maintaining a killer mindset of "I can do this." But the elation after the big hit or the pumped-up let's go nature after a stop in the field was built from the knowledge that he belonged here. It wasn't arrogant or off-putting, and it fed onto other players and connected with fans. One could say he lived his Cardinal life vicariously through Wong's emotions, and they wouldn't be wrong.

A Kolten Wong triple could sell PPV seats. His speed started out impressive, but leaped into the wow variety as he got to second base. Once he knew in his head three bags were an option, that high horse would be reached. Legs nearly bouncing off his stomach, Wong must have thought about an inside-the-park tally every time. He ran the bases like never before.

Bonus: The humanity. Wong never hesitated to show his love, time, and money to people in need. It's not even including his heroic efforts and donations to his home, Hawaii - but the numerous charities that represented or participated in. Good players with big hearts are in rarer supply than you think.

And now he's with the Brewers! As Ron Burgundy would say after an office workout, oh the deep burn! Burns so deep! The good thing is Wong got paid. He has protection for two years and will put together his best year at the plate in Milwaukee's hitter-friendly home turf. I wish him well. Post-Matheny, he put it all together, finding an identity at the plate and becoming elite in the field. Everyone should miss that.

But I would be remiss if I didn't comment that the Cardinals absolutely should have matched that Milwaukee offer. They had months to decide to keep Wong, and passed. Now it's Tommy Edman's job until Nolan Gorman leans second. Bold endeavor, but so is trading for Arenado. That's all I got.

Long may you run, Wong.