Their second consecutive shutout on Monday night, in the opener of a three-game series in New York, left the Cardinals just a half-game behind the Reds 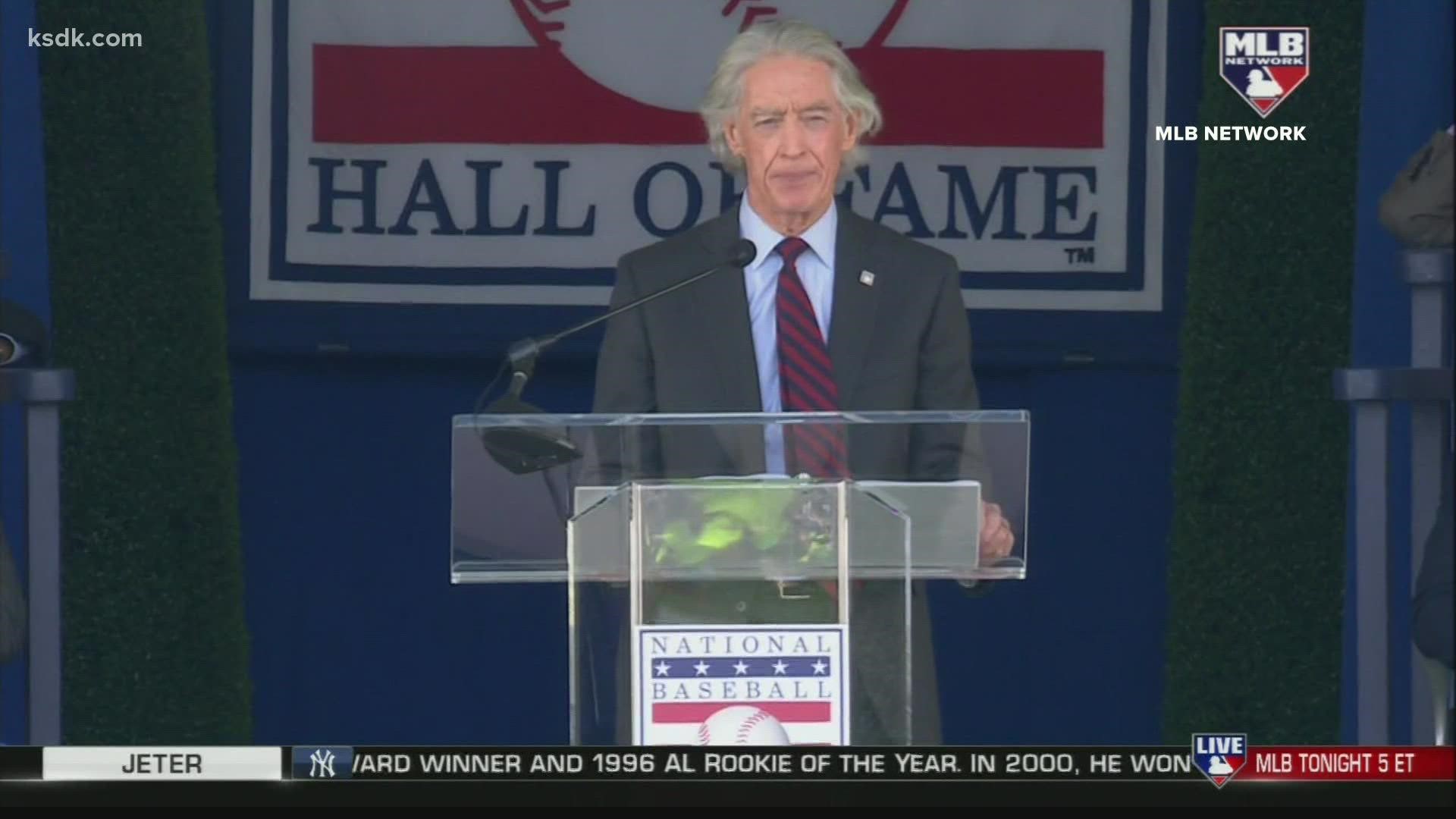 The wild-card race is getting a lot more interesting for the Cardinals.

Their second consecutive shutout on Monday night, in the opener of a three-game series in New York, left the Cardinals just a half-game behind the Reds in the race for the second wild-card spot with 19 games to play.

The Cardinals won for the fifth time in their last six games, getting six scoreless innings from Adam Wainwright, as they extended their streak to 24 consecutive innings without allowing a run.

Wainwright was matched up against a fellow 40-year-old, Rich Hill, who was starting for the Mets, the first time two pitchers 40 or older had started opposite each other in the majors since Bartolo Colon squared off against R.A. Dickey in 2015.

It was Wainwright who had the better night as the Cardinals took advantage of the Reds having the night off to pick up a half-game in the playoff chase.

Here is how Monday night’s game broke down:

At the plate: The Cardinals built a 3-0 lead off Hill on back-to-back doubles by Yadier Molina and Dylan Carlson in the second, an RBI single by Paul Goldschmidt in the third and Goldschmidt’s 25th homer of the year in the fifth … They put the game away with four runs in the ninth when seven consecutive hitters reached base with either a hit or a walk. Included in the inning was an RBI single by Nolan Arenado, giving him his 97th RBI of the year … Yadier Molina and Harrison Bader each had three of the team’s 15 hits .. Edman, who doubled before Goldschmidt’s single in the third, struck out a career-high four times, including twice in the ninth inning.

On the mound: Wainwright improved his record to 16-7 as he lowered his ERA to 2.88. He escaped a bases-loaded jam in the first, when he walked two. He allowed four hits, walked three and struck out four as he won his fifth consecutive start and for the ninth time in his last 10 starts … The Mets trailed 3-0 in the eighth when a walk and a single off Alex Reyes brought the tying run to the plate, but Reyes rebounded to strike out Pete Alonso, Javier Baez and Jeff McNeil to strand both runners … After scoring four runs in the top of the ninth, Kodi Whitley took over and struck out the side to close out the Cardinals’ 15th shutout of the year.

Key stat: The last time the Cardinals posted consecutive shutouts in September or later was on Oct. 1 and 2, 2010.

Worth noting: The last time Wainwright and Hill were the opposing starters in a game was on May 2, 2008 when Hill was with the Cubs … The last time Wainwright started a game against a pitcher who was older than him was on Oct. 2, 2016 when the then 35-year-old Wainwright was opposed by 39-year-old Ryan Vogelsong … Dakota Hudson is scheduled to start on Friday night in Memphis in what could be his final appearance before rejoining the Cardinals.

Looking ahead: Jake Woodford will get the start on Tuesday night in the second game of the series.