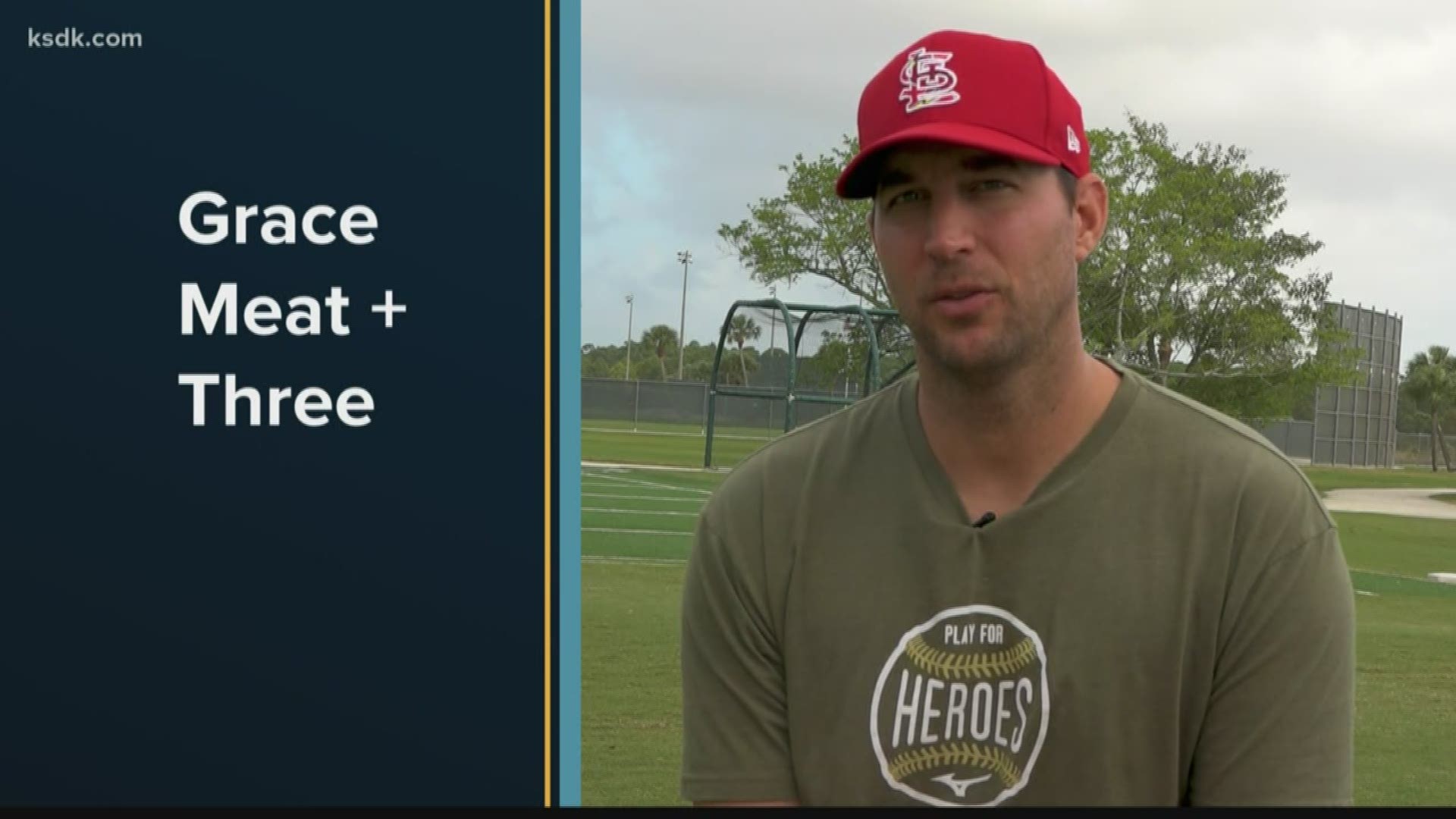 ST. LOUIS — While St. Louis waits to see if Adam Wainwright will be back in the fold for 2021, the Cardinals veteran is up for a prestigious award.

Wainwright is one of three players nominated for the MLB Players Association Marvin Miller Man of the Year Award, which is voted on by the players themselves. The award highlights role models on and off the field of play.

Wainwright is a finalist along with Jason Heyward from the Cubs and Nelson Cruz from the Twins.

The Marvin Miller Man of the Year Award is part of the Players' Choice Awards, voted on by MLB players since 1997. Other awards being handed out by the Players Association this year include Otstanding Rookie, Pitcher, Player, Comeback Player and Player of the Year.

Winners will be announced on Oct. 22.

Adam Wainwright is also the Cardinals' nominee for the prestigious Roberto Clemente Award, which honors Clemente's legacy of on-field excellence and charitability and community impact.

These are the finalists for the Players Choice Awards Marvin Miller Man of the Year!

They continue to be role models both on & off the field 👏 pic.twitter.com/oHrCZPs551