Opinion | Saluting Adam Wainwright, a most valuable player on and off the field

As the veteran pitcher waits for an offer from the Cardinals, I look back at his accomplishments in St. Louis, and make a case for his return

As 2020 rounds third base (finally!), and the finality of its effect hits the sports industry, I sit here and wonder if the Cardinals are going to bring back Adam Wainwright. Fifteen years later, will he get that swan song under the lights at Spruce and 8th?

While his longtime battery mate, Yadier Molina, vents to the internet about negotiations not going his way, or a Gold Glove going elsewhere due to prejudice, Wainwright just stands noble and idle. It's a trait that endured him to fans here way before he contended for a Cy Young award. Wainwright is always calm, cool, and collected-even when his future sits in doubt.

In a perfect world, he'd already be signed, just like the past two offseasons, and would be gearing up for another season, perhaps his last. But 2020 is unlike anything that came before it, slicing like a hammer through budgets, vacation plans, families, and businesses across the world. While Missouri continues to be hit hard by COVID-19, Cardinals fans have to wonder whether or not Wainwright or Molina will return in 2021.

On paper at least, it makes more sense to bring back Wainwright. After all, he was the team's best starter in 2020. Wainwright composed a 3.15 ERA and threw two complete games, anchoring a rotation that carried plenty of doubt and new faces (hello, Johan Oviedo). The birth certificate may say 39 years old, but Wainwright is pitching like it's 2013. After a rash of elbow surgeries nearly brought his career to a close, the Georgia native has returned with a vengeance.

It's not luck or Wainwright's bulldog stare on the mound that is throwing hitters off. He is still getting swings and misses on his classic curveball, while mixing in his two-seam fastball and cutter more often. The four-seam fastball was pumping in at an average mph of 89 in 2020, but he didn't rely on it as much as he did in 2017. The truth is Wainwright goes where his Uncle Charlie hook takes him, and there's still good life in that 12-to-6 drop.

But forget about the baseball stuff for a minute. You can give yourself a headache searching Baseball Reference, Fangraphs, Brooks Baseball, Reference of Fans, and Baseball Graphs trying to find a backbone for your Twitter argument. There will be people who want Wainwright, and Molina, gone so the team can invest in a big bat to fix their weak offense. Guess what? The Cardinals aren't going to bring in a big bat.

How will this team cut payroll, sign its veteran franchise legends, and bring in a hitter? They have over $100 million tied up in just nine players right now, and several players are due raises. COVID-19 discounts will be included somewhere, but I doubt all the pieces return, especially new ones.

Before I tell you why the Cardinals need to keep Wainwright, let's look at his work in the community. That's the secret sauce in his appeal. Earlier this week, he became the latest Cardinal to win the Roberto Clemente award for his charity work in the St. Louis area. While the virus ravaged hard this summer, Wainwright and company helped bring eight million meals to people's doorsteps. Every year, he gives back more than most and plans on doing tenfold when he hangs up the cleats. Let's hope that date comes in a year.

Wainwright has still got it on a pitching mound, and the Cardinals are in need of reliable starters. They don't know which Miles Mikolas is coming back from surgery that wrecked his 2020 plans. Dakota Hudson won't be around much next year due to an arm injury. Jack Flaherty is great and all, but the team can't exactly clone him yet. Carlos Martinez may have pulled his final straw this past month with his participation in an event where face masks were not being worn. He is due for a hefty raise, and I think the team will look to trade him and redirect that money towards Wainwright and Molina. Maybe.

It's not a bad plan. Wainwright gives you more value on a pitching mound and in a Cardinal uniform right now than Martinez. He's not going to show up on the news or in an article for doing this or that. He's the model of disciplined nobility for an athlete. Young arms should watch Wainwright constantly, so they can see how it's done. I hope he writes a book one day called, "Pay Attention, Young Bucks." Young players need it. Just take a look around and professional, highly paid athletes are bringing more harm to their team than good.

While Molina takes care of the pitching staff on the mound, Wainwright is their Godfather in the dugout and cage. His experience provides invaluable strokes for a young arm like Flaherty, who is just entering ace mode. He sits on a bevy of knowledge that has been a part of just about every event a pitcher can find in the Majors. That's worth something.

The Cardinals never had to worry about Wainwright. He's given them on a field, and never cost them wins off the field. I wouldn't let that walk away just yet, especially if your rotation looks weak and Waino's still got it. Pay him his money and take out the incentives. He's aced those two years in a row and shouldn't require another leash in 2021. It will be his last season, I reckon. I don't have any data to back that last statement up, but when a player puts on a headset and helps call baseball games, their playing days are starting to look for a place to park.

When that time comes, Wainwright will need two spaces to fill up his accomplishments. He's won 167 games in Cardinal Red across 326 starts, maintaining an earned run average/fielding independent pitching mark of 3.38/3.41. A three-time All Star and four-time Cy Young top 5 vote collector, Wainwright threw more complete games this year than he had in his last five seasons combined.

Fans will always wonder what kind of career Wainwright would have had if he hadn't suffered a torn Achilles Heel in 2015. The way he was pitching that April, he may have finally acquired that Cy Young award. He'll have to settle for tons of Molina postgame hugs and a couple World Series titles, one of which he closed out.

Bonus: Since the designated hitter returning to the National League isn't a SURE thing for 2021, Wainwright will get to show off that Silver Slugger-winning bat next year possibly.

Look, I don't know what the team is going to do. John Mozeliak told The Athletic's Mark Saxon that they are still trying to bring back Wainwright and Molina, even if the former hasn't even received a formal offer yet. I won't try to tell you what's going to happen, because it'll give me a headache and make Facebook fan pages burn with white hot rage.

All I will say is that Adam Wainwright is one of the best to ever wear a Cardinal uniform. Once again, it goes beyond the field work. He's exactly what you want in a player, and I hope he finishes his career in St. Louis.

It's been a while since a player like that has spent ALL his Major League days in one place. It's a special accomplishment. Wainwright is a pretty special guy, so it fits. 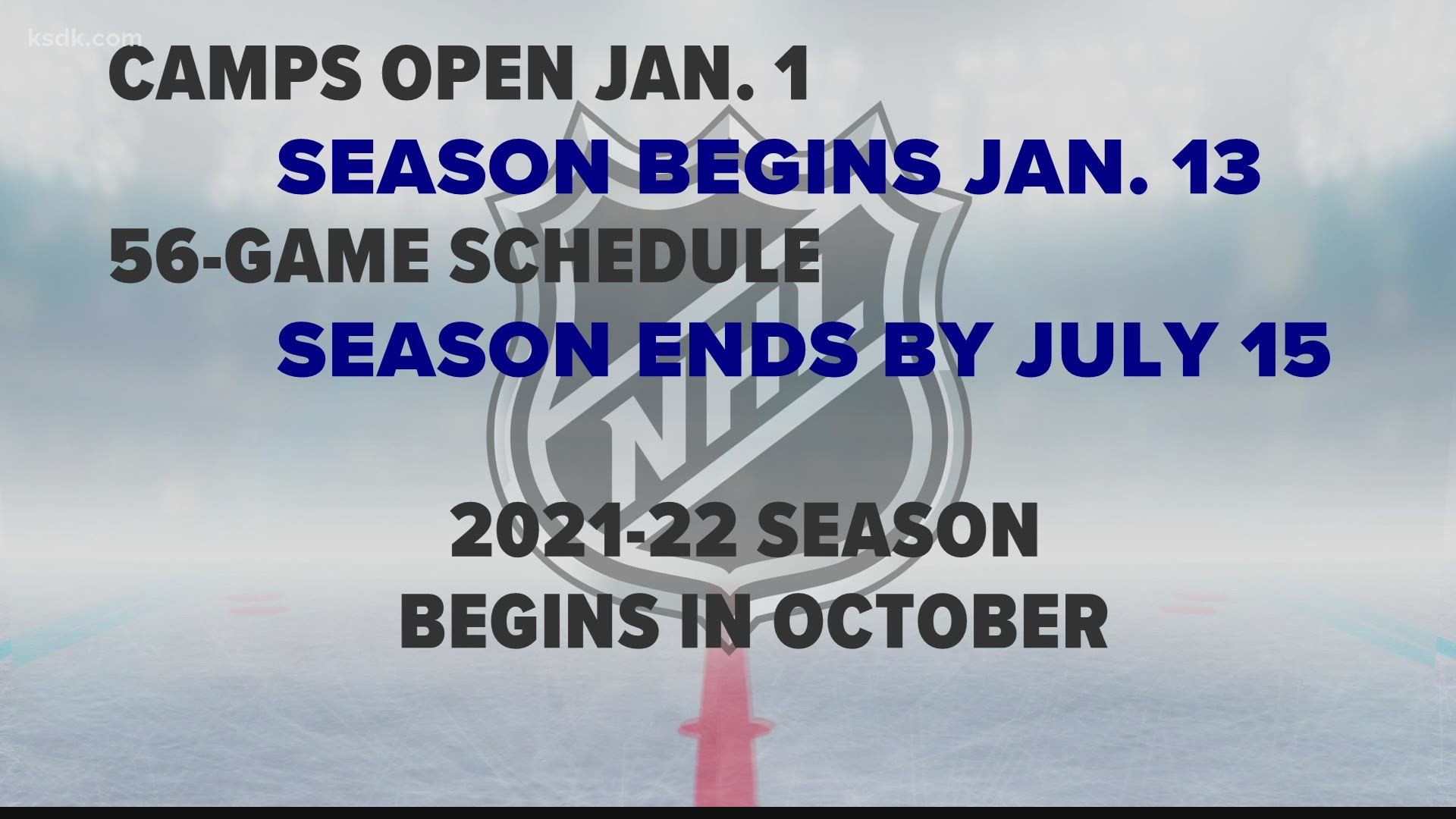