In the interview, Nightengale and Pujols talk about Yadi, whether he has thought about a Cardinals reunion and what he told Nolan Arenado about St. Louis 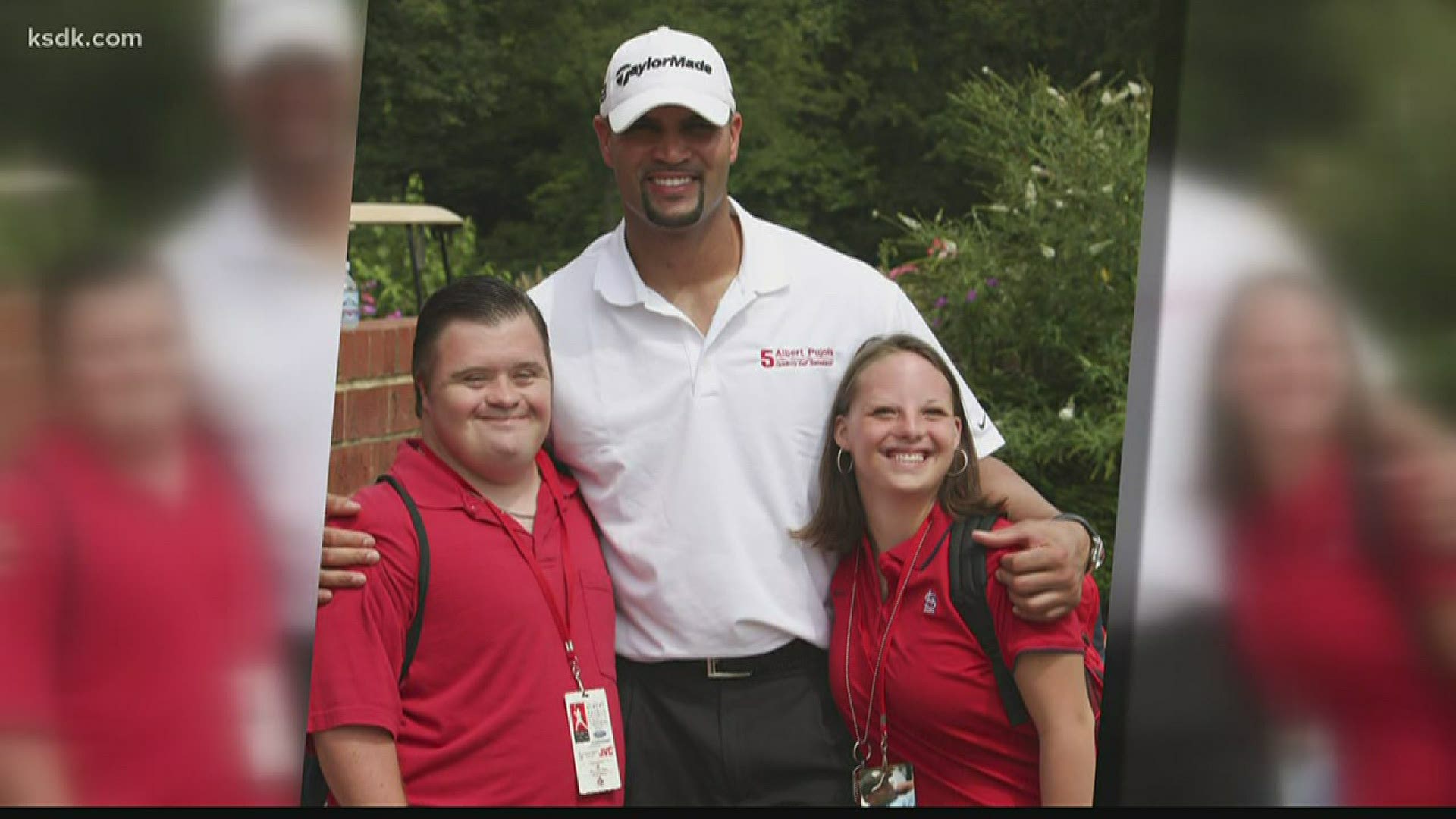 The former Cardinals slugger and current Angels first baseman/designated hitter is in the final year of his 10-year deal that brought him to Anaheim following the 2011 season.

Many are speculating it could be the last season if his illustrious career. His wife certainly added some more fuel to that fire with an Instagram post appearing to say 2021 would be it for Pujols. Both Albert and his wife have since said he will make a determination on his future after the season.

Now, Pujols is making some news in a new interview with USA Today's Bob Nightengale.

In the interview, Nightengale and Pujols talk about his baseball future, whether he thinks a reunion in St. Louis could be in store, why his former teammate Yadier Molina is a hall of famer, why Nolan Arenado is perfect for the Cardinals and some other fun bits about his career, especially his time in St. Louis.

"He’s the greatest catcher of his time. It’s not even close," Pujols said in the interview. "Defensively, he might be the greatest of all time. Some of these people don’t appreciate greatness, they just look at numbers on their computer.

Pujols also had an interesting story when asked about the Nolan Arenado trade to the Cardinals.

"I actually spoke to him (Arenado) the day that trade went down. I told him, 'If that deal goes down, you better not miss that opportunity. You are going to love it. You’re never going to see anything like it.'," Pujols said in the interview.

You can read Nightengale's entire story by clicking here.