It seems Cardinals fans have been buying quite a few No. 28 jerseys lately 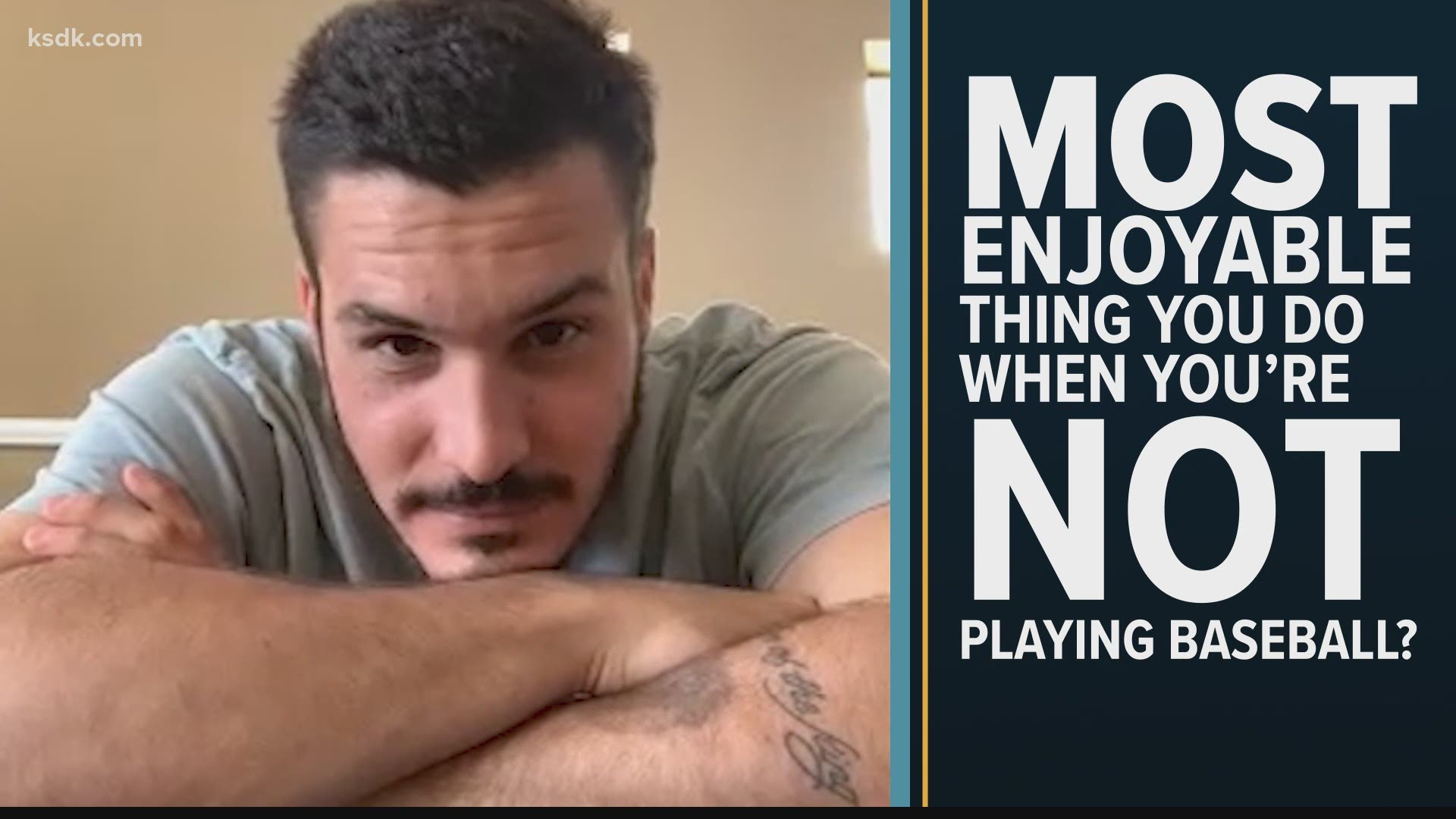 Trout had the league's fourth best-selling uniform two years ago, but the three-time MVP has slipped behind players that recently have starred in the postseason or changed teams. Trout's Los Angeles Angels haven't made the playoffs since 2014, and the 29-year-old signed a $426.5 million, 12-year deal to remain with them before the 2019 season.

Hernández is no slouch as a player, but his stat line hardly suggests he'd have baseball's ninth most popular jersey. He batted .240 with 68 homers and had valuable defensive versatility over six seasons with the reigning World Series champion Dodgers, but his placement more likely reflects the charisma and colorful antics that made him a fan favorite in Los Angeles. The 29-year-old apparently has generated buzz in Boston since signing a $14 million, two-year deal this offseason. His jersey sales total includes both Boston and LA uniforms.

San Diego shortstop Fernando Tatis Jr. ranked third. The 22-year-old signed a $340 million, 14-year deal with the Padres this spring, setting up the budding superstar to spend most or all of his career there. T

The New York Mets have three players in the top 20, led by new shortstop Francisco Lindor at No. 8. The Mets acquired Lindor from the Cleveland Indians via trade this offseason and have been trying to sign him to a long-term deal before he can become a free agent after the season. Lindor has said he won't negotiate once the season starts. Two-time Cy Young Award winner Jacob deGrom ranked 18th and slugger Pete Alonso was 20th.

Nolan Arenado also cracked the list after changing teams, appearing at No. 11 after being traded from the Colorado Rockies to the St. Louis Cardinals.

Just a few years after dominating the list, the Chicago Cubs have only one player in the top 20 — shortstop Javier Báez at No. 12. Teammates Anthony Rizzo and Kris Bryant previously ranked among the league leaders in jersey sales, but fan interest has waned with all three players eligible for free agency after the 2021 season.