After just a year, the Cardinals locked up their surprise ace of the 2018 with a four-year contract extension. But was it a good idea? 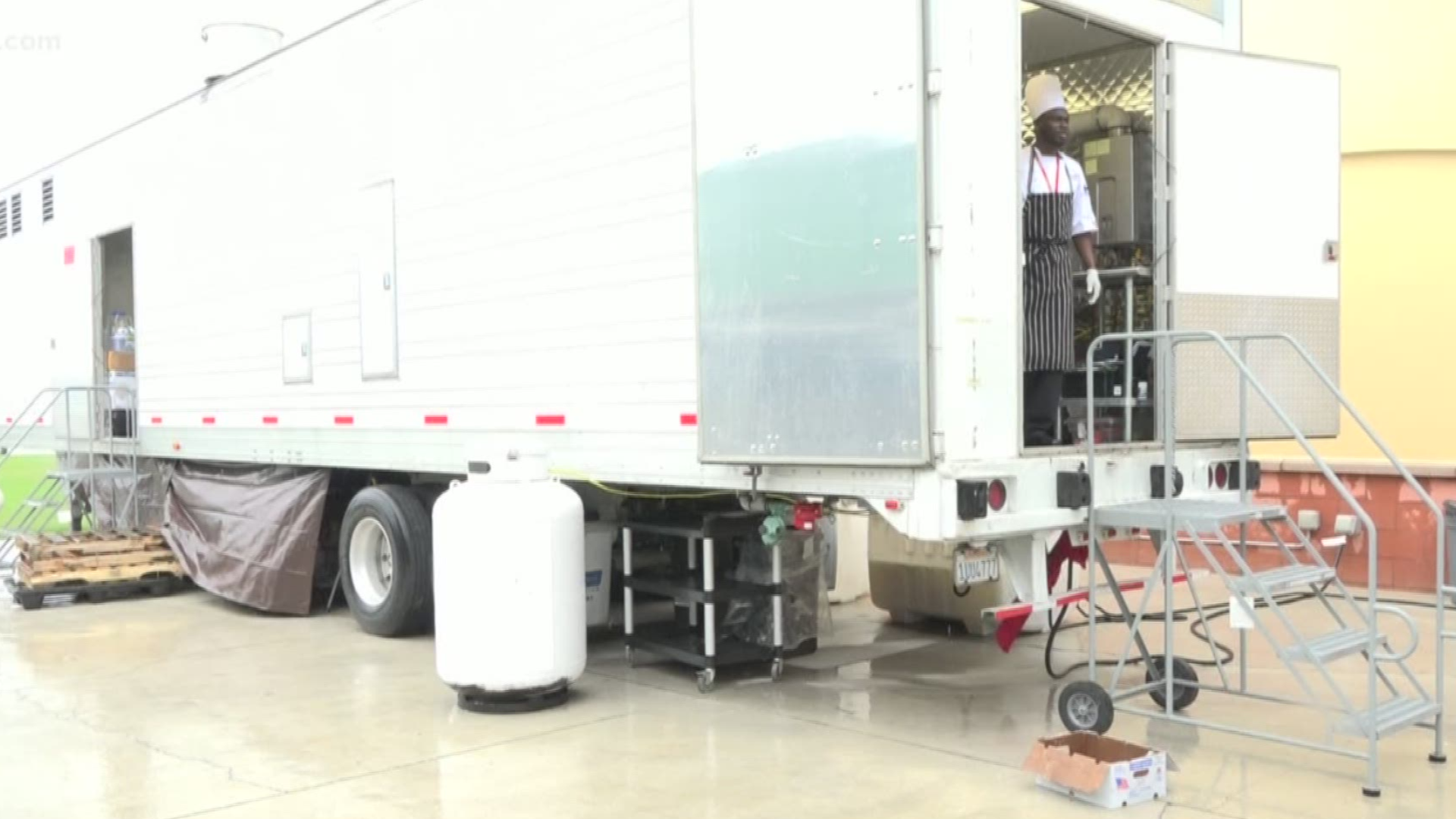 A year ago, Miles Mikokas was coming into camp at Jupiter as a giant unknown for the St. Louis Cardinals.

John Mozeliak had won the bidding war on Mikolas' services, paying him a cool and easy $15.5 million for two years. Fresh off exile to Korea to fix what the Major Leagues couldn't over the course of three seasons going from 2012-14, Mikolas didn't exactly slot in one precise spot in the rotation.

Fast forward to October, and Mikolas finished the 2018 season with 18 wins and a 2.83 ERA over 200.2 innings. Those numbers landed him a sixth-place finish in the Cy Young voting in November. An All-Star and sudden ace of the Cardinals rotation, few souls on this Earth saw the Mikolas gamble turning out so well. According to Fangraphs, he pumped out 4.3 wins above replacement.

Today, Mikolas and the Cardinals agreed to a four-year extension worth $68 million that will take him through the 2023 season.

Let's look at five quick reactions to the deal with the ink still fresh.

On the same day that Carlos Martinez shows up to the locker room wearing a sling and carrying an unsure future, the Cardinals lock up the guy who sort of took his job last season. If you had Mikolas putting in better work than Martinez in 2018, buy a lottery ticket. While the rotation lacks proven depth, the Cardinals stamped the next four years with an arm that, according to The Athletic's Joe Schwarz, should hold up for the foreseeable future.

No. Mikolas doesn't achieve success on a pitching mound by simply blowing hitters away with high velocity with picking his spots. He has a versatile attack that includes a steady four-seam fastball, a slider that hitters miss, a sinker, and a knee-buckling curveball. A strike-throwing machine who only walked 29 men last year, I don't see Mikolas suddenly falling off the mound and losing his way. The rehab didn't last just one-year overseas; Mikolas spent years nearly four years over there rebuilding his repertoire, and with Mike Maddux around, I expect it to stick.

3) Beating the Cubs in a side battle

It was reported that the Chicago Cubs were in pursuit of Mikolas' services, with the righthander ultimately choosing St. Louis. The Cubs would go on to sink six years and crazy money into Yu Darvish, who had a disastrous 2018 season while Mikolas flourished. The Cardinals haven't won many battles with Chicago in recent years, but the tide is turning. The Cubs will be held underwater by two outrageous contracts: the Darvish deal and Jason Heyward's long-term deal. The Cardinals lured Mikolas on a two-year deal before adding four on top of it today. I see one six-year set going well and the other not so much.

2) Yearly average and age work out

Mikolas will be 35-years-old when the contract runs out here, which is a reasonable risk for the Cardinals. The yearly average of $17 million also works for each side. Mikolas gets more per-season than he did in the entire initial two-year contract, and the Cardinals gain peace of mind as a new phase begins to unfold in the rotation. Fangraphs has Mikolas winning 12 games, compiling 200 innings, and earning a 2.7 WAR in 2019. For the money being paid, I'll take those stats even if I think he will do much better. Timing being considered, the contract is a smart one.

1) Should the Cardinals be finished adding?

No. While retaining Mikolas for 2020-23 is nice and all, the concern with Martinez does lead me to want the team to take a look at either Dallas Keuchel or Gio Gonzalez for more depth. You can wish on the unproven arms of Austin Gomber, Daniel Ponce de Leon, and Dakota Hudson-or you can gain MORE assurance. Outside of Mikolas and Jack Flaherty, where are the assurances in the rotation? If your foot is near the throat of Chicago, make sure you place it firmly on top and press down hard. Get another arm. Mikolas can only account for one rotation spot.

Locking up Mikolas was wise. It's also what the Cardinals do. Find a talent, see what it is worth, and reward it with instant comfort. Mikolas came into the 2018 camp as a huge question mark with no true telling of how he would pitch. Overseas statistics are about as reliable sometimes as that bag of salad in your fridge that supposedly expired two days ago. In this particular case, believing required seeing. Mikolas wasn't just successful; he was dominant. One of the few sure things over the course of the entire season.

I'd make a long term bet on that.

RELATED: Cardinals' flamethrower Jordan Hicks recalls wake-up call a year ago that helped get him to the majors

RELATED: Meet your Cards: Austin Gomber's left arm could be big for St. Louis in 2019

RELATED: Get to know your Cards: Jedd Gyorko is ready for anything in 2019

RELATED: Here’s what the Cardinals eat while they’re at spring training