The Cardinals' ace blossomed in the second half of 2019. But will Jack Flaherty make this year's All-MLB team? You can vote for him! 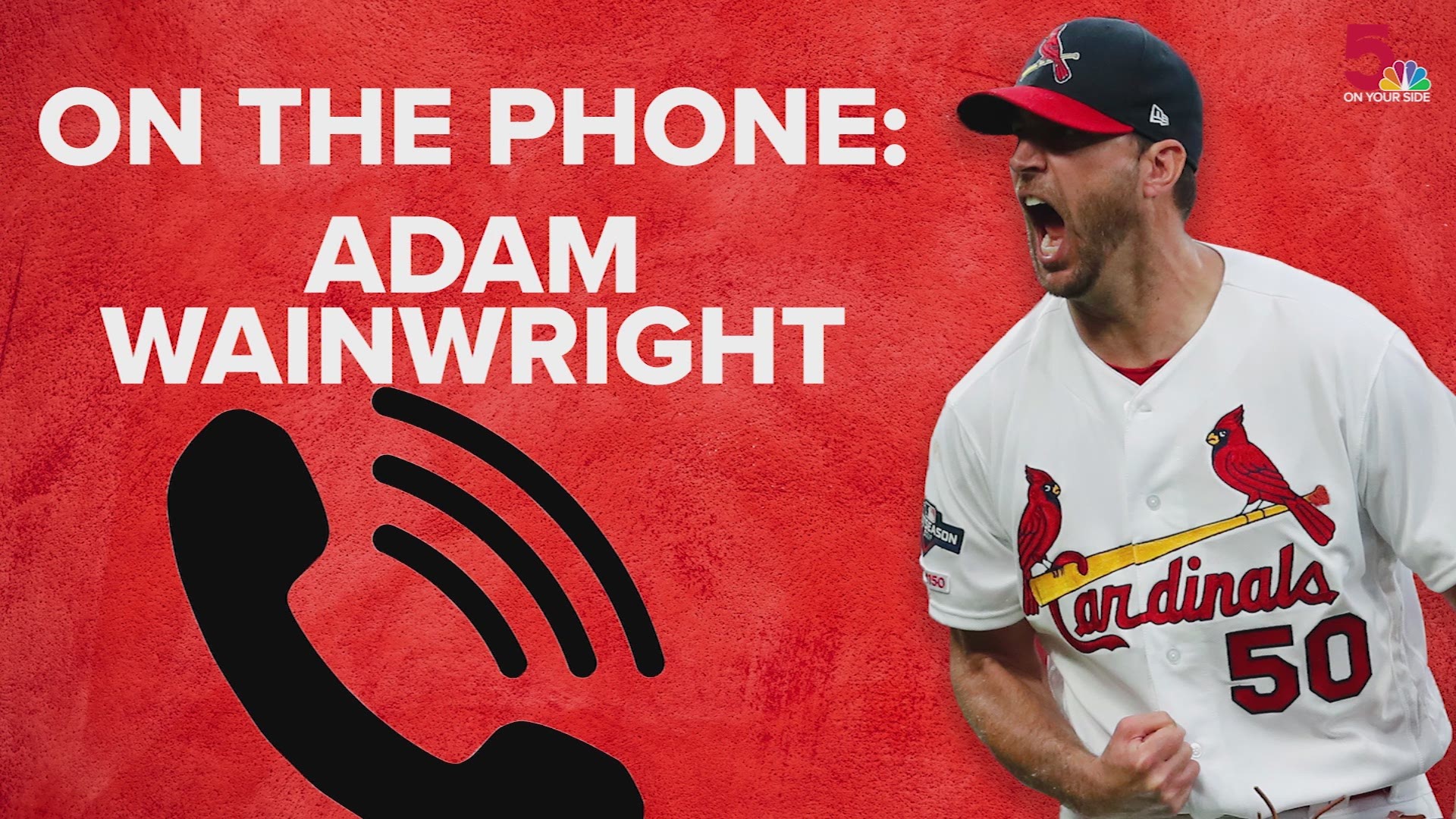 ST. LOUIS — There aren't many second halves in the history of baseball that were more dominating than what Jack Flaherty did in 2019.

His stellar last few months netted him a fourth place finish in the National League Cy Young voting, and now he's up for another honor.

Flaherty is one of 19 starting pitchers up for Major League Baseball's "All-MLB" team for 2019.

MLB released the nominees for fans to choose from on Monday.

Among all those names, Flaherty is sixth in ERA and third in WHIP.

Fans can select five starters from the list for their "ALL-MLB" team, as if they were putting together their own starting rotation.

You can vote for their favorites to be represented on this year's team by clicking here. Voting ends at 5 p.m. eastern time on Tuesday, December 3, and the first and second teams will be announced at the Winter Meetings in San Diego.

Flaherty is the only Cardinal represented on the ballot.