Of the four players, Flaherty is expected to receive the biggest raise, likely more than $2 million 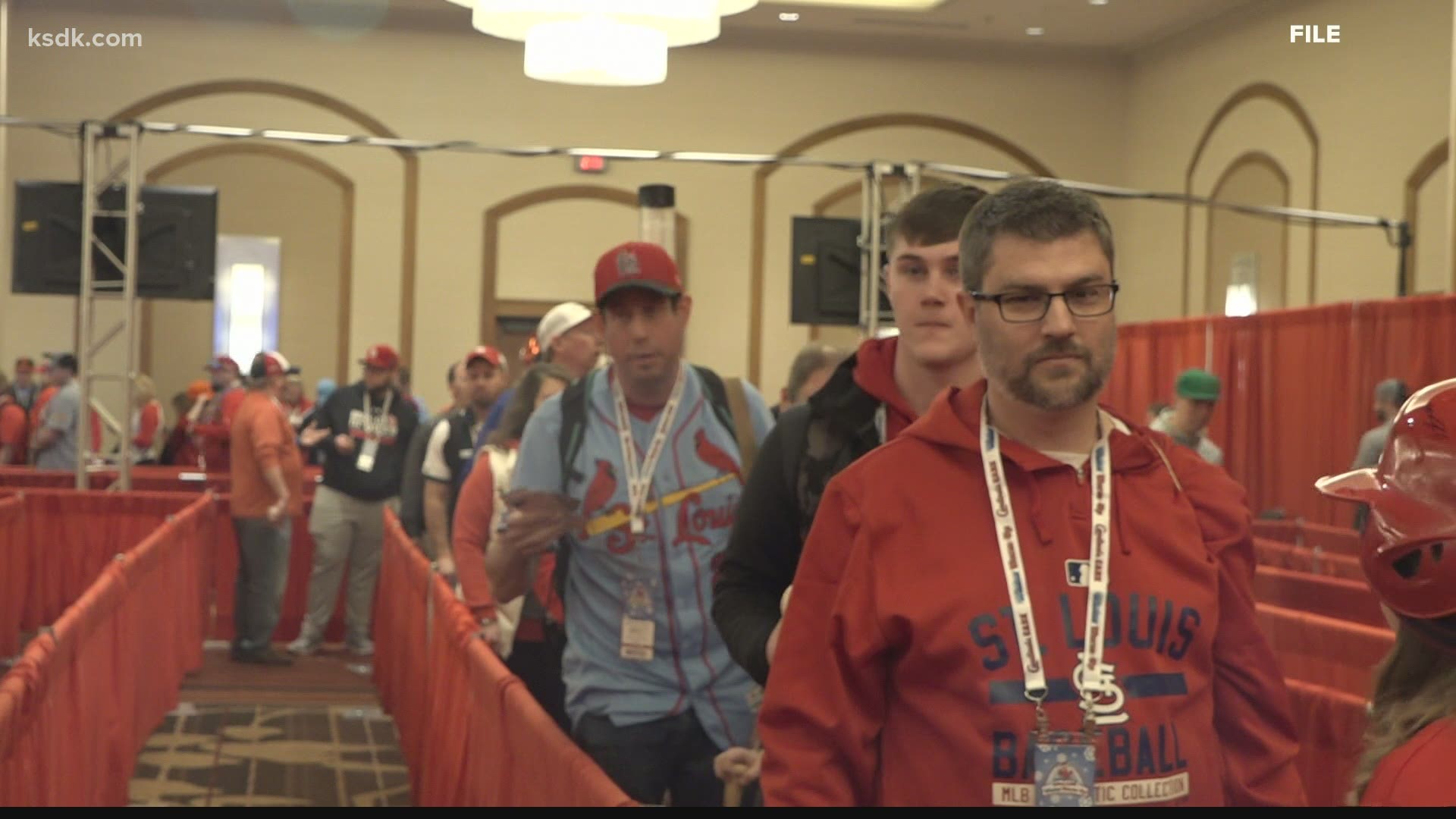 ST. LOUIS — In an off-season filled with inactivity, Friday could finally be a busy day for the Cardinals.

That’s when the deadline for exchanging salary figures arrives for players eligible for arbitration if they have not already reached a contract agreement.

The Cardinals have four players who fall into that category – pitchers Jack Flaherty, Jordan Hicks and Alex Reyes, plus outfielder Harrison Bader.

In addition, Friday also begins the signing period for new international amateur players and the Cardinals have been linked to several prospects they are expected to sign.

Here is a closer look at what could happen with both the arbitration cases and the free agent signings:

Of the four players, Flaherty is expected to receive the biggest raise, likely more than $2 million. Bader’s salary is projected to be about $1.75 million, with Reyes and Hicks both expected to earn around $1 million for the 2021 season.

If a player does not agree to a contract before the deadline, both the team and player will submit a salary figure and a date will be set for an arbitration hearing, where the salary will be determined. The Cardinals have gone to only one hearing since 1999, winning their case against Michael Wacha in 2017.

The two sides can continue contract negotiations after filing the arbitration figures but the Cardinals in recent years have declined to do that, using a “file and trial” strategy as they attempt to reach an agreement before the filing deadline.

Knowing how much they will have to pay the four players, especially when they are said to be in a financial crunch that will lower the team’s payroll for 2021, might help determine what offers the Cardinals can make to free agents Yadier Molina and Adam Wainwright.

International free agents – The two most prominent names linked to the Cardinals by Baseball America are Adari Grant, an 18-year-old shortstop from the Bahamas, and switch-hitting catcher Leonardo Bernal from Panama.

This period of signing international free agents was moved back from July 2 last year, the typical date the signing period begins, because of the pandemic.

Other possible signees linked to the Cardinals by Baseball America include shortstop Elias Reynoso and outfielder Robelin Lopez, both from the Dominican Republic.

In other Cardinals news, officials at Roger Dean Chevrolet Stadium in Jupiter, Fla., have submitted a plan to Palm Beach County for the reopening of the stadium for possible ticket sales for spring training.

The county officials are expected to review the plan within the next couple of weeks, and even though it’s not official, the plan likely includes a reduced capacity for fans wanting to attend the games in Jupiter. 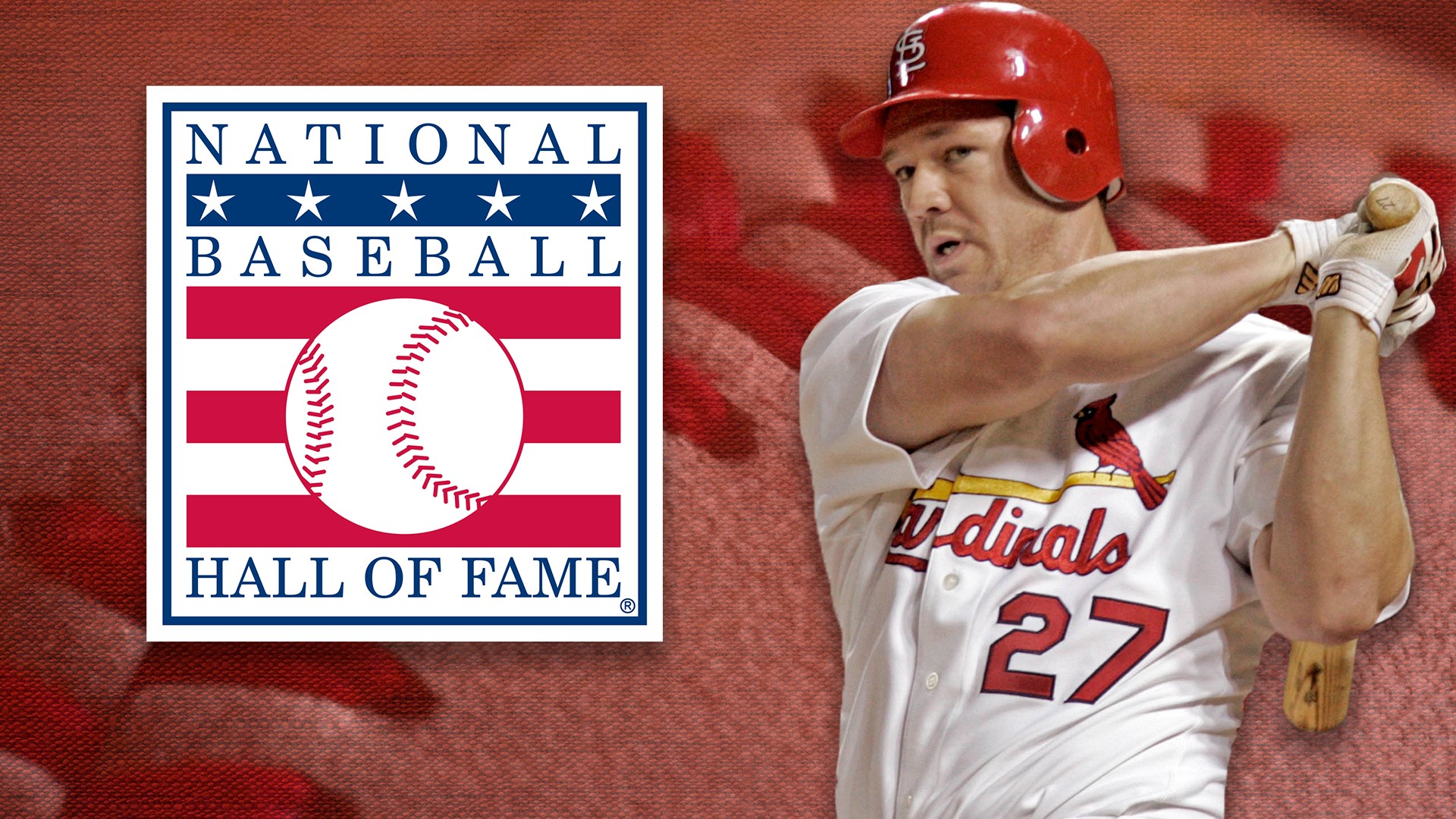