The Cardinals needed innings, and Daniel Ponce de Leon came through with five strong and the win in Miami on Monday night 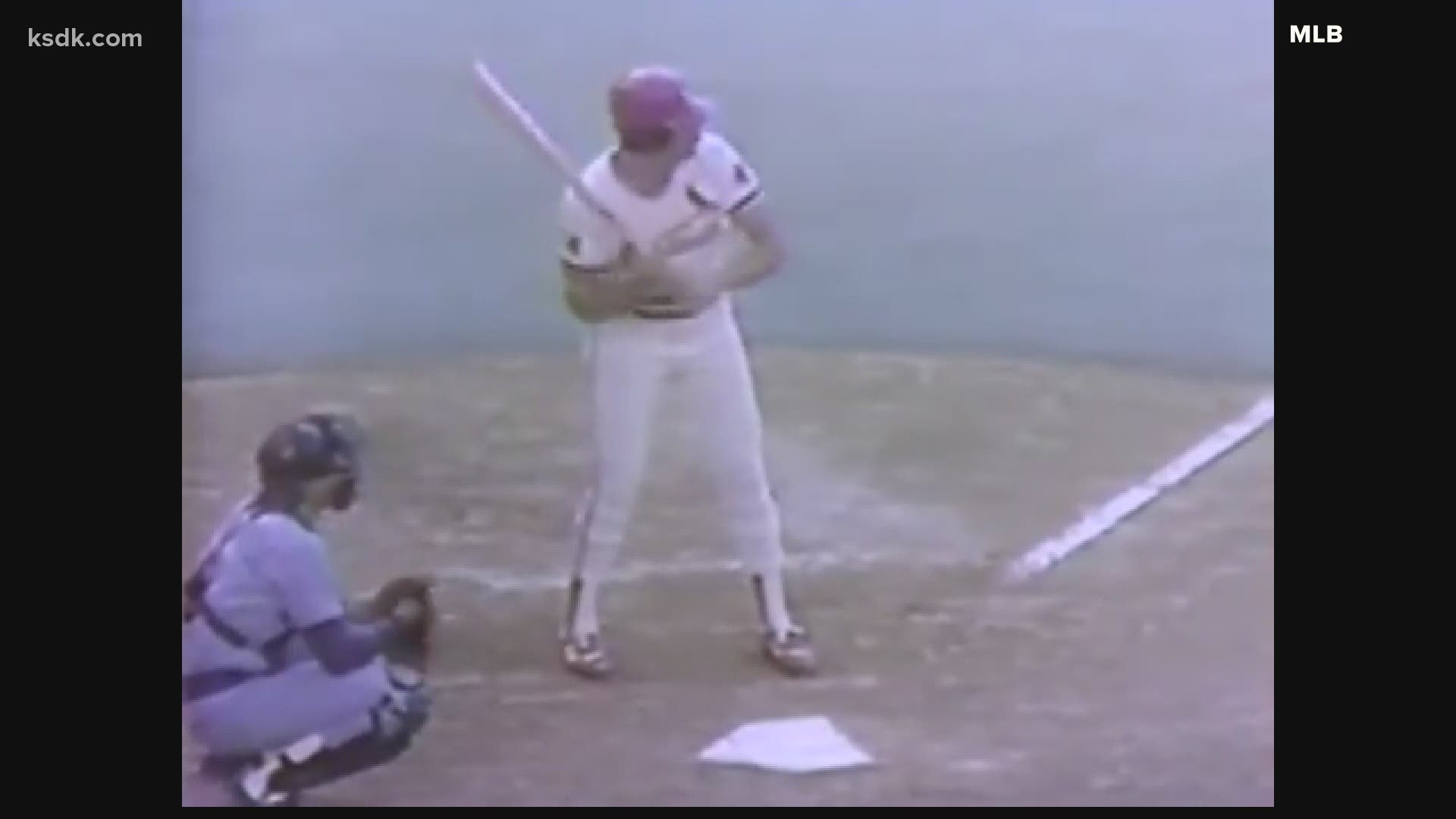 Daniel Ponce de Leon gave the Cardinals exactly what they needed on Monday night in Miami.

After their starting pitchers allowed a combined 16 runs over 12 innings in the three season-opening games in Cincinnati, Ponce de Leon turned in five strong innings to defeat the Marlins.

The Marlins only run scored in the fifth when Ponce de Leon issued his only walk of the game, leading off the inning, and he later scored on a sacrifice fly.

“We were a little thin in the pen even though we had guys who could pitch but we want to get that five innings out of our starter,” said manager Mike Shildt. “We felt really good about Ponce giving us a solid five innings.”

The Cardinals staked Ponce de Leon to a 3-0 lead before he took the mound, taking advantage of four walks.

“I’ve been in many of those holes in my life so from experience I kind of knew what he was feeling out there and I don’t want to feel that any more in my life,” Ponce de Leon said.

Ponce de Leon got his chance to start because of spring training injuries to Kwang Hyun Kim and Miles Mikolas. The win was only his second in 21 career starts for the Cardinals.

Here is how Monday night’s game broke down:

At the plate: Yadier Molina had the only hit in the first inning, a double that drove in two runs … The Cardinals had not scored three or more runs in the first inning in Miami since June 15, 2013 … Tommy Edman led off the fifth with his first home run to increase the lead to 4-0 … The Cardinals had only three other hits, two of which were singles by Nolan Arenado … The team had a combined 14 strikeouts, including three by Paul DeJong for the second consecutive game. DeJong also drew one of the walks and scored in the first.

On the mound: Of Ponce de Leon’s 93 pitches, 83 were four-seam fastballs. He hit Starling Marte twice and allowed just two hits through the first four innings. The leadoff walk in the fifth was followed by a bunt single and a groundout, which moved the lead runner to third, before the sacrifice fly … Jordan Hicks worked a 1-2-3 sixth, Giovanny Gallegos allowed one hit in his two innings and Alex Reyes earned the save, giving up a two-out single in the ninth.

Key stat: Austin Dean started in right field and was 0-of-4 with three strikeouts. In the first four games of the season, the combined rightfielders (Dean and Justin Williams) are hitless in 15 at-bats with nine strikeouts.

Worth noting: MLB announced Monday that Reds outfielder Nick Castellanos had been suspended for two games for “his aggressive actions and for instigating” Saturday’s fight against the Cardinals. Castellanos said he was appealing the suspension. He also was one of five players receiving an undisclosed fine, although with the Cardinals’  Molina, Hicks and Arenado. Also fined from the Reds were Jesse Winker and Eugenio Suarez. Not disciplined was the Cardinals’ Jake Woodford, whose pitch hit Castellanos and set up the fight. “I had very little to no concern that there was going to be a suspension on our end,” said Shildt. “It doesn’t surprise me.”

Up next: John Gant will make his first start of the year and first since Sept. 26, 2018 on Tuesday night in the second game of the series against the Marlins. It will end a streak of 81 consecutive relief appearances for Gant. Former Cardinals prospect Sandy Alcantara is scheduled to start for the Marlins.